The daily fatality rate form the coronavirus pandemic in Iran has once again gone down to zero, the country’s Health Ministry announced on Tuesday.

“A sum of 54 new patients infected with COVID-19 have been identified in the country based on confirmed diagnosis criteria during the past 24 hours,” the Iranian Health Ministry’s Public Relations Center said on Tuesday, and added, “29 patients have been hospitalized during the same time span.”

It further announced that the total number of COVID-19 patients has increased to 7,559,055.

Fortunately, the deadly virus killed nobody in the past 24 hours in the country and the number of the dead stands at 144,613, the ministry noted.

It expressed satisfaction that 7,334,250 coronavirus patients have recovered or been discharged from hospitals so far.

The center went on to say that 83 cases infected with COVID-19 are in critical conditions.

It added that 54,477,163coronavirus diagnosis tests have so far been carried out across the country.

The health ministry public relations warned that 7 cities are orange, 180 cities are yellow, and 261 cities are blue.

Coronavirus figures and deaths have been on a downward trend since the government started a mass vaccination campaign.

In a televised interview in May, Iranian President Seyed Ebrahim Rayeesi touched on the reopening of businesses and schools after a successful vaccination campaign, saying that “today, in addition to importing vaccines, we also have a very high capacity to produce vaccines in the country and even export them”.

The president said his government’s measures have brought down the number of daily deaths from the coronavirus pandemic to a one-digit number from hundreds.

The coronavirus COVID-19 is affecting approximately all countries and territories around the world. The virus was first reported in the Central Chinese city of Wuhan in late 2019. It has so far killed over 6.61 million people and infected over 640 million others globally.

The Iranian foreign ministry declared that despite Washington’s claims of cooperation to transfer drugs to Iran via the new Swiss-launched payment mechanism, the US is troubling the process amid the coronavirus outbreak in the country.

Although the US claims that medicines and medical equipment are not under sanctions, they have practically blocked the transfer of Iran’s financial resources in other countries into the Swiss Humanitarian Trade Arrangement (SHTA), former Iranian Foreign Ministry Spokesman Seyed Abbas Mousavi said.

In relevant remarks in August, Iranian First Vice-President Mohammad Mokhber rapped Washington and its allies for imposing banking sanctions that prevent Iran’s efforts to buy drugs and medical equipment amid a surge in the number of coronavirus infected and deaths in the country.

“Although the arrogant system (led by the US) claims that access to medicine is free for all people and there is no restriction for any country when we want to purchase the needed medicine, they do not allow transfer of money and prevent the drugs’ imports,” Mokhber said, addressing a meeting in Tehran.

He also noted that coronavirus has affected many businesses and the shortage of medicine and treatment-related issues have also placed a heavy burden on the country’s budget, saying that these problems need serious planning and efforts to address the problems of businesses that are affected by the COVID-19 epidemic. 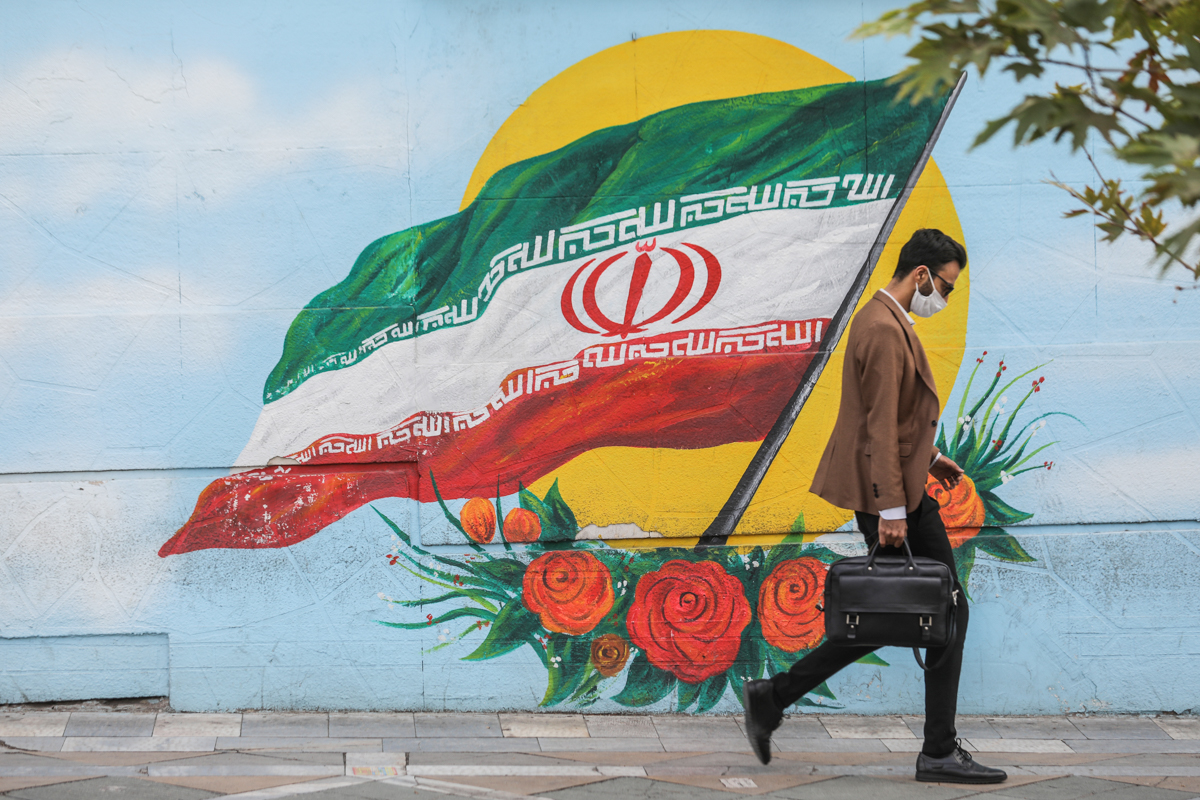