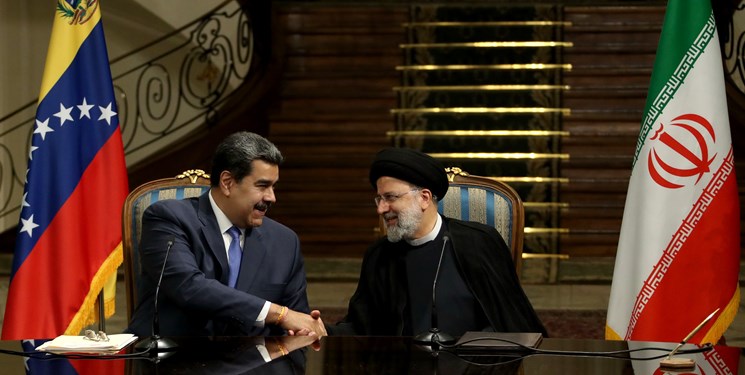 Iran’s Defense Minister Brigadier General Mohammad Reza Ashtiani said that relations between Tehran and Caracas have grown in the framework of the 20-year development roadmap in the recent years.

“Iran and Venezuela as two independent countries with close and common positions regarding many regional and international issues such as independence, the right to self-determination, multilateralism and the need to deal with oppressive sanctions, as well as the development and deepening of bilateral cooperation, have the necessary cooperation in all scientific, economic, industrial, agricultural, energy and cultural dimensions,” Brig. Gen. Ashtiani who heads the two-day 9th meeting of the Iran-Venezuela Joint Economic Cooperation Commission which is underway in Tehran, said.

The 9th meeting of the Iran-Venezuela Joint Economic Cooperation Commission is trying to increase the process of trade relations between the two countries in the context of economic diplomacy, the strategic advantages and the interactions of the parties, especially in dealing with oppressive sanctions, the defense minister noted.

“We are sure that with the effort, will, and expansion of cooperation, the commission will become a special and effective place in the relations between the two countries,” Brig. Gen. Ashtiani underscored.