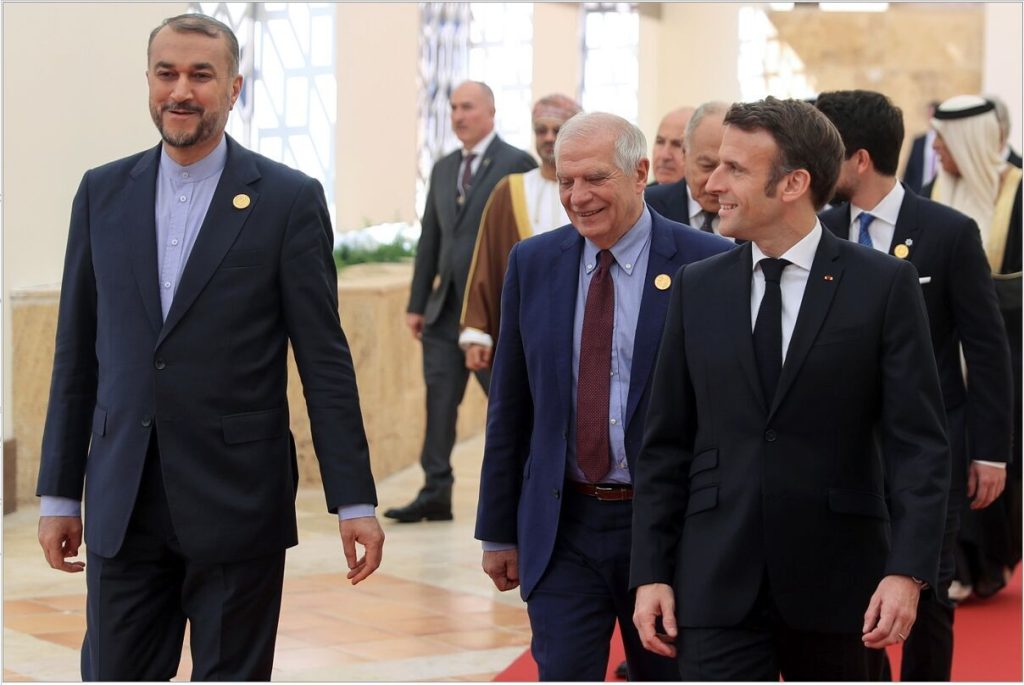 With the launch of the Iranian government’s new round of regional and international diplomacy, top European officials, especially French President Emmanuel Macron, demonstrated a significant inclination for approaching and holding talks with Iran’s foreign minister on the sidelines of the recent conference in Jordan.

Iranian Foreign Minister Hossein Amir-Abdollahian arrived in the Jordanian capital, Amman, on Tuesday and took part in the Baghdad II Conference. His participation in the conference was in the international media’s spotlight as he held a number of bilateral meetings with his foreign counterparts and European officials on the sidelines of the conference.

EU foreign policy chief Josep Borrell was among the top officials whom Amir-Abdollahian met in Amman. Among the main issues discussed in their meeting were the Vienna talks on the revival of a 2015 nuclear deal and the necessity of their resumption.

In a blog post on Friday, Borrell said there is no “alternative” to the nuclear deal, formally known as the Joint Comprehensive Plan of Action (JCPOA), stressing, “Those who think otherwise simply fool themselves.”

The French president was the other senior official the Iranian foreign minister talked to on the conference’s sidelines. The Jordanian and French foreign ministers, Sayyid Badr al-Busaidi and Catherine Colonna, were the other officials Amir-Abdollahian has been captured on camera speaking with.

Although some turned every nerve and sinew on social media and through spreading unofficial and inauthentic news to cast doubt on some of the Iranian foreign minister’s meetings in Amman, available pictures and documents prove otherwise.

Efforts by the European sides to get closer to Iran on the sidelines of the Baghdad II Conference are indicative of two important issues. Firstly, they prove that Iran is an undeniable player in the region, without which progress would be impossible in regional processes. Secondly, they show that following the quelling of the “riots” in Iran, some European states have realized how incorrect their calculations have been and now understand that they will achieve nothing by pinning hopes on unrest in Iran.
There seems to be a direct relationship between the decline of the “riots” in Iran and the West’s increased interactions with the country.

Western officials have realized that they have to resort to negotiations with Iran’s official establishment again as proved by Borrell’s meeting with Amir-Abdollahian and his following remarks. Even U.S. Secretary of State Antony Blinken on Wednesday highlighted the necessity of resorting to diplomacy vis-à-vis Iran and implicitly confirmed his country’s return to the JCPOA. In similar remarks, U.S. Special Representative for Iran Robert Malley also defended the JCPOA, saying the nuclear agreement is not dead yet.

Among the other important events that unfolded on the Amman conference’s sidelines were the meeting between Amir-Abdollahian and Saudi Arabian Foreign Minister Prince Faisal bin Farhan Al Saud and their agreement on the resumption of Tehran-Riyadh talks, which have once again injected fresh fuel into the propelling engine of Iran’s regional policy, pouring cold water on those who sought Iran’s international and regional isolation. 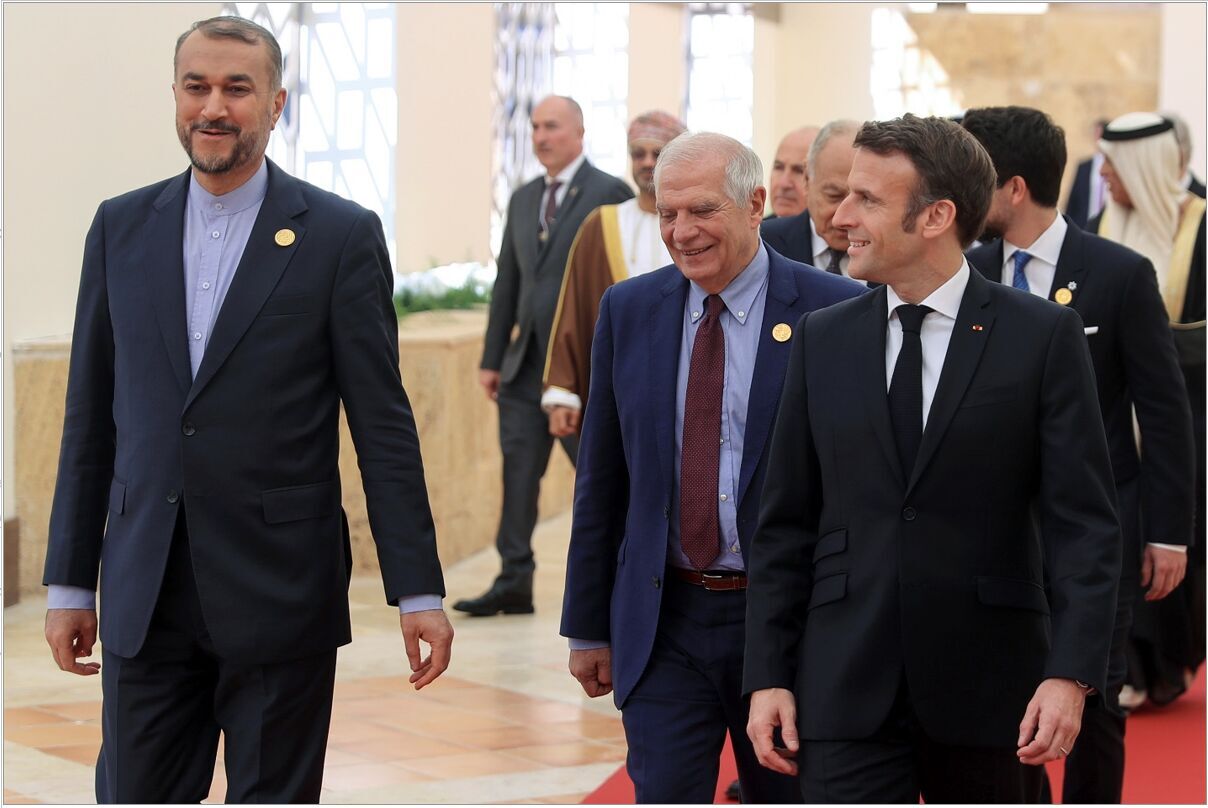