WANA (Dec 06) – The Iranian side claims that the Americans are sending financial aid through Afghanistan to the riot leaders to hold protest rallies in the cities. Under the guise of financial and food aid in the form of the United Nations, Washington has secretly transferred tens of millions of dollars over the past few months by trusted people to some exchange offices in Herat (Afghanistan) in order to send them to their related riot leaders in different cities of Iran. 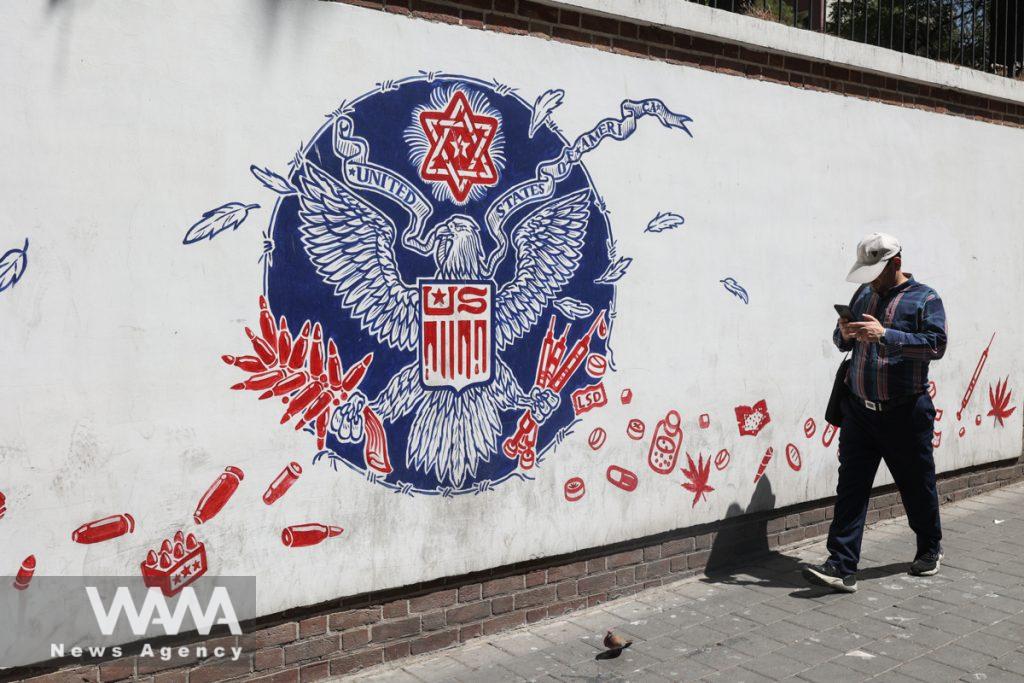 An Iranian man walks past a wall of the former U.S. Embassy, with an anti-America mural on it, in Tehran, Iran August 16, 2022. Majid Asgaripour/WANA (West Asia News Agency)

In addition, Iran claims that the financial support of the rioters’ networks is done by using exchanges located in the UAE and sending remittances inside the country.

It seems that one of the arrested people, who destroyed public property and started a fire in Khuzestan province, admitted that Iran International Network – A channel is funding by Saudi Arabia and intellectual support is provided by some western and Hebrew security services – promised to pay him 1 billion Tomans (about 29k-USD) in return for the actions of the vandals and sending the footage to the reporter. 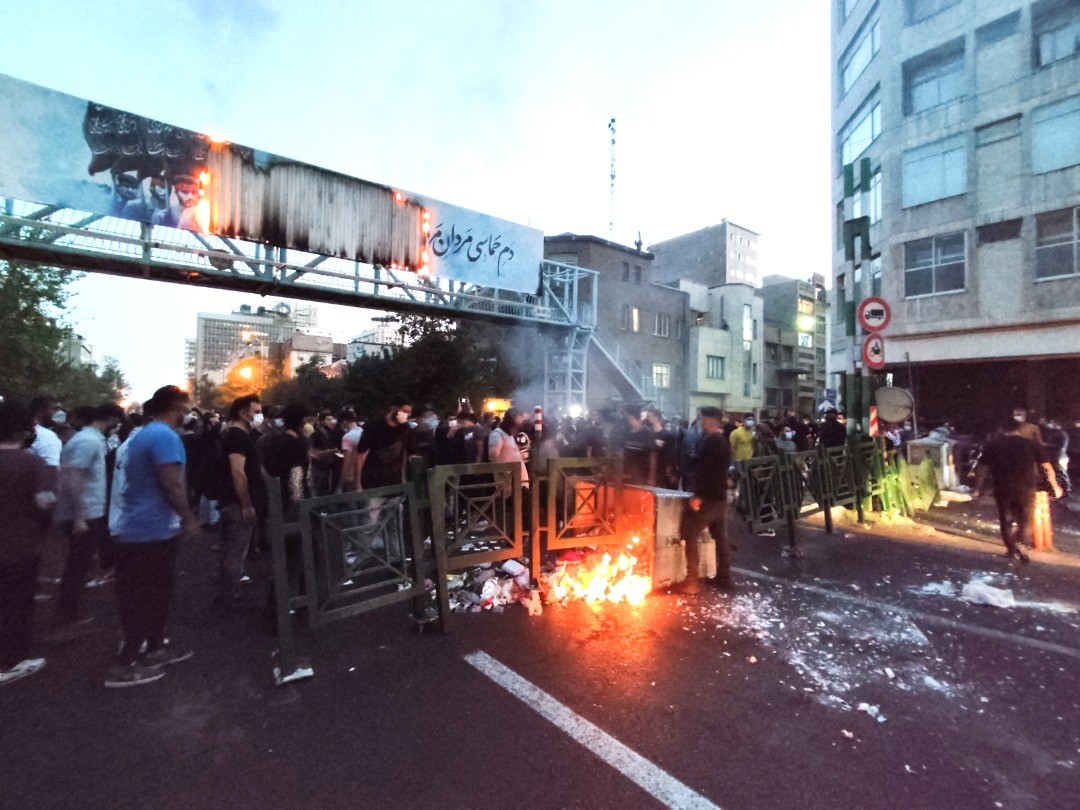