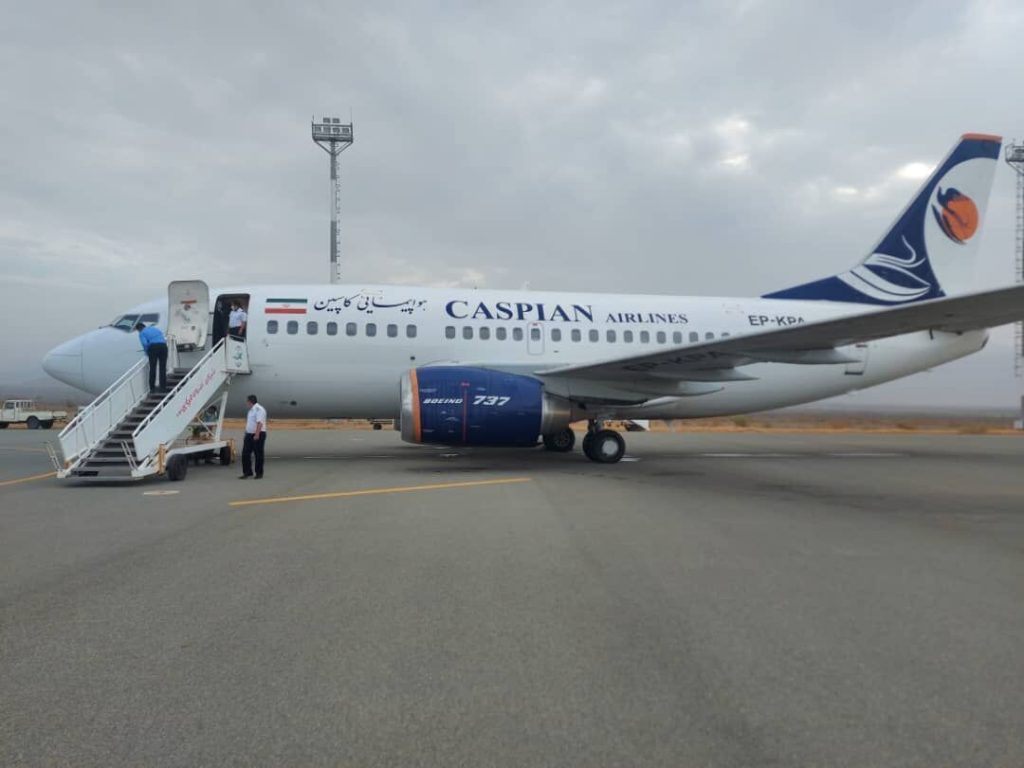 A senior official at Iran Airports and Air Navigation Company announced here on Wednesday that the foreign countries are very willing to make investment in Iran’s airport market.

Hassan Amjadi made the remarks in a meeting held in a southern Iranian city.

At his remarks, Amjadi referred to China as one of those foreign countries which are eager to be present in Iran to invest in airport market.

He added that construction of a new airport in Bushehr in south of the country is among the projects introduced to the foreigners.

Elsewhere, a provincial official in Bushehr described construction of airports as a tool for fostering development. 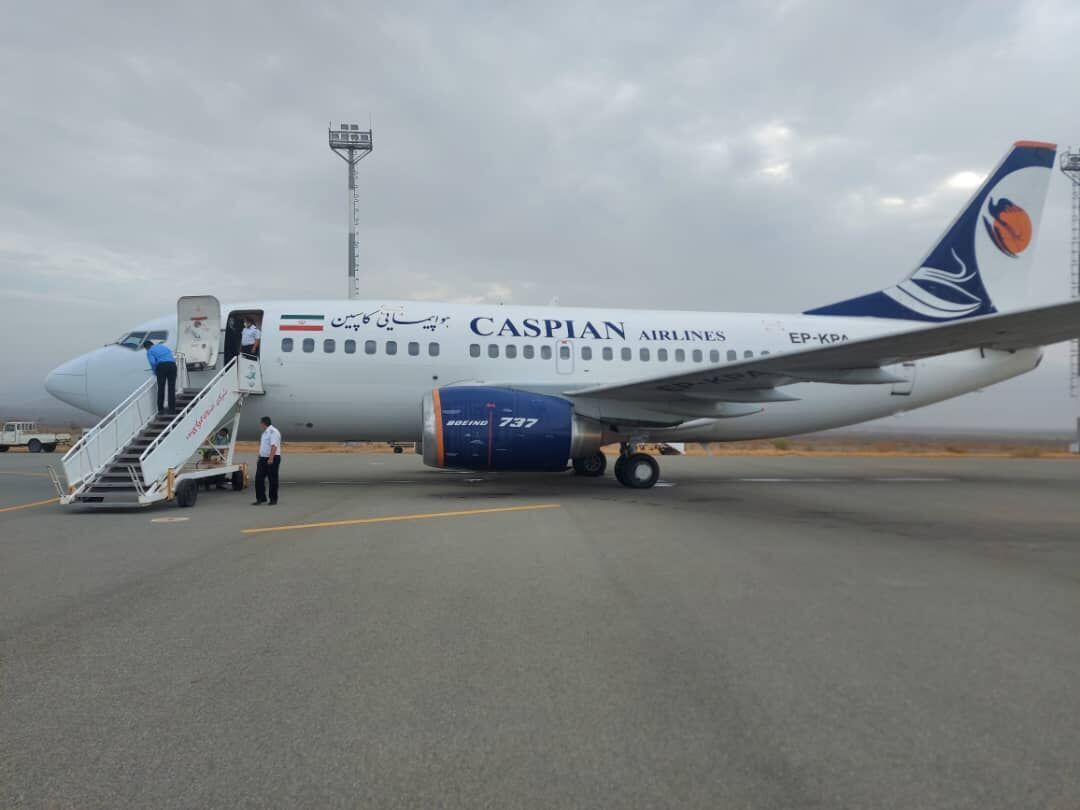