Iran Advises US to Stop Hypocrisy in JCPOA Talks 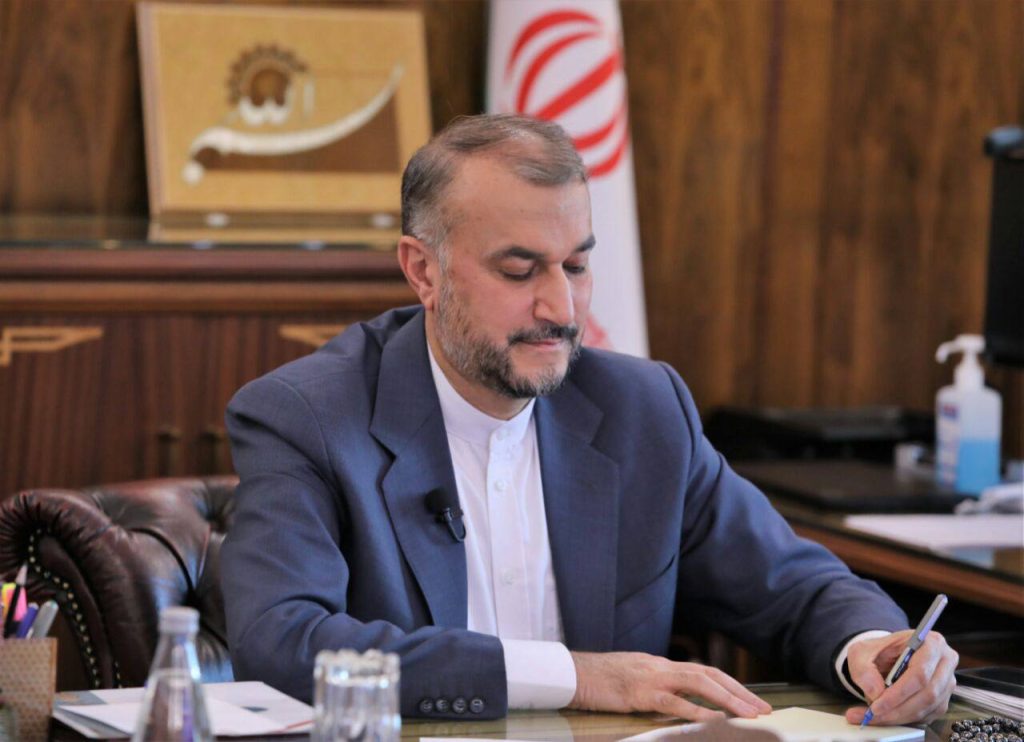 The US is in a hurry to rejoin the 2015 nuclear deal, Iranian Foreign Minister Hossein Amirabdollahian said, calling on the American officials and Washington’s lead negotiator in the JCPOA talks to quit hypocrisy.

Speaking to reporters in Tehran on Wednesday, Amirabdollahian said the exchange of messages between Iran and the US in the course of talks on the revival of the Joint Comprehensive Plan of Action (JCPOA) is constantly in progress.

“The last exchange of messages has occurred during the past 72 hours,” he added.

While the US has signaled, via messages conveyed by a number of foreign ministers, that it is in a hurry to rejoin the JCPOA, the American officials claim in media interviews that the JCPOA is not Washington’s priority and continue to support the riots in Iran, Amirabdollahian added.

“We have not negotiated for negotiations, but for results. I would advise Mr. Robert Malley (US lead negotiator) and the American officials to stop hypocrisy,” the Iranian foreign minister stated.

He underlined that Iran will never allow its red lines to be crossed under the US pressures, will protect its national interests, and continue with the efforts in the course of negotiations.

Elsewhere in his remarks, Amirabdollahian warned certain European governments against pushing for a special session at the UN Human Rights Council about Iran, adding, “I have talked to a number of European foreign ministers and EU foreign policy chief Borrell. If the Europeans do not stop such an unconstructive approach, they will face our retaliatory and effective response.”

Numerous rounds of negotiations between the signatories to the JCPOA have taken place in the Austrian capital since last year in order to explore the possibility of the agreement’s revival and the lifting of the unjustified economic sanctions.

The persistent refusal of Washington to abide by Iran’s red lines has caused numerous interruptions in the negotiations.

The European Union recently developed a draft proposal to resurrect the agreement, serving as the coordinator in the indirect negotiations between Tehran and Washington. The bloc accepted Tehran’s response, which it deemed to be “reasonable.”

It took the United States several weeks to respond to Iran’s remarks.

The United States’ excessive demands and lack of political will have so far prevented an agreement to be reached in the talks. 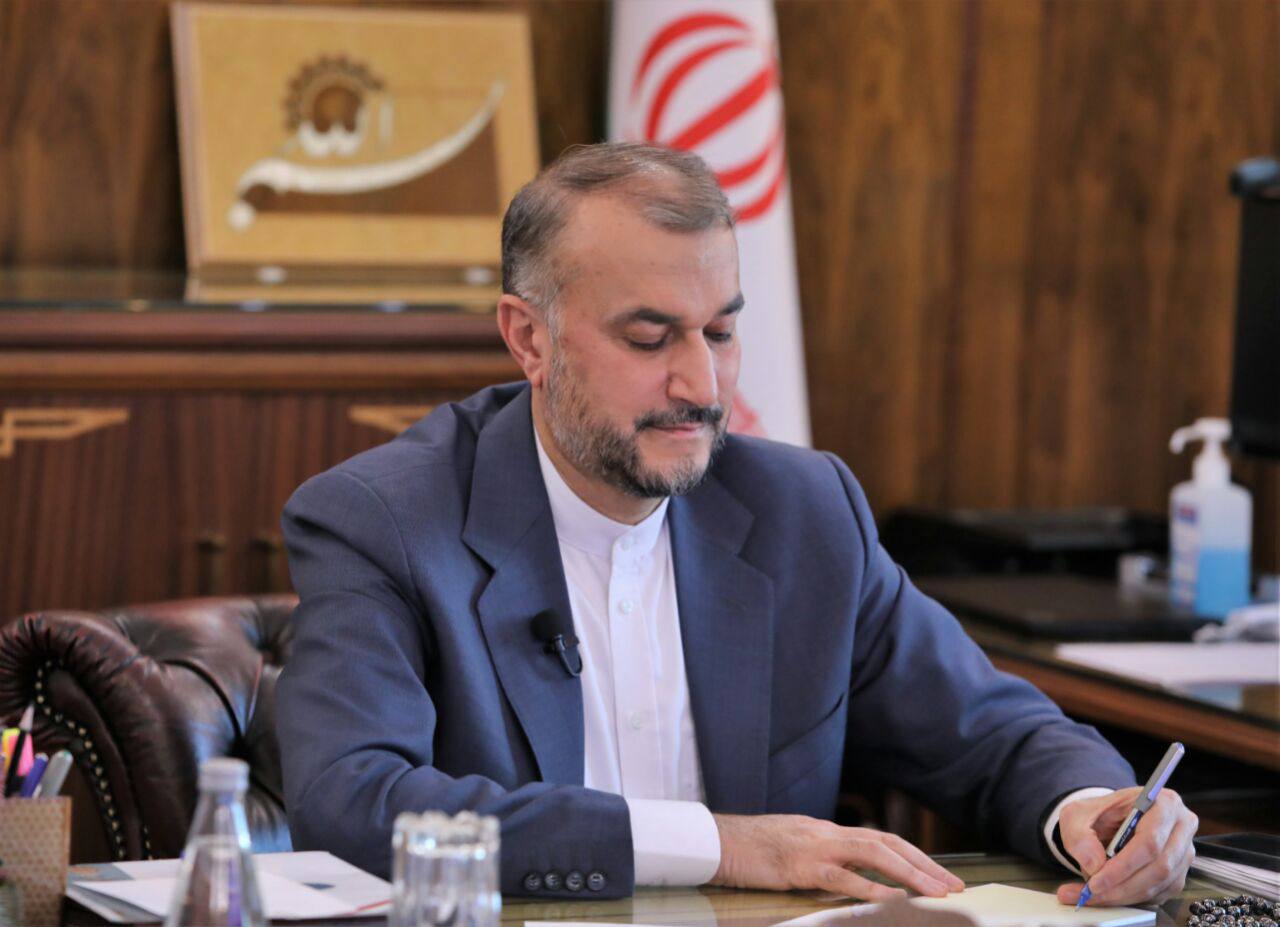