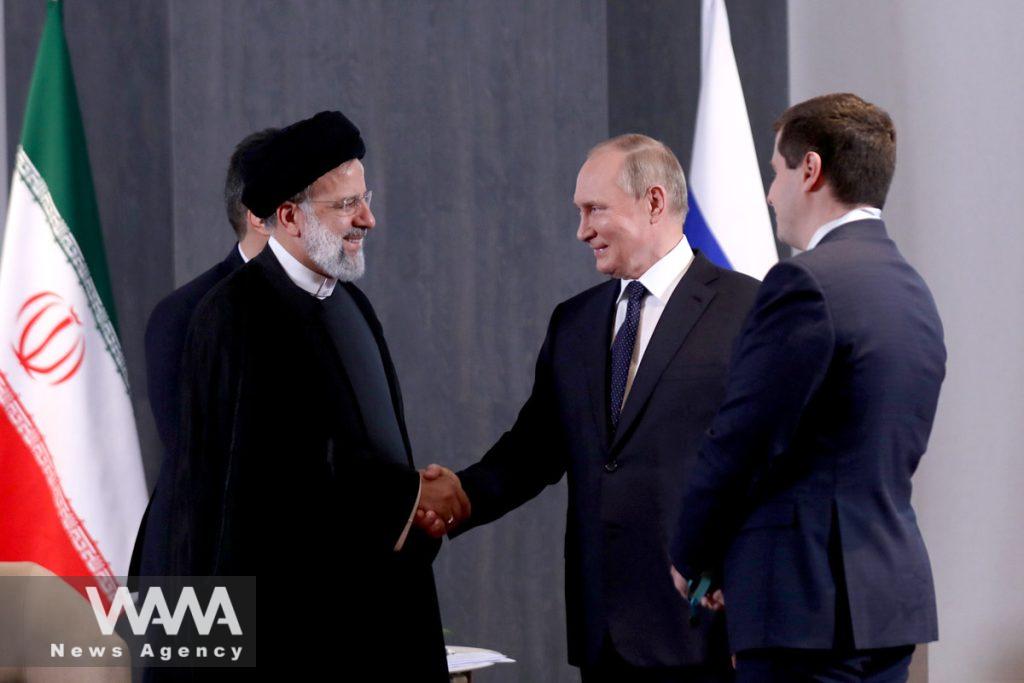 A senior Russian diplomat says his “productive” talks with his Iranian and Chinese counterparts on issues of common interest are indicative of the emergence of a new triangular in multilateral diplomacy.

“The permanent missions of China, Iran and Russia held productive trilateral consultations on issues of common interest,” he said.

“Doesn’t it look like a new triangular in multilateral diplomacy- #China, #Iran and #Russia?” the top Russian diplomat tweeted, emphasizing that such a format “can easily enlarge.”

Ulyanov added that many countries are in favor of multilateralism and oppose unilateralism.

“There are many (if not majority of) states who are in favour of multilateralism and against attempts to keep unilateral world alive at all costs,” he said.

Since the United States’ withdrawal from the Iran nuclear deal, formally known as the Joint Comprehensive Plan of Action (JCPOA), in 2018 followed by subsequent sanctions aimed at crushing the Iranian economy, Leader of the Islamic Revolution Ayatollah Seyyed Ali Khamenei has underlined the necessity of pressing ahead with efforts to neutralize the sanctions and counter the US unilateralism.

Under that strategy, Iran has tried to adopt an East-oriented economic policy, expanding its ties with neighboring and other Asian countries and striving to become self-sufficient in key domains.

The deal officially documents the Sino-Iranian Comprehensive Strategic Partnership that had been announced during a visit by Chinese President Xi Jinping to Tehran in 2016. It sets the outlines of the two countries’ cooperation in political, cultural, security, defense, regional, and international domains for the next 25 years.

Iran and Russia are also eyeing a twenty-year strategic partnership treaty that would lay out the roadmap for future expansion of ties at all levels, from politics to economy and security. 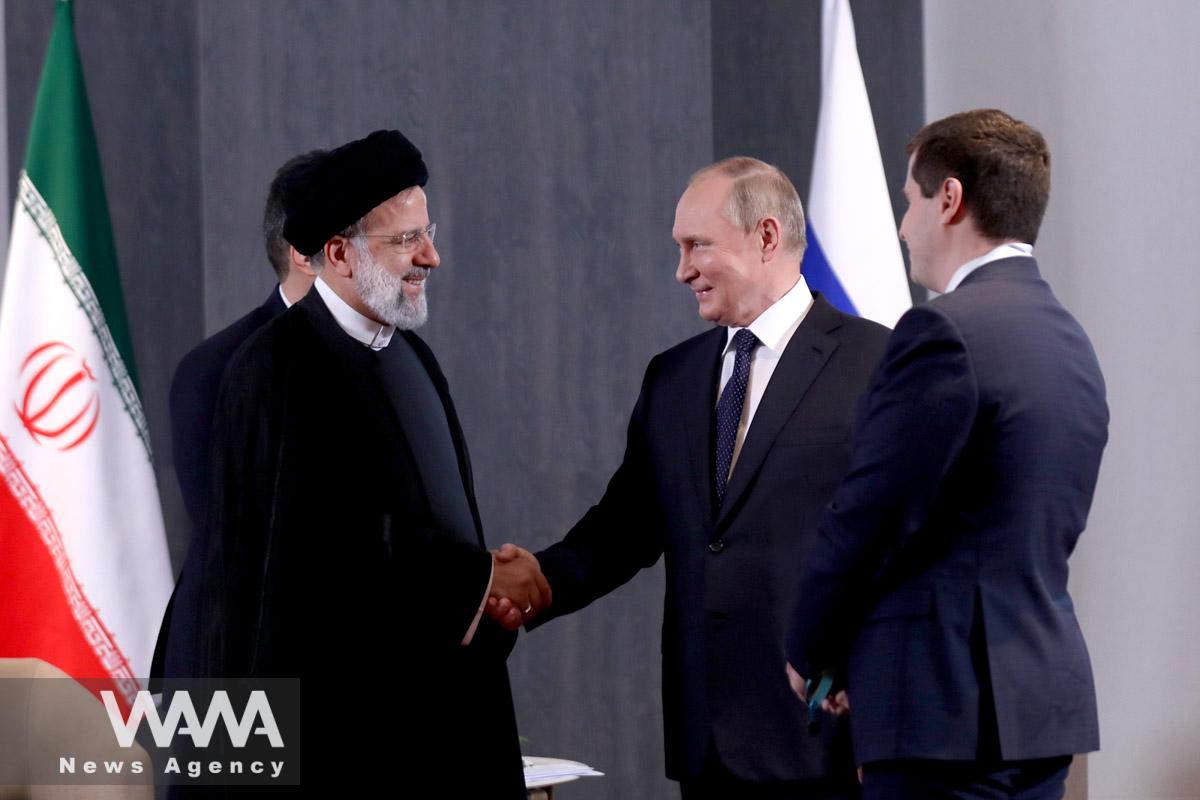