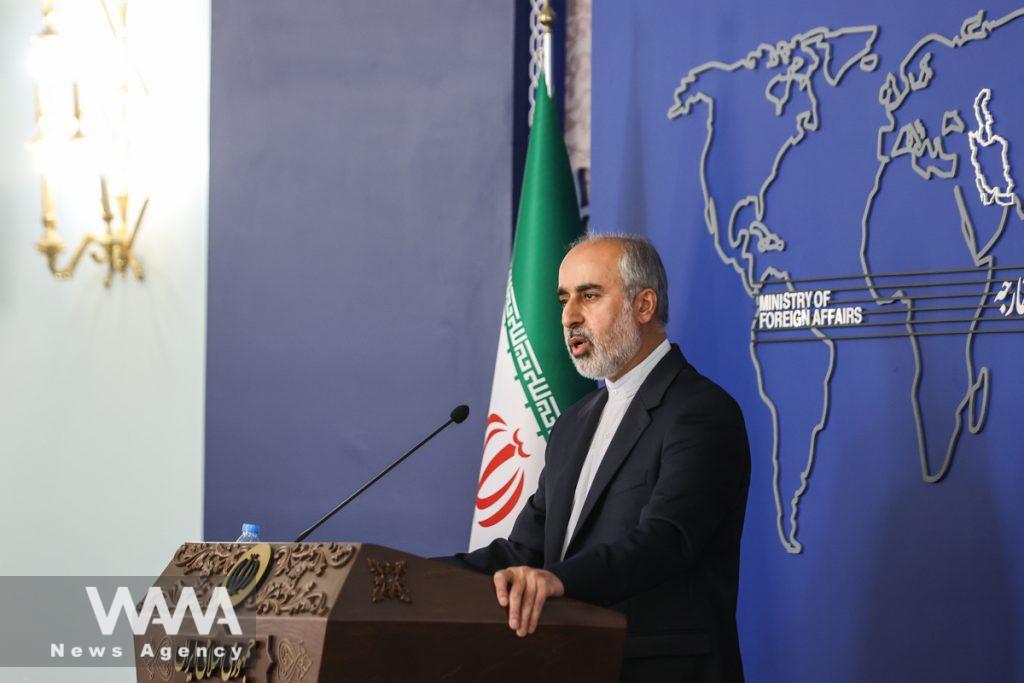 The spokesman for the Iranian Foreign Ministry condemned a joint statement that the Persian Gulf Cooperation Council (PGCC) has recently issued in the presence of a Chinese official.

Speaking to reporters at a weekly press conference on Monday, Nasser Kanaani said Iran condemns the joint statement issued by the Persian Gulf Cooperation Council with a Chinese official in attendance.

Refuting the contents of the statement about Iran’s peaceful nuclear program, the spokesperson said the claims raised in the statement regarding the trio Iranian islands in the Persian Gulf amount to “interference in the territorial affairs” of Iran.

He also denounced disregarding Iran’s commitment to the Joint Comprehensive Plan of Action (JCPOA) and international regulations, saying, “Iran stresses endogenous security and non-interference of foreigners in the internal affairs of regional countries.”

Kanaani reiterated that the three Persian Gulf islands of Abu Musa, the Lesser Tunb, and the Greater Tunb are inseparable parts of Iran.

“We consider the claims on these islands as interference in the internal affairs of Iran and strongly condemn such claims,” he stated. 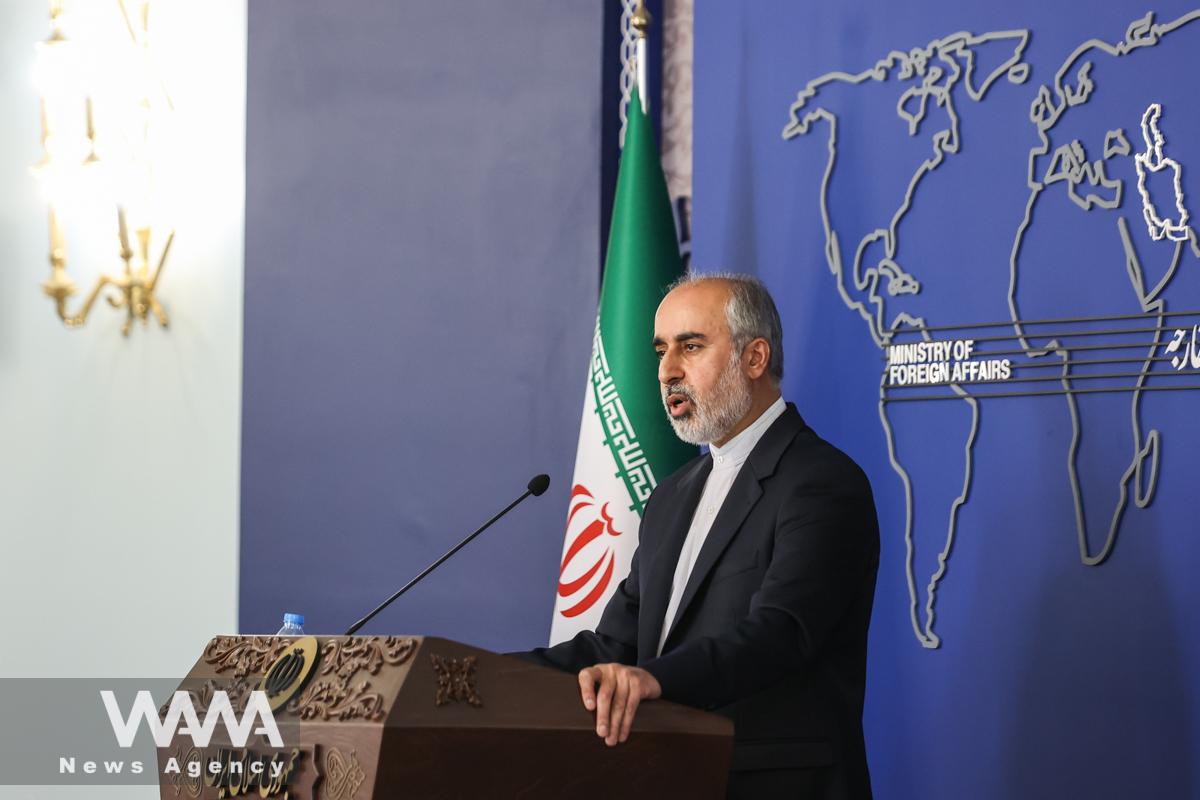