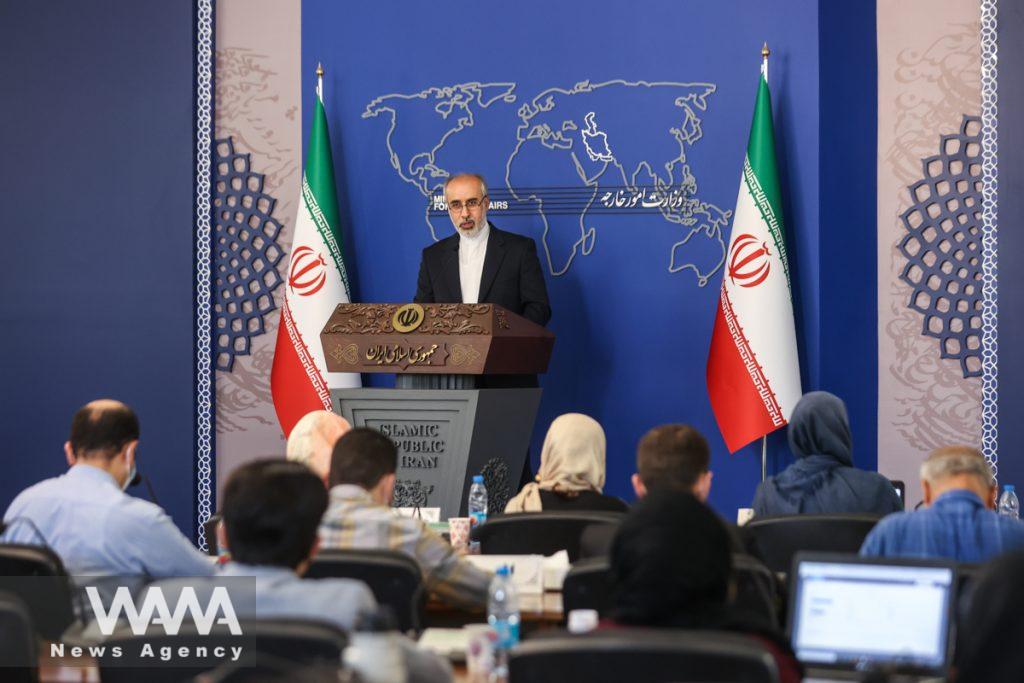 The Iranian Foreign Ministry spokesman deplored the adoption of a US-led resolution that removed Iran from the UN Commission on the Status of Women (CSW) for lacking legitimacy and being politically motivated and against the UN charter.

Nasser Kanaani on Wednesday vehemently condemned “the US-led non-consensus resolution” after the 54-member UN Economic and Social Council (ECOSOC) adopted it to terminate the Islamic Republic’s membership in the UN commission for the remainder of its 2022-2026 term.

He said the move countered the UN charter and set a wrong precedence.

The US-drafted solution was approved with 29 votes in favor, eight votes against and 16 abstentions.

Kanaani described the US’s “malicious” drive against the Islamic Republic as an attempt by Washington to “impose its unilateral political demands” on the world body.

The spokesman noted that, over the past decade, the commission had voted three times in favor of Iran’s membership of the UN body, calling the Wednesday vote an instance of turning a blind eye to official electoral procedures at international organizations.

He also pointed to the US’s long-drawn-out and extensive efforts at destabilizing Iran, calling Washington “the great violator of the Iranian nation and women’s rights.”

The US has not stopped short of taking any hostile measures against the Iranian people and their interests since the 1979 victory of Iran’s Islamic Revolution, he asserted, asking “how come Washington now claims to support the Iranian women’s rights?”

The Iranian official further noted that it is ironic that the Israeli regime is still a member of the UN commission due to the support of the United States and its allies, despite “Tel Aviv’s dark history of organized crimes against the oppressed Palestinian nation.”

Kanaani added that by painting Iran in a bad light, the US would not be able to cover up its decades-long widespread violations of the Iranian nation’s rights, in particular those of women, through draconian sanctions against the Islamic Republic.

The Islamic Republic has, over the 40 years that have followed the victory of its Revolution, been taking great strides in realizing women’s progress, he said. “It is obvious that, from now on too, Iran’s women will continue to tread down the path of advancement and improvement based on Iranian and Islamic values.”

Iran’s removal from the US commission came almost three months after 22-year-old Iranian woman, Mahsa Amini, died while in police custody, an incident that triggered deadly riots in the country, aided and abetted by Western states.

Commenting on the anti-Iran resolution, the Iranian government’s spokesman, Ali Bahadori Jahromi, said in a tweet that the United States spearheaded Iran’s removal from the UN commission, while prisons across America hold a third of all female prisoners in the world.

Since 2015, the tweet further read, the US police brutality has cost the lives of at least 250 American women, including 26-year-old pregnant black woman, Leonna Hale.

Iran’s top human rights official, Kazem Gharibabadi, also reacted to the vote, saying, “It is a bitter irony that the American regime presents itself as supporter and defender of the Iranian women and girls’ rights.”

The secretary of Iran’s High Council for Human Rights cataloged a list of some of the United States’ violations against the Islamic Republic, including its levying of the “oppressive and vicious sanctions, which have led to some irreparable (adverse) effects, especially on women and children.”

Gharibabadi also referred to Washington’s provision of “all-out support for massacre of Iranian woman and children” during the 1980-88 war waged against Iran by former Iraqi dictator Saddam Hussein.

By committing these atrocities, the US has shown that “the only thing that it does not care about is the rights of the (Iranian) women and girls. By hiding itself behind its guileful and duplicitous statements and remarks, the US is only pursuing (realization) of its own inhumane and anti-human rights interests and goals,” Gharibabadi concluded. 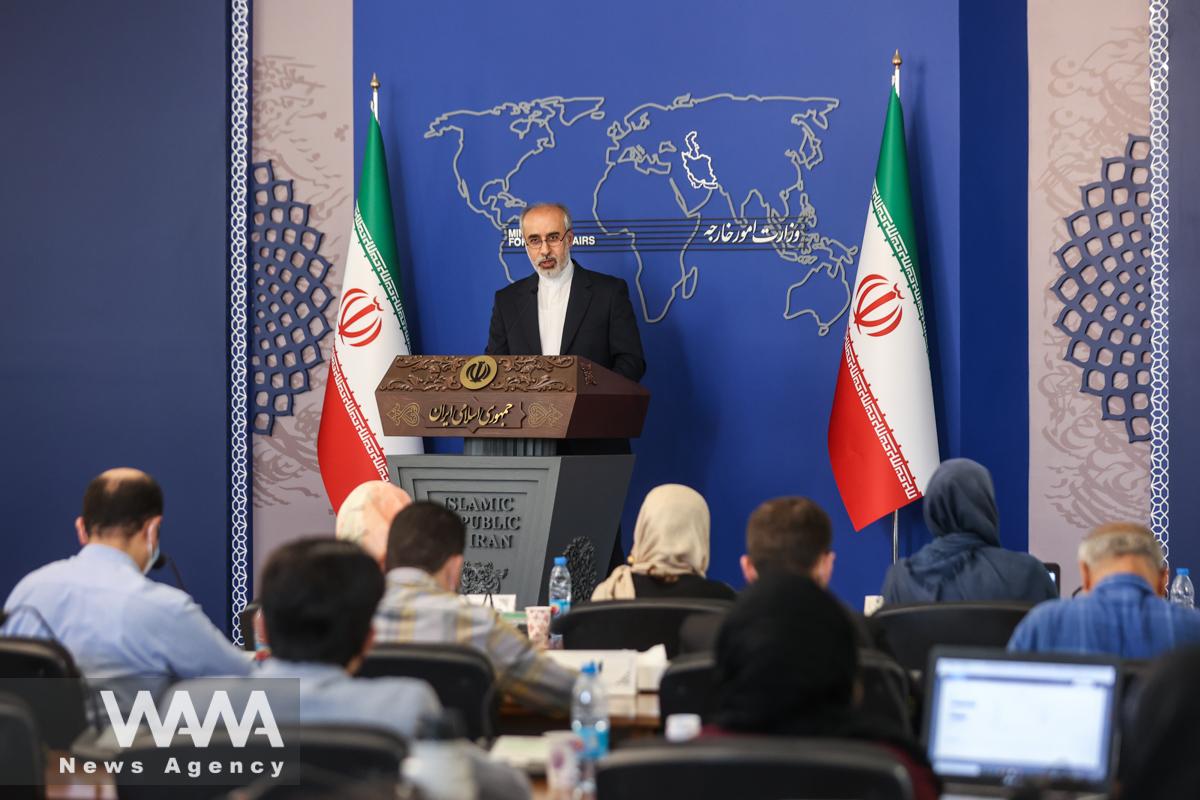 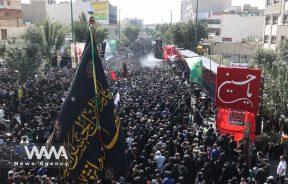