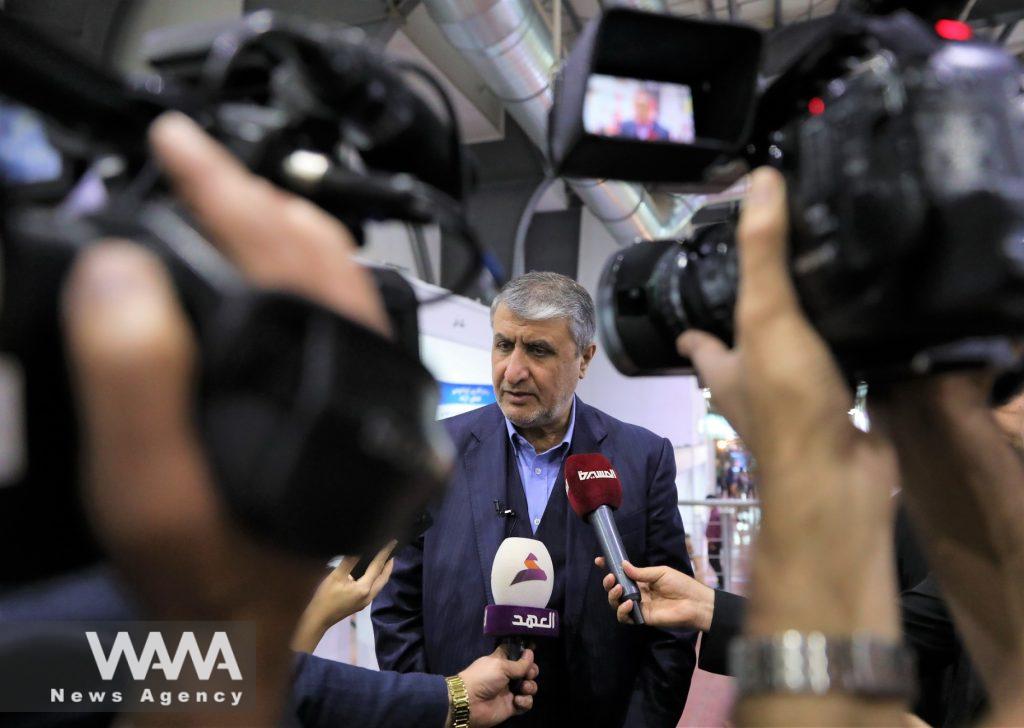 Mohammad Eslami, President of the AEOI / Hand out

Head of the Atomic Energy Organization of Iran (AEOI) Mohammad Eslami rejected a resolution that the Western governments have drafted against Iran at the International Atomic Energy Agency’s Board of Governors.

Speaking to reporters on the sidelines of a cabinet session on Wednesday, Eslami said Iran rejects the IAEA board of governor’s draft resolution that even its initiators know that its allegations against Tehran are untrue.

A few days ago, the US, Britain, France and Germany urged the UN nuclear watchdog’s board to pass a resolution calling it “essential and urgent” for Iran to explain what they called uranium traces found at three undeclared sites.

The draft resolution has been sent to other countries on the 35-nation IAEA Board of Governors ahead of a quarterly meeting that starts on Wednesday.

In response, Eslami said the “global arrogance current and Zionism” are addicted to the sanctions against Iran and to the worn-out policy of maximum pressure and accusations against the Islamic Republic.

“What matters is that Iran has a ratified, regulated and publicized plan to proceed with its nuclear program and continues its activities within that framework,” he added.

Eslami noted that the Atomic Energy Organization of Iran has responded to all allegations against Tehran, saying the IAEA would have not prepared such resolution if it had exercised goodwill in dealing with the Islamic Republic and intended to continue with the negotiations.

Iran was expecting that its goodwill and logical responses to the IAEA would work out well and the UN nuclear agency would focus on a natural and non-political approach in compliance with the professional methods and the Safeguards rules, Eslami added. 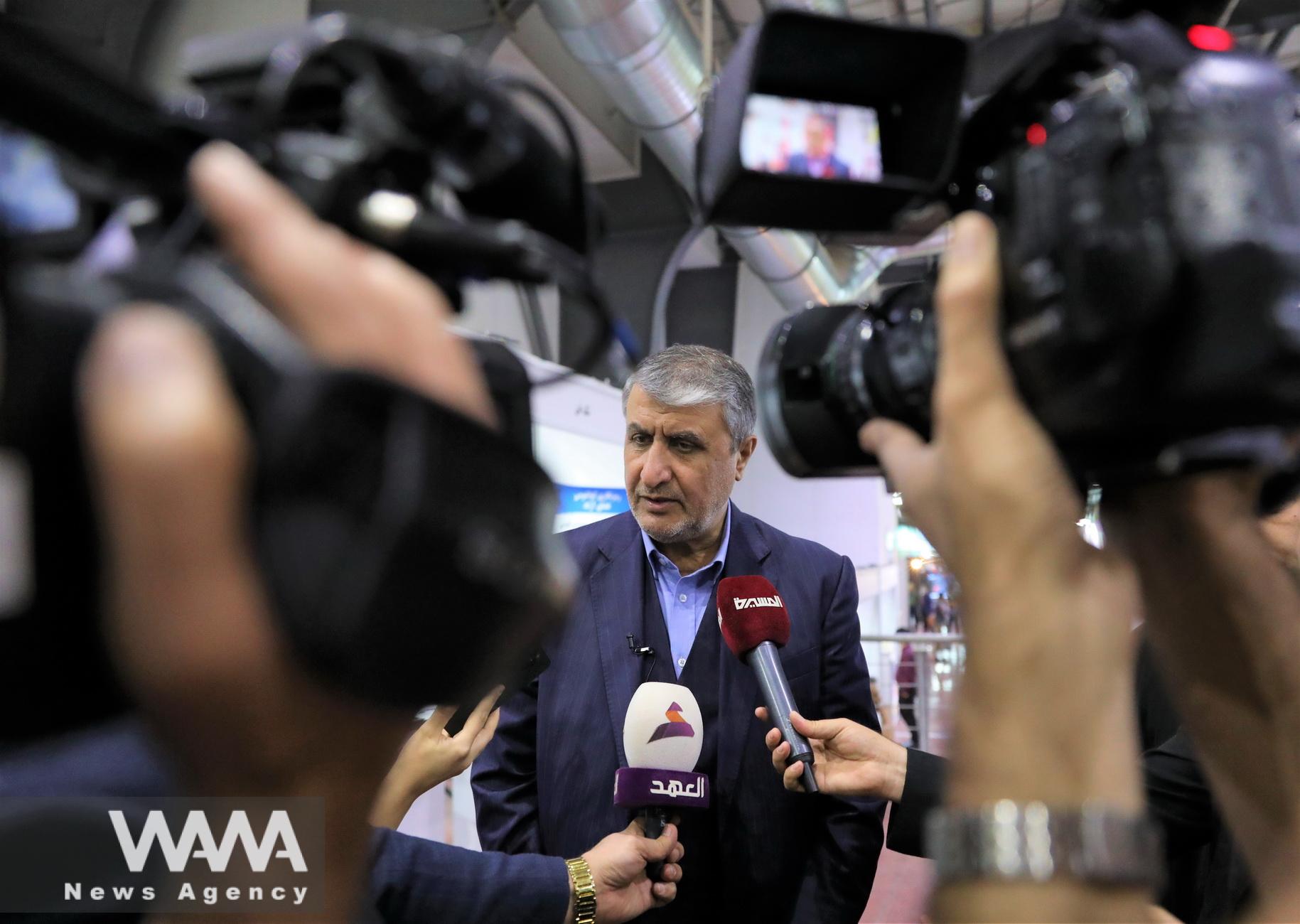