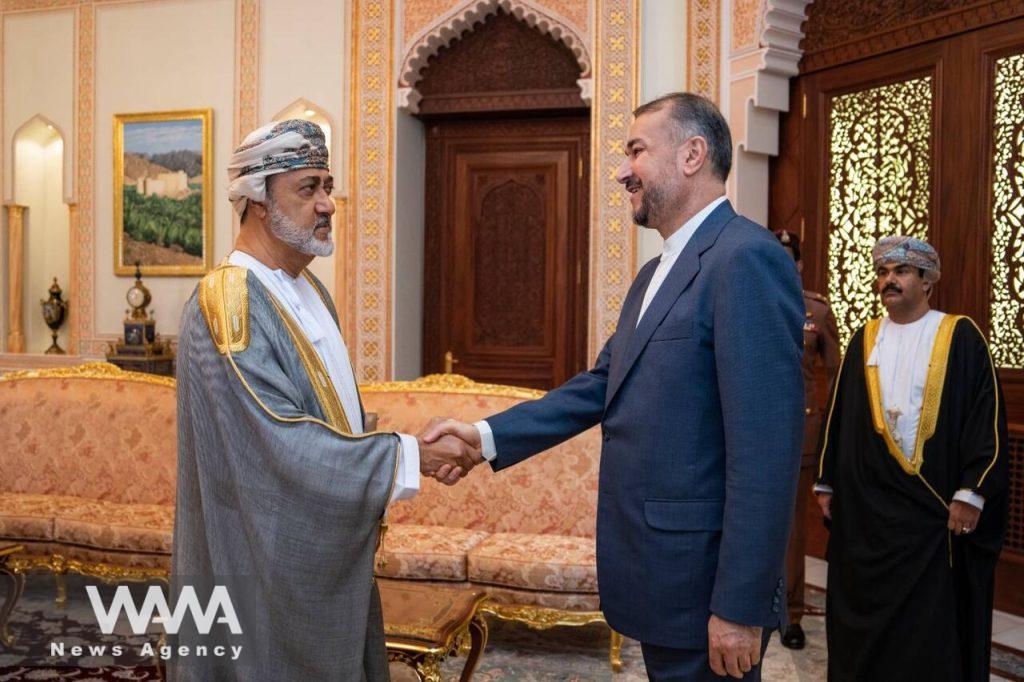 During the meeting, Amirabdollahian presented to the Sultan an official message from Iranian President Ebrahim Raisi.

The top Iranian diplomat is also planned to hold meetings with other senior Omani officials later on Wednesday.

Amirabdollahian had told reporters upon arriving in Muscat on Tuesday that he will deliver a key message from Raisi to the Omani Sultan.

He said that Tehran and Muscat have always been engaged in discussions on international, regional and bilateral issues.

“Oman is a center of regional dialogue on a diversified range of issues and high-ranking Omani authorities have always played a considerate role in relation to regional crises,” said the Iranian top diplomat.

He said his Muscat visit will be an opportunity to review ties between Iran and Oman and to follow up on bilateral agreements that need to be speeded up.

Amirabdollahian said his discussions in Muscat will also cover crises in Yemen, Afghanistan and Ukraine. 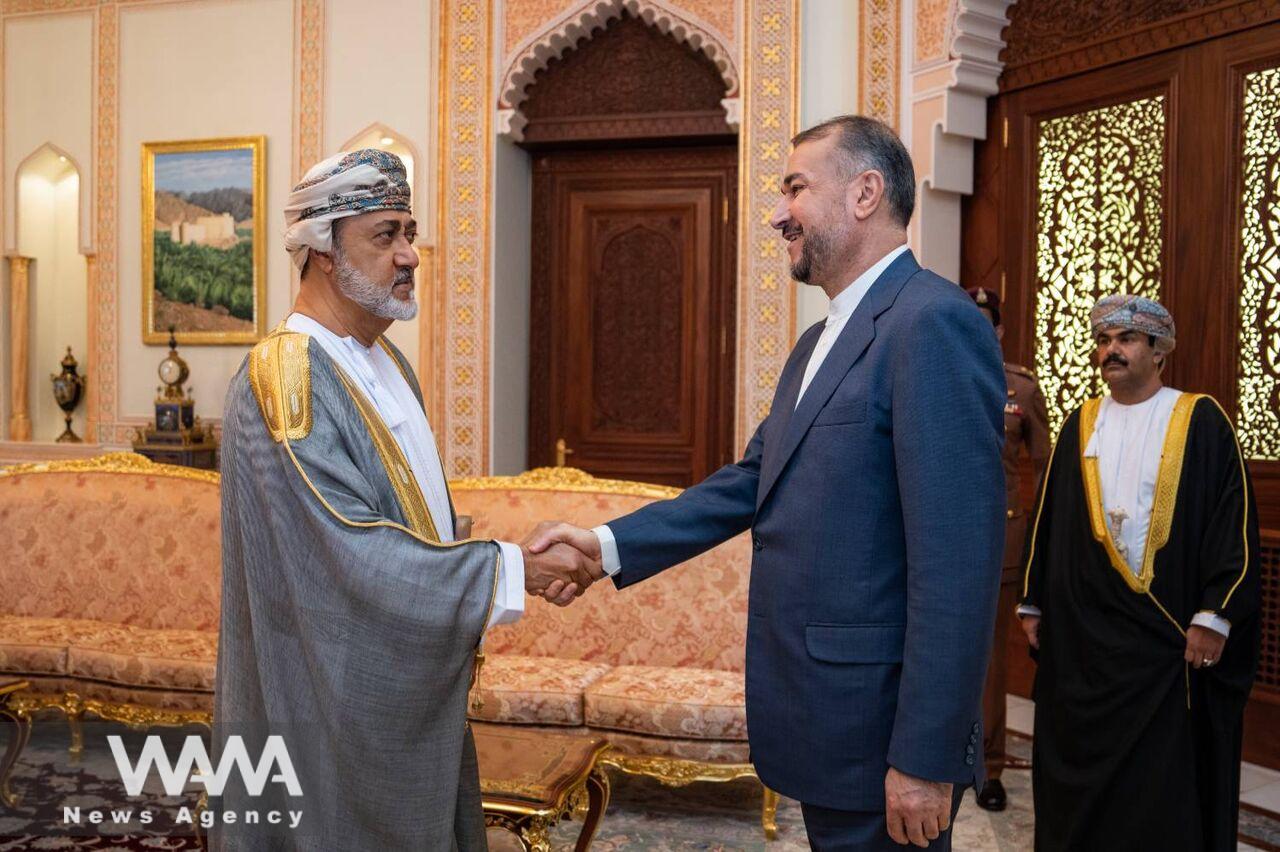