The Iranian Foreign Ministry’s spokesman decried recent “interfering, provocative and undiplomatic” remarks from German Chancellor Olaf Scholz, who has criticized Iran for what he called “violence against protestors”. 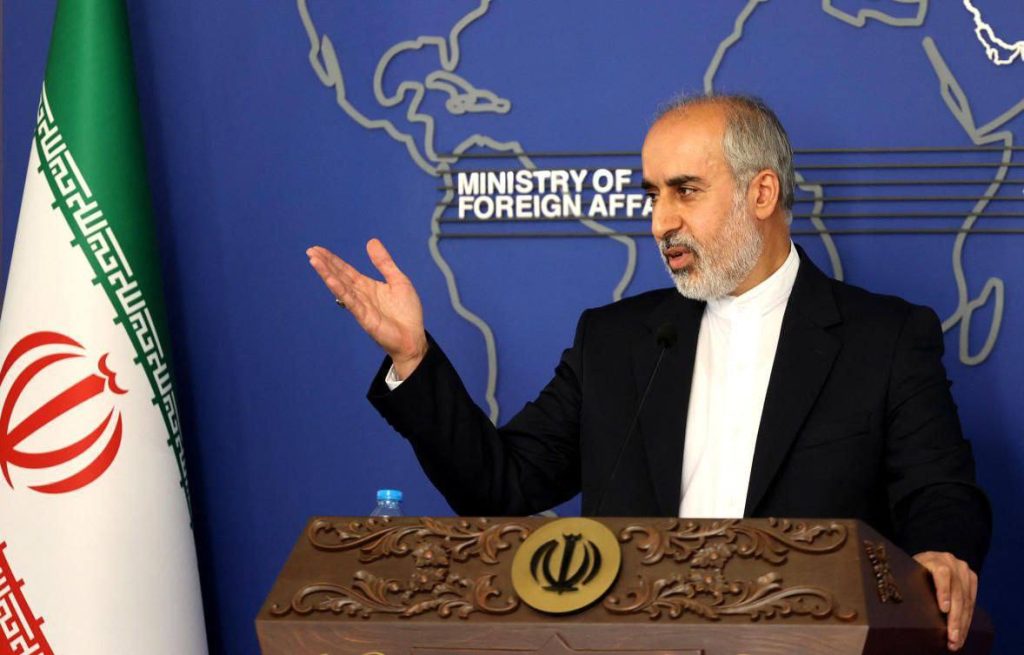 In a statement on Saturday, Foreign Ministry Spokesperson Nasser Kanaani hit back at the German chancellor for his belligerent attitude, saying, “Sadly, a number of self-proclaimed advocates of human rights have used human rights for their political games by forgetting their dark record against the noble and resistant people of Iran by providing blind and inhumane support for the Saddam regime, abiding by the cruel sanctions after the US’ withdrawal from the JCPOA, and remaining silent on the terrorist activities of Daesh (ISIL or ISIS), the most recent of which was the terrorist attack at the holy shrine of Shah-e Cheragh (in Iran’s Shiraz).”

Highlighting the Islamic Republic of Iran’s support for the fundamental principles of human rights, including human dignity, countering force, and defending the oppressed on the basis of responsibility, Kanaai said, “By shirking its international responsibility for respecting the sovereignty of states, Germany is introducing itself as an advocate of human rights by sheltering the terrorist and separatist groups hostile to the Islamic Republic of Iran and adopting selective and dual stances on the child-murderer Zionist regime’s crimes across the world, including in Palestine.”

The spokesman also warned Germany that destroying the historical bonds with Iran will have long-term consequences, adding, “There is a litany of the human rights issues that the Islamic Republic of Iran demands of German officials. Therefore, this is Germany that must make the past transparent responsibly.”

He advised the German authorities to restore rationality to relations with Iran and prevent more chaos in the bilateral ties, stressing that mutual respect and interests make the only path to sustainable cooperation.

His comment came after Scholz on Saturday criticized the Iranian government for what he called “violence against protestors”. 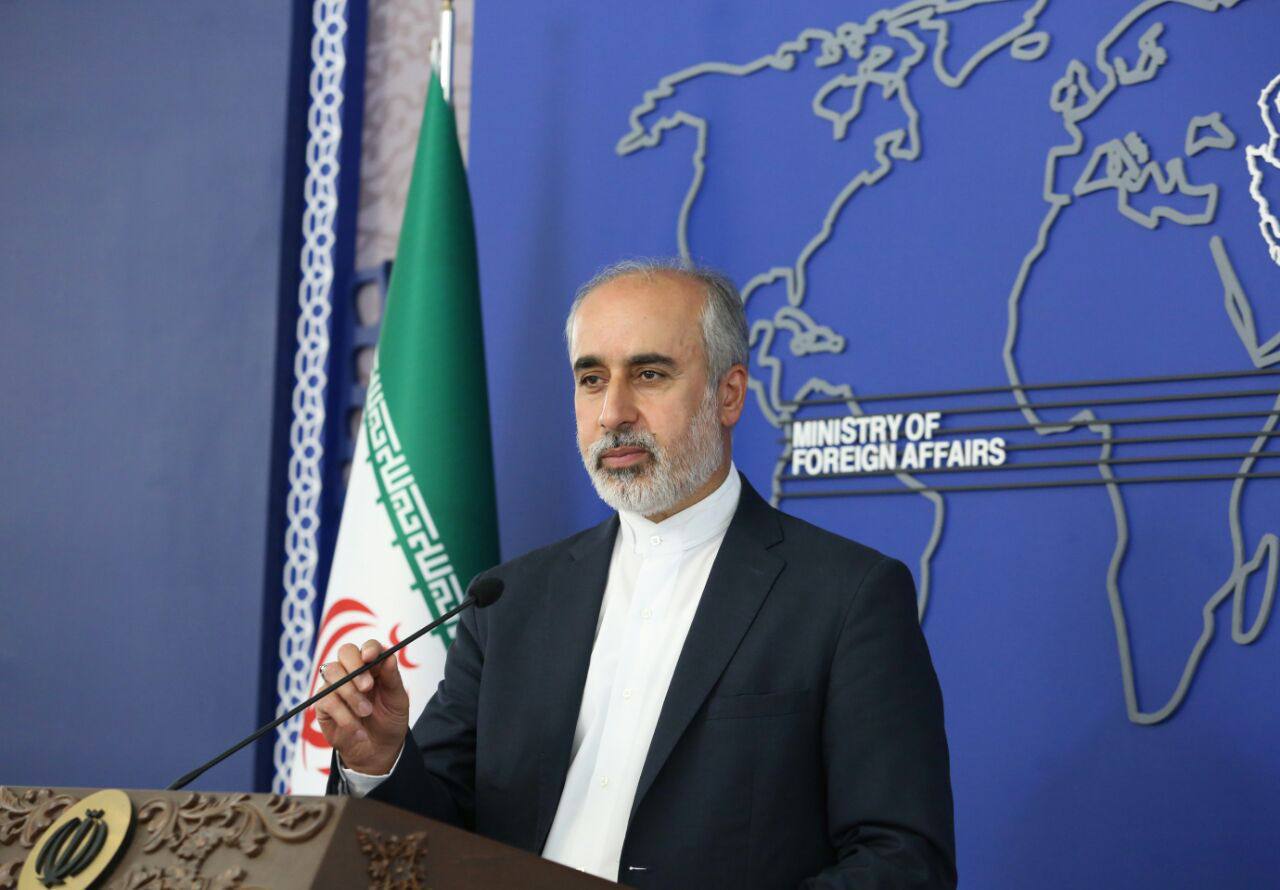