The spokesman stressed: “If the Western parties think that through political pressures as well as psychological and propaganda warfare they can take more advantages out of nuclear negotiations, they are absolutely wrong.”

On the latest Vienna negotiations held to remove sanctions on Iran, Kan’ani pointed out that the parties are exchanging messages at various levels.

“In any agreement, for us, the interest of the Iranian nation is an inviolable principle,” he said. (nuclear deal)

“Iran is ready to conclude nuclear negotiations which have intensely been carried out for several months on the condition that our red lines are not breached. But such readiness won’t last forever and the ball is in the West’s court now,” he added.

Referring to the latest threats of the Defense Minister of Israel’s regime Yoav Galant on attacking Iran’s nuclear facilities, the spokesman stressed that Tehran will respond to any threats, so they must seriously take the consequences of their threats into consideration.

“A regime which is coping with various intense domestic crises has recourse to threatening statements against the Islamic Republic of Iran as a part of its political and psychological operations to divert the attentions from the shaky, fragile and unstable local situation of this regime.”

Following the press conference, Kan’ani reiterated that Iran is involved in Russia-Ukraine and ruled out Ukraine’s claim about Iran delivering drones to Russia for the Ukraine war. 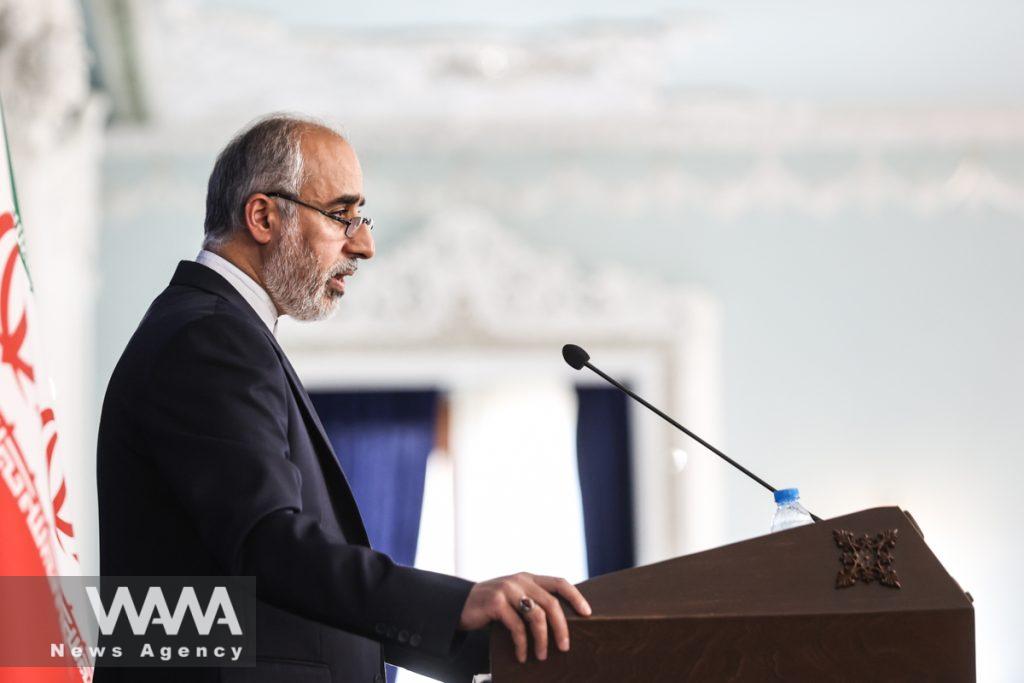 “Until now, none of the parties, neither Ukraine nor other those who accuse the Islamic Republic of Iran have not been able to provide concrete evidences on the involvement of Iran in Russia-Ukraine War. (nuclear deal)

He further commented that Iran welcomes cooperation aimed to establish peace and security as well as confronting unilateralism.

This comment is relevant to a proposal made by the Russian ambassador to confront three European countries. FM Spokesman said that with a stable and positive view, the Islamic Republic of Iran is ready to cooperate with all those who are sincerely, truly, and practically interested to create security and peace.

He said that Iran has proposed initiatives within the framework of regional cooperation and believes that such cooperation prepares the best ground for common security and peace. In this respect, Iran welcomes any joint mechanism based on international collective interests.

Kan’ani stated that the Islamic Republic of Iran is pursuing a legal case against the officials and organizations involved in the assassination of Major General Qassem Soleimani in 2020 stressing that the measure will continue until a final settlement of the issue. 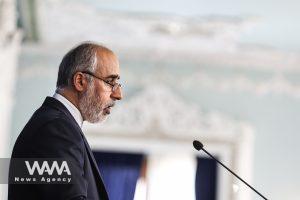 “The Islamic Republic of Iran will use all legitimate, legal and known mechanisms to put all those who were involved in this crime [assassination of General Soleimani]. Iran will follow the procedure and will bring it to result,” he said.

General Soleimani, the commander of the Quds Force, the overseas arm of Islamic Revolutionary ‎Guard Corps (IRGC), was martyred during a U.S. drone airstrike in Baghdad on January 3, 2020 along with Abu Mahdi al-Muhandis, deputy commander of the ‎Popular Mobilisation Forces (PMF, or Hashd al-Shaabi) as well as eight other Iranian and ‎Iraqi companion officers. 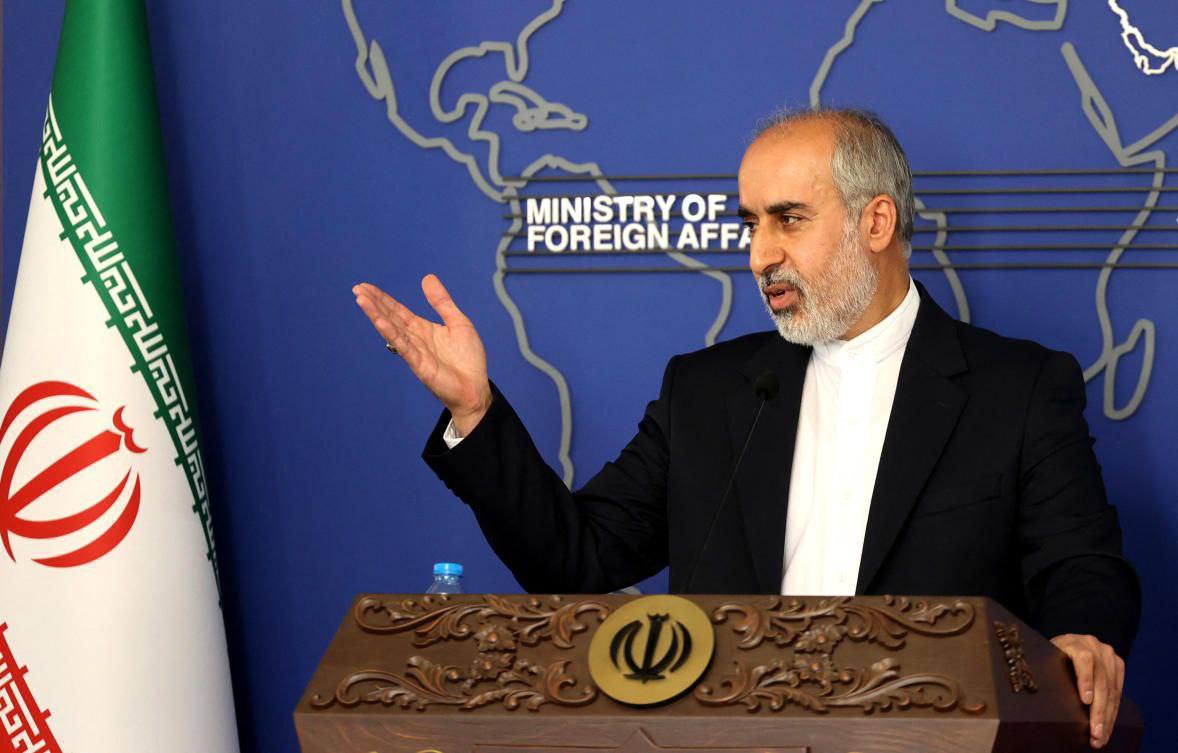