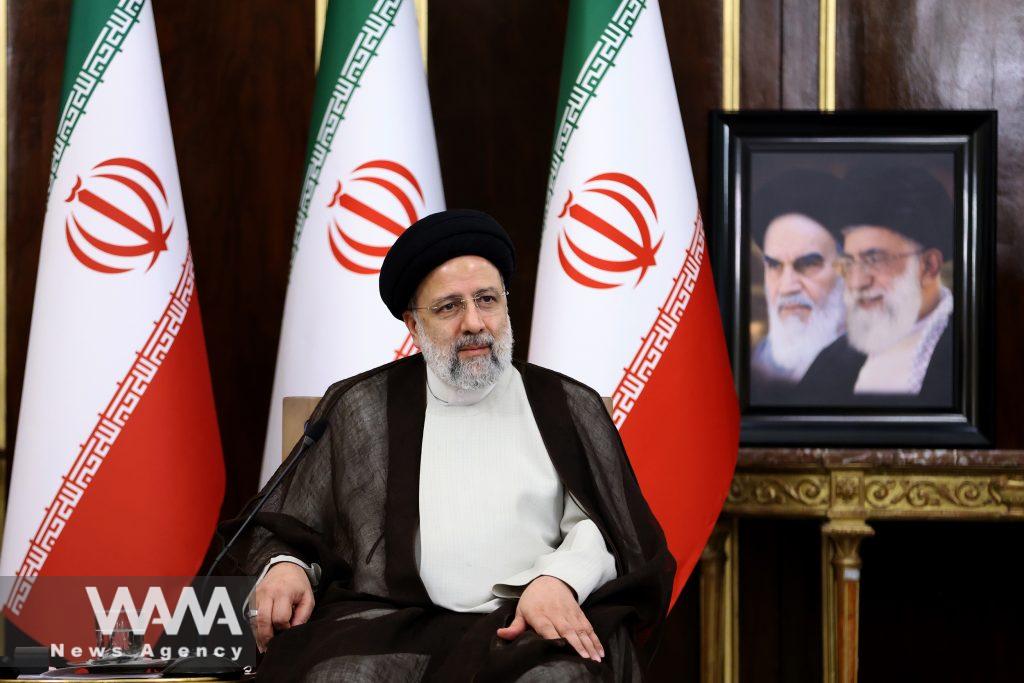 Pointing to the failure of the enemy’s policy of maximum pressure on Iran, President Ebrahim Raisi said the country’s oil export has reached the pre-sanction levels.

In remarks at a meeting of provincial officials on Saturday, Raisi said the export of Iran’s oil has risen to the pre-sanctions era despite the enemy’s push to cripple the crude exports.

“The enemies have formally announced that the (policy of) maxim pressure (on Iran) has ended in failure, as we saw that our exports to the region have increased and our production centers have been encouraged,” he added.

Highlighting his administration’s success in nullifying the sanctions, Raisi said Iran has boosted its exports and production and organized plans to complete the unfinished projects.

“In spite of the sanctions, we can make great strides for the country’s progress. We are aware that the enemy is opposed to us making headway, our production booming, our economy being resistant, and our science and knowledge enhancing,” he noted.

Referring to the talks on the revival of the Joint Comprehensive Plan of Action (JCPOA) and lifting the sanctions on Tehran, Raisi said Iran had already made it clear that it would not hold negotiations for the sake of negotiations.

Lashing out at the Western parties for violating their commitments, the president said the International Atomic Energy Agency has acknowledged 15 times that Iran’s nuclear activities did not deviate from peaceful purposes, but the IAEA is raising doubts again.

He also noted that the European Union had described Iran’s proposed text in the Vienna talks as logical, adding that Tehran has already expressed its stances and it is the US that must make up its mind.

In July 2015, Iran signed JCPOA with world powers, agreeing to limit its nuclear program in exchange for the lifting of sanctions. However, former US president Donald Trump withdrew Washington from the agreement in May 2018 and re-imposed unilateral sanctions on Tehran, prompting the latter to abandon some of the pact’s commitments.

The talks on reviving the 2015 nuclear deal began in Vienna in April 2021 but were suspended in March of this year due to political differences between Tehran and Washington.

The Iranian officials say Tehran needs strong guarantees that it can reap the economic benefits from the deal and the other party will not unilaterally withdraw from it again. 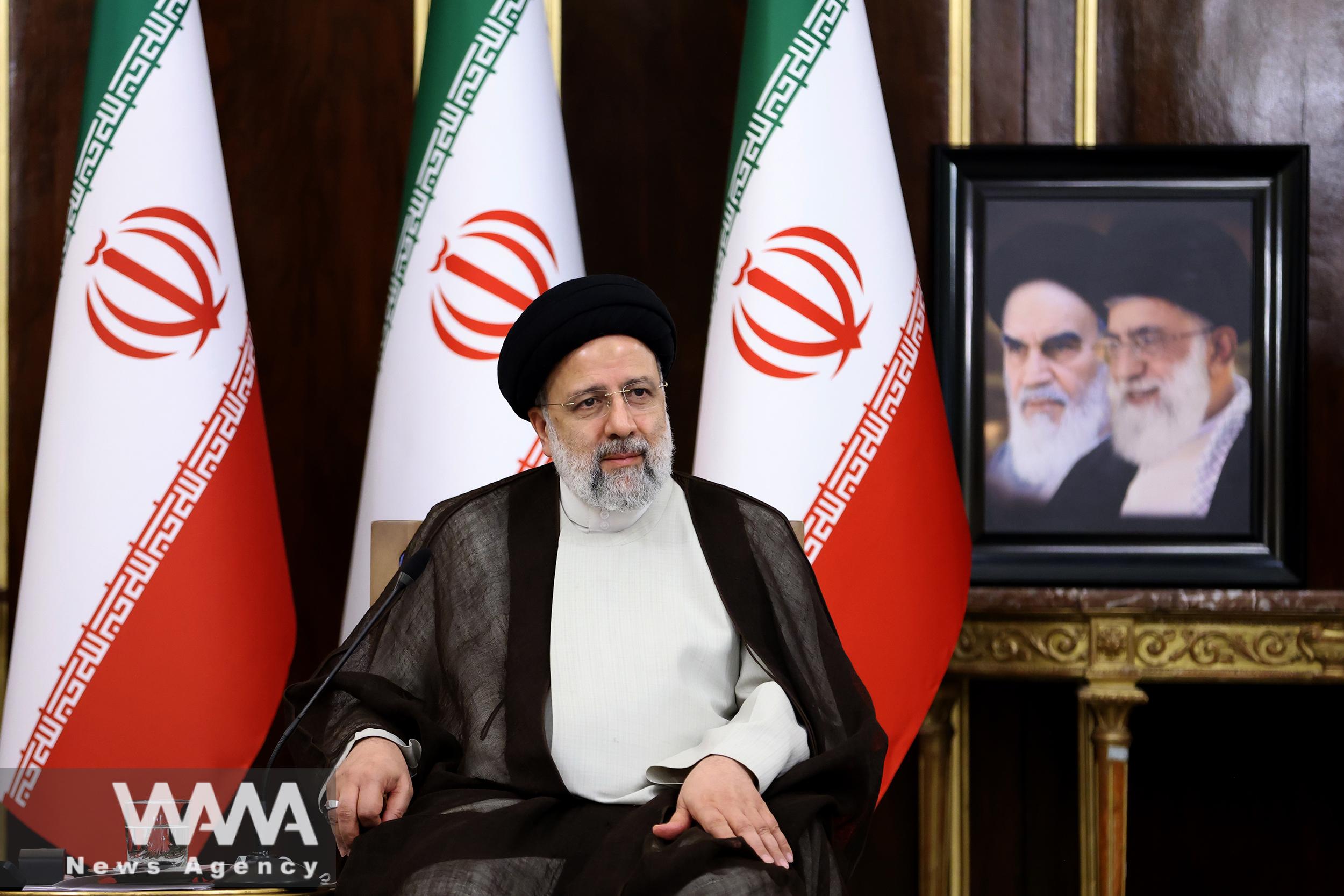