Iran’s Foreign Ministry Spokesman Nasser Kanaani said the country will spare no efforts to defend the rights of its nationals, including former official Hamid Nouri who has been imprisoned in Sweden on baseless charges.

Kanaani on Wednesday expressed deep regret over the unexpected and surprising behavior by the Swedish appeals court toward the Iranian national earlier in the day.

He noted that the Islamic Republic of Iran will not spare any effort to defend the rights of its citizens throughout the world, adding, “We once again remind the Swedish government of the necessity of respecting the human, legal and consular rights of this Iranian citizen.”

A fresh set of trial hearings for Nouri, who was detained upon his arrival at Stockholm Airport three years ago, started on Wednesday in a Swedish court.

Authorities in Sweden claimed that he had participated in the execution and torture of Mujahedin-e-Khalq Organization (MKO) members in 1988.

The Swedish court system framed his case based on allegations made by the terrorist MKO organization, which claimed that Nouri was a prison guard for the MKO operatives in the jail.

Nouri declared at the outset of the fresh trial session that “I believe this tribunal is unjust, and I will not join the court as long as my concerns are not allayed.”

The court had switched off Nouri’s microphone, but he still spoke loudly, stating, “I do not have access to an ophthalmologist; consequently, I am unable to read the materials in my case.”

He went on to underscore, “I have spent the last three years and two months in solitary confinement. Although the judge has ruled that my limitations are no longer in effect, my contacts are still banned.”

Nouri was given a life sentence by a Swedish court last year. He has frequently complained about being abused and tortured in custody.

Nouri was given no assistance, not even a translator, to learn the details of the judgment before the Swedish court sentenced him to life in jail. 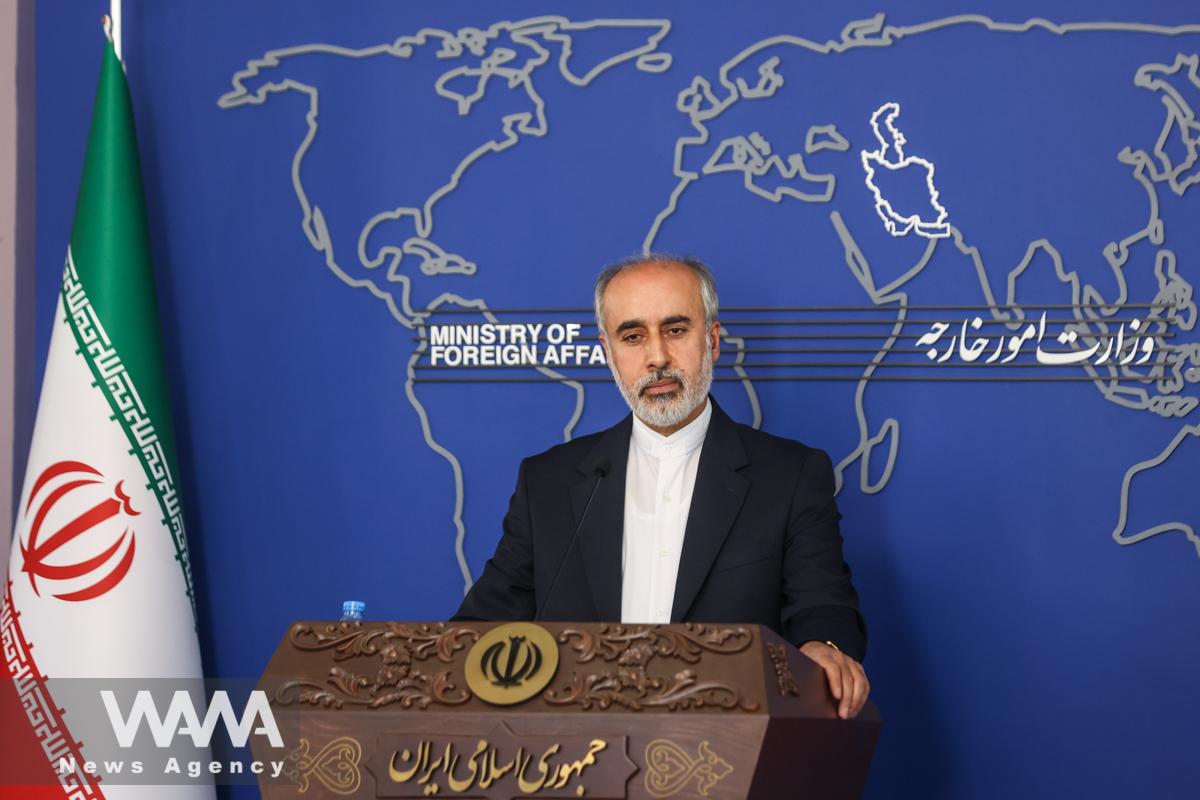