Iran says France not entitled to insult other religions, followers under pretext of ‘free speech’ 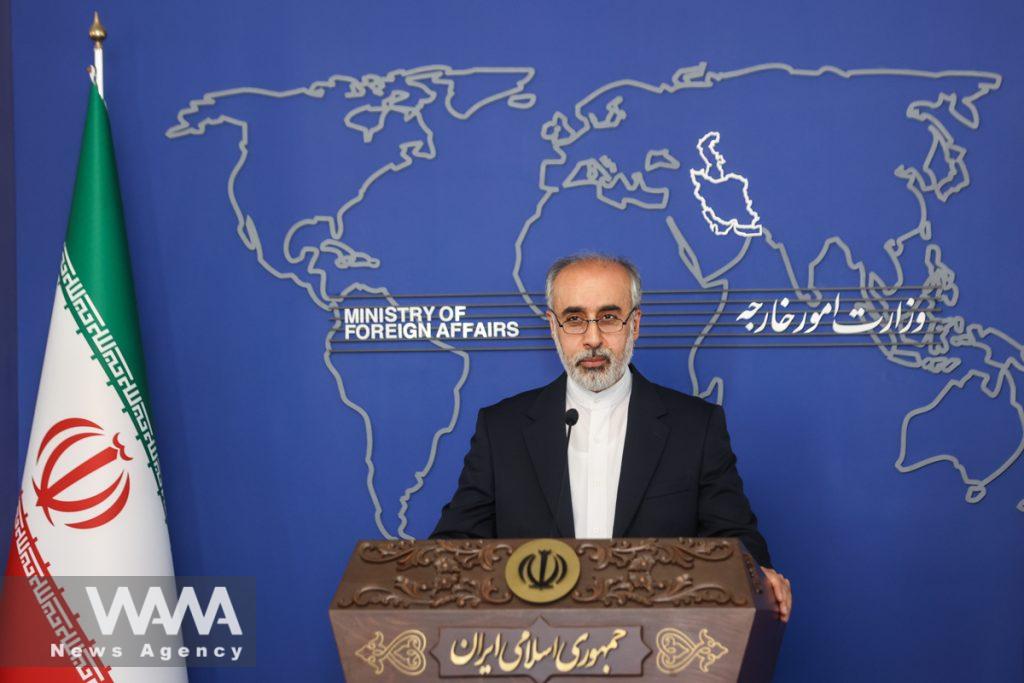 Iran’s Foreign Ministry says France has no right whatsoever to insult any religion and its followers under pretext of “free speech,” calling on European country’s authorities to observe the basic principle of international rules.

“Given its dismal historical record of colonialism, violation of human rights, and freedom of expression both at home and abroad, France has no right to justify its brazen insult to the sanctities of other countries, nations, and followers of divine religions under the pretext of freedom of speech,” spokesman Nasser Kan’ani wrote in a post published on his Twitter page on Sunday.

He added, “What the incumbent French statesmen must abide by is the observation of the basic and fundamental principles in international relations, namely mutual respect, non-interference in others’ internal affairs, and respect for the national and religious values ​​and sanctities of others.”

On Thursday, the Iranian Foreign Ministry decided to shut down a Tehran-based French archaeological and historical institute in protest against the French weekly magazine Charlie Hebdo’s move to insult the top religious authority of the Islamic Republic.

The Institut Français de Recherche, which is part of the cultural wing of the French embassy, used to study ancient Persian antiquities.

The move comes after the Iranian ministry decried Charlie Hebdo’s profane move as an indication that Zionism has utilized media to act against Islam and promote hatred and division among human beings.

Iran’s Foreign Ministry condemned, in the strongest terms, the French magazine’s decision to publish several insulting cartoons in a special issue later this week. The controversial right-wing magazine had in early December announced a competition for producing the cartoons.

It said such an offensive move by the notorious magazine amounts to the violation of the recognized moral norms, barbaric desecration of religious sanctities, a sacrilegious move against the political and religious authorities, and an offense against the administrative symbols and national values of Iranians.

French ambassador to Tehran Nicolas Roche was summoned on January 4 by the Iranian Foreign Ministry in protest at the insulting cartoons.

The French ambassador said he would convey Iran’s protest to his respective country. 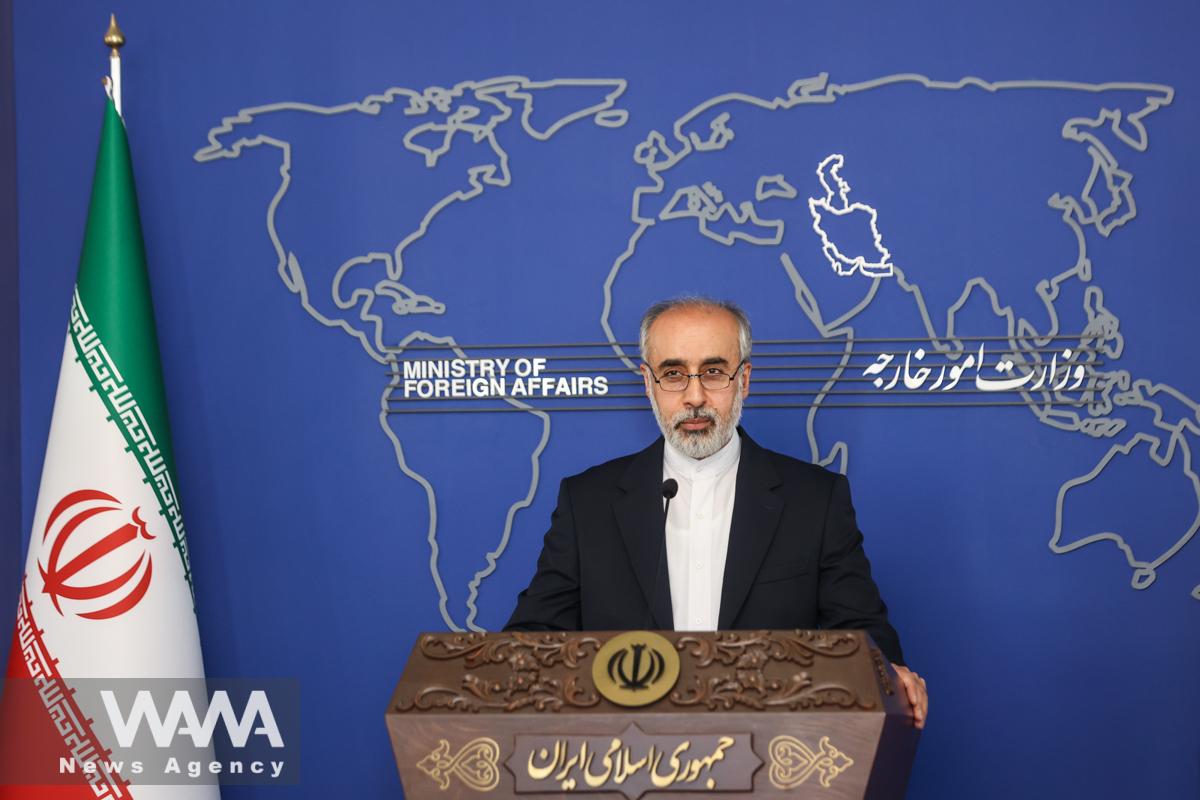