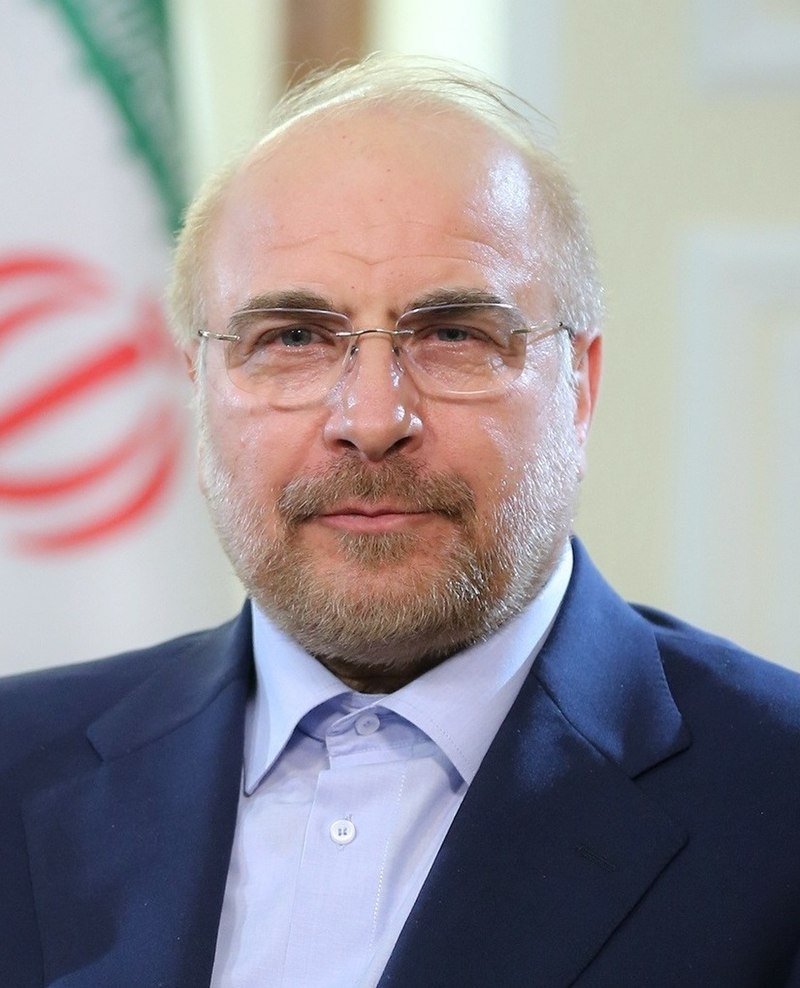 Mohammad Bagher Ghalibaf, Speaker of the Parliament of Iran

Iranian Parliament Speaker Mohammad Baqer Qalibaf has said that the tragedy of the crash of the Ukrainian airplane that was mistakenly shot down outside the Iranian capital Tehran on 8 January 2020 and led to loss of lives for 176 people aboard, including many Iranian university students, is still felt in the country.

Addressing parliament lawmakers on Sunday on the anniversary of the crash of the Ukrainian passenger plane, Qalibaf offered condolences to the families of the victims and said that Iranian authorities and people are still deeply saddened by the incident.

The speaker expressed hope that the judicial proceedings into the case could come to a conclusion based on the guidelines of Iran’s Supreme Leader Ayatollah Seyyed Ali Khamenei who has emphasized that the families of the martyrs of the incident must be compensated in line with Iranian laws.

Elsewhere in his remarks, Qalibaf pointed to the desecration of the position of Iran’s Supreme Leader by a French magazine, saying that the move showed that the West has been irritated by its failure to fuel unrest in Iran.

He said that the enemies of the Islamic Revolution have utilized all of their economic, political, media and security tools to target and attack Iran’s wise leadership in a cowardly manner.

The speaker insisted, however, that the honorable people of Iran have decided to stand by the Islamic Republic despite all economic shortages existing in the country, adding that enemies have desperately resorted to cheap insults to offset the failure of their plots.

The parliament speaker urged the Ministry of Foreign Affairs to continue to adopt reciprocal measures against the French government to remind other states and entities that no one would be allowed to insult Iran’s national sanctities.