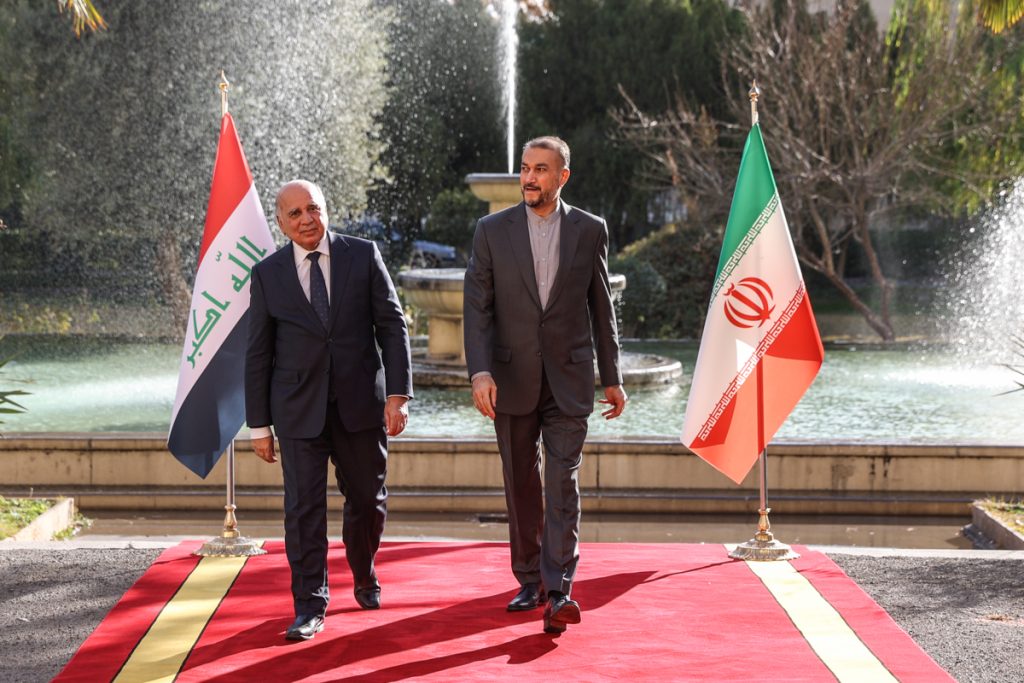 The Iranian foreign minister reminded the Baghdad government of its responsibility to counter the threats against Iran originating from the Iraqi Kurdistan Region.

Iranian Foreign Minister Hossein Amirabdollahian made the remark in a telephone conversation with his Iraqi counterpart Fuad Hussein on Monday.

The Iranian top diplomat described security as a key element both at regional level and in bilateral relations, adding, “The Islamic Republic does not expect to be threatened from the Iraqi Kurdistan Region in view of the two countries’ excellent relations.”

“The central government (in Iraq) is responsible to (stamp out) these (terrorist) measures,” Amirabdollahian stated, Press TV reported.

Iran’s top diplomat was referring to anti-Iran terrorists’ occasional attempts at using the semi-autonomous region’s territory to target the Iranian soil or to smuggle weapons into the country, which have been used in recent riots to target Iran’s security forces.

In response to terrorist activities targeting Iran’s security over the past years, Iran’s Islamic Revolution Guards Corps (IRGC) has now and then targeted terrorists’ lairs in the Kurdistan region. The preemptive strikes have grown especially larger in scale since September 24.

For his part, the Iraqi foreign minister said, “Baghdad will not allow its neighbors to be threatened from its soil.”

He also expressed satisfaction with the current level of the mutual relations, emphasizing that cooperation between Tehran and Baghdad will serve common security of both countries. 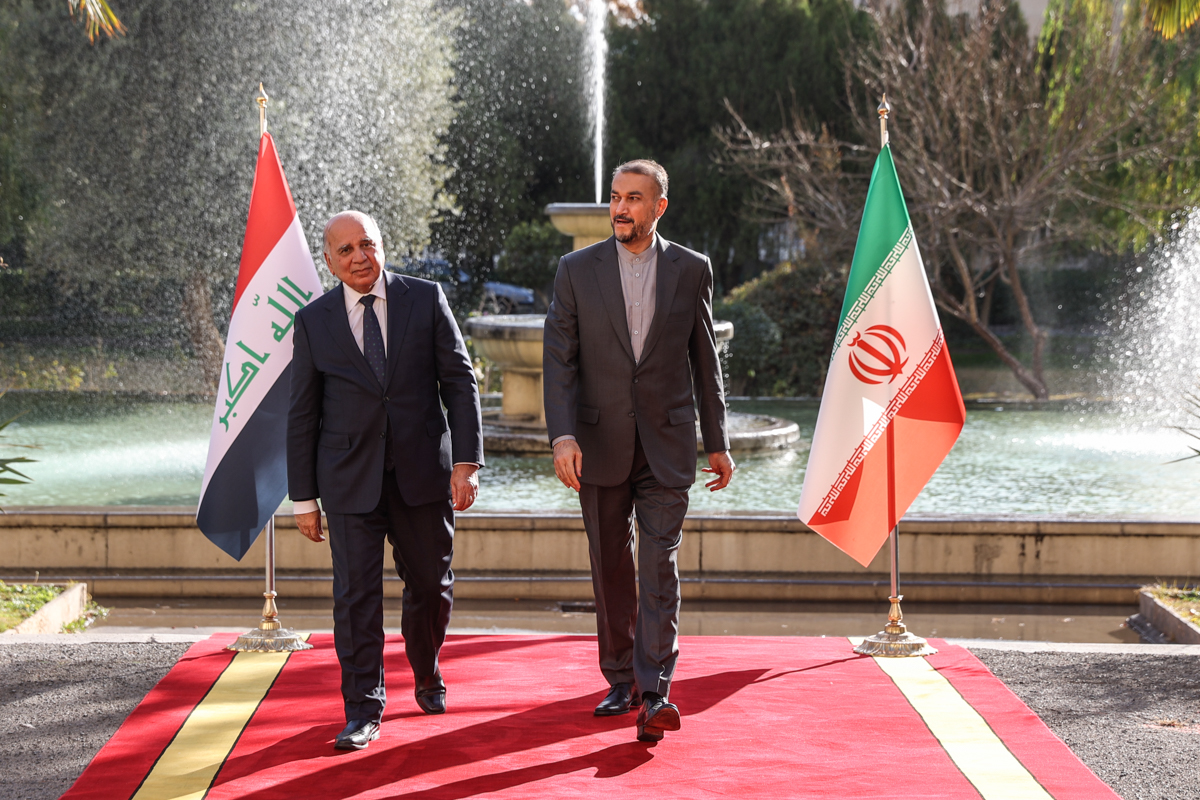