Iran warns enemies: Any attack will be met with firm response at origin 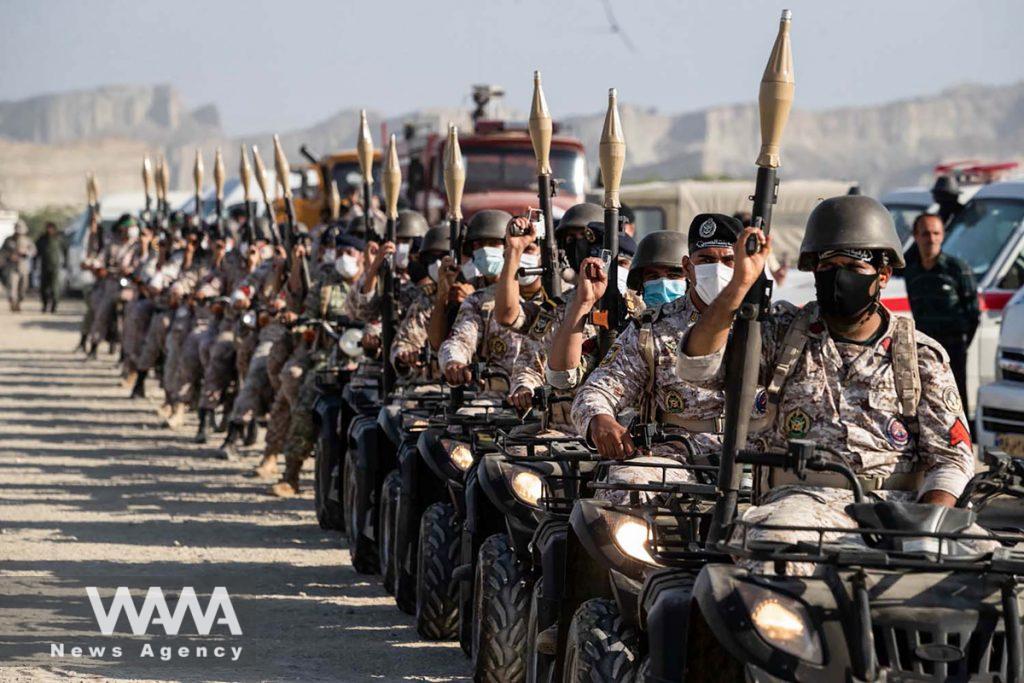 The General Staff of Iran’s Armed Forces has warned enemies, especially the US and Israel, against making any mistake in dealing with the Islamic Republic, saying any attack against the country will be responded firmly at its origin.

The General Staff of the Armed Forces issued the warning in a Wednesday statement on the occasion of the 13th anniversary of the 2009 nationwide pro-establishment rallies on the ninth of the Persian calendar month of Dey, which falls on December 30, and the martyrdom anniversary of Lieutenant General Qassem Soleimani, who was assassinated in a US drone strike on January 3, 2020 near the Baghdad International Airport.

It said the Dey 9 epic and the upcoming anniversary of General Soleimani’s assassination is a good opportunity to raise awareness and confront a host of conspiracies hatched by enemies in their “hybrid media warfare” against the Islamic Republic.

It noted that the enemies hatched different military, economic, cultural, social, political and terrorist plots against Iran over the past four decades.

In 2009, the statement added, foreign enemies and a group of deceived people inside the country hatched a complicated plot by making election fraud claims in order to overthrow the Islamic establishment, but the faithful and wise Iranian people foiled the plot through the historic mass rallies later that year.

It said the Dey 9 epic and the martyrdom anniversary of General Soleimani are proper opportunities to shed light on the evil acts of the United States and the Israeli regime and to improve national convergence by clarifying the great achievements of the Islamic Revolution.

The million-strong 2009 rallies restored tranquility to the country after months of political wrangling and foreign-backed riots, and ended what the Iranian authorities described as sedition ensuing the presidential election in June that year.

During the riots, a group of demonstrators offended the sanctities of the Iranian people on the day of Ashura, which marks the martyrdom anniversary of Imam Hussein (AS), the third Shia Imam and grandson of Prophet Muhammad (PBUH).

The unrest was orchestrated by two of the presidential candidates who had lost the election and claimed that the results had been rigged. Both remain under house arrest on charges of provoking the public and harming the national security.

The statement further pointed to the recent wave riots in Iran and emphasized that the enemies’ main strategy was to wage a media and cognitive war in order to influence the Iranian youths.

In the new plot that the enemies tried to advance under the pretext of supporting women’s rights, they used everything at their disposal to create chaos in the country, but the evil plot has once again been thwarted thanks to the Iranian people’s prudence and resistance.

The Iranian Armed Forces will not allow the enemies to undermine the security of the people and the country and will continue to closely monitor the sinister moves of the enemies, especially the US and the Israeli regime.

Violent riots broke out after the death of 22-year-old woman Mahsa Amini in Tehran. Amini died on September 16 in the hospital three days after she collapsed at a police station. An investigation attributed her death to her medical condition, dismissing allegations that she had been beaten by police forces.

Using the protests as a cover, rioters and thugs — many of whom were later found to have links with foreign parties — engaged in savage attacks on security officers, vandalism, and false-flag killings of civilians to incriminate the Iranian police.