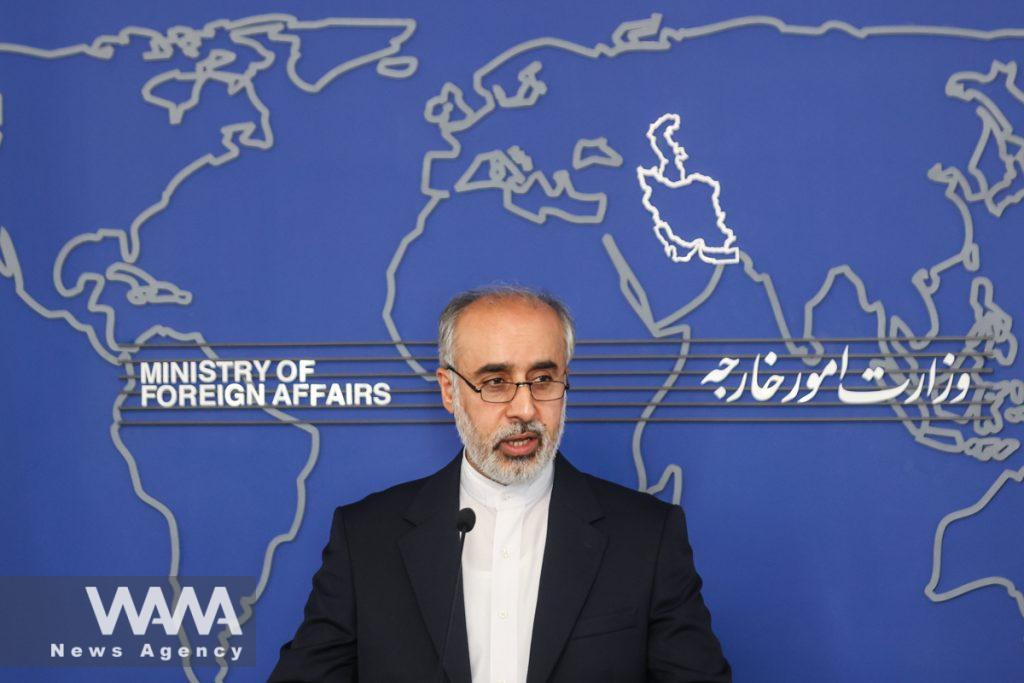 The spokesman for the Iranian Foreign Ministry announced here on Monday that the country will not cooperate with the United Nations Human Right Council while terming the Council as politically-motivated.

Measures to issue anti-Iran resolution will not help [solve questions about] the human rights, Nasser Kanaani told reporters at his weekly press briefing in Tehran this morning.

Kanaani went on to say that the Islamic Republic of Iran will not cooperate with such a political committee which works under the name of “fact-finding mission.”

Iran within the framework of it national responsibilities has formed a national committee; and it means that the country is committed to its national and natural accountability, he stressed.

So, Iran rejects use of the human rights as a tool for political purposes, according to the spokesman.

The UN reports show that Germany has played an effective role in the results of the reports, the spokesman noted.

Following Germany’s initiative to hold a special meeting of the Human Rights Council to review recent events in Iran and repeat baseless and interventionist remarks, German Ambassador to Iran Hans-Udo Muzel was summoned by the Iranian Foreign Ministry on Monday. 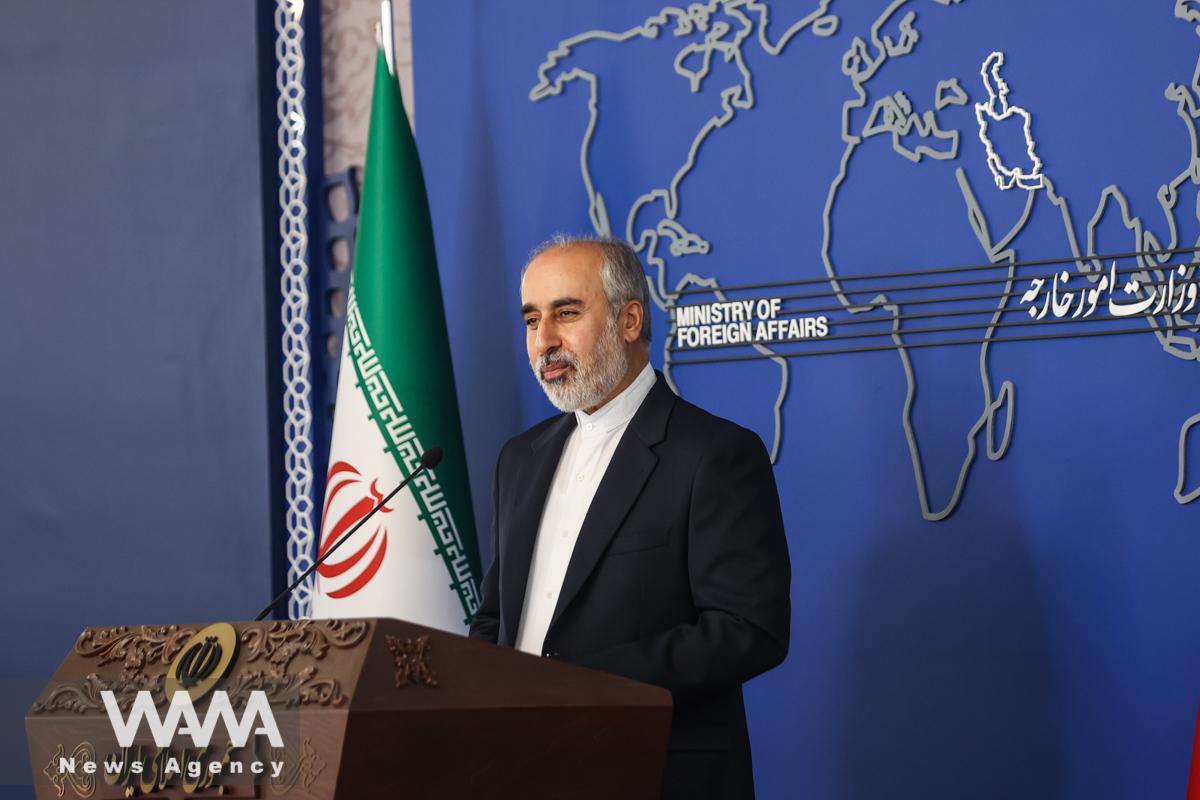