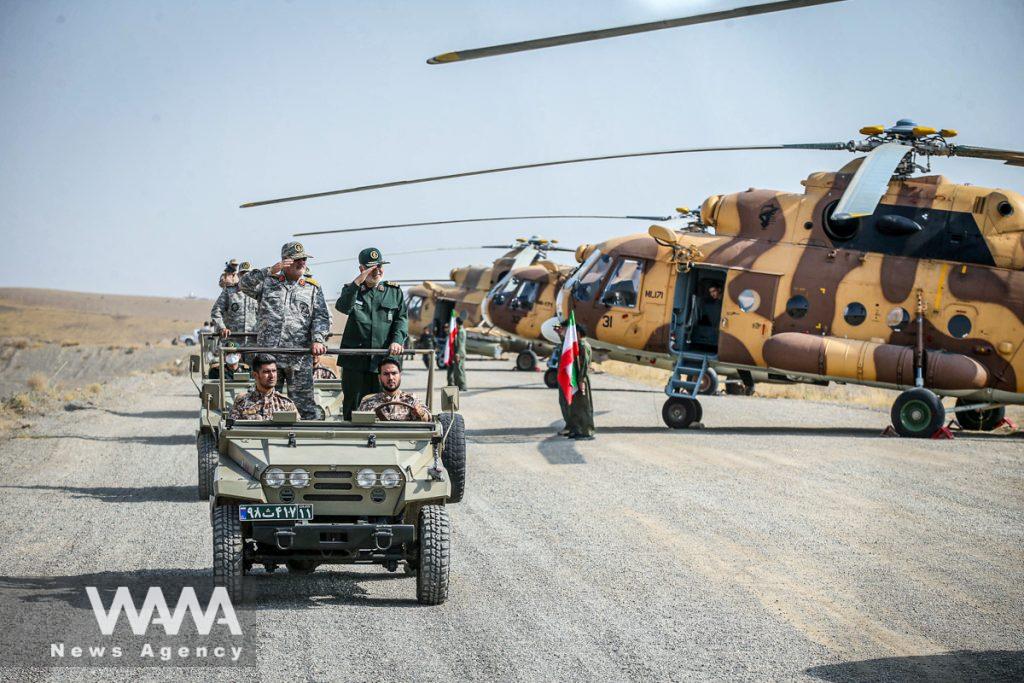 The helicopters of the airborne division of Iran’s Army Ground Force can carry out nocturnal operations above the sea with night-vision systems and precision-strike missiles, a ranking commander said.

In remarks at a televised interview on Wednesday, Commander of the Iranian Army Ground Force’s Airborne Division General Yousef Qorbani said his forces have dramatically enhanced the combat capabilities of helicopters and armed even the logistical and transport choppers, preparing them for diverse operations.

He said the night-vision systems have enabled the military helicopters to fly over the sea and launch shooting attacks during nocturnal war games, an operation that is difficult even by day.

The commander noted that collaboration between the Army Ground Force’s Airborne Division and domestic knowledge-based companies and universities has resulted in the production of advanced standoff missiles, such as ‘Shafaq’, which can hit targets with pinpoint accuracy.

Shafaq can be fired by choppers at night and allows the pilots to hit the targets at a distance of 15 kilometers, the commander noted.

In 2018, the Ground Force’s Airborne Division launched a program to equip all choppers with night-vision cameras to enhance aircraft capabilities in night missions.

The Iranian Army says it has the most powerful fleet of choppers in the Middle East. 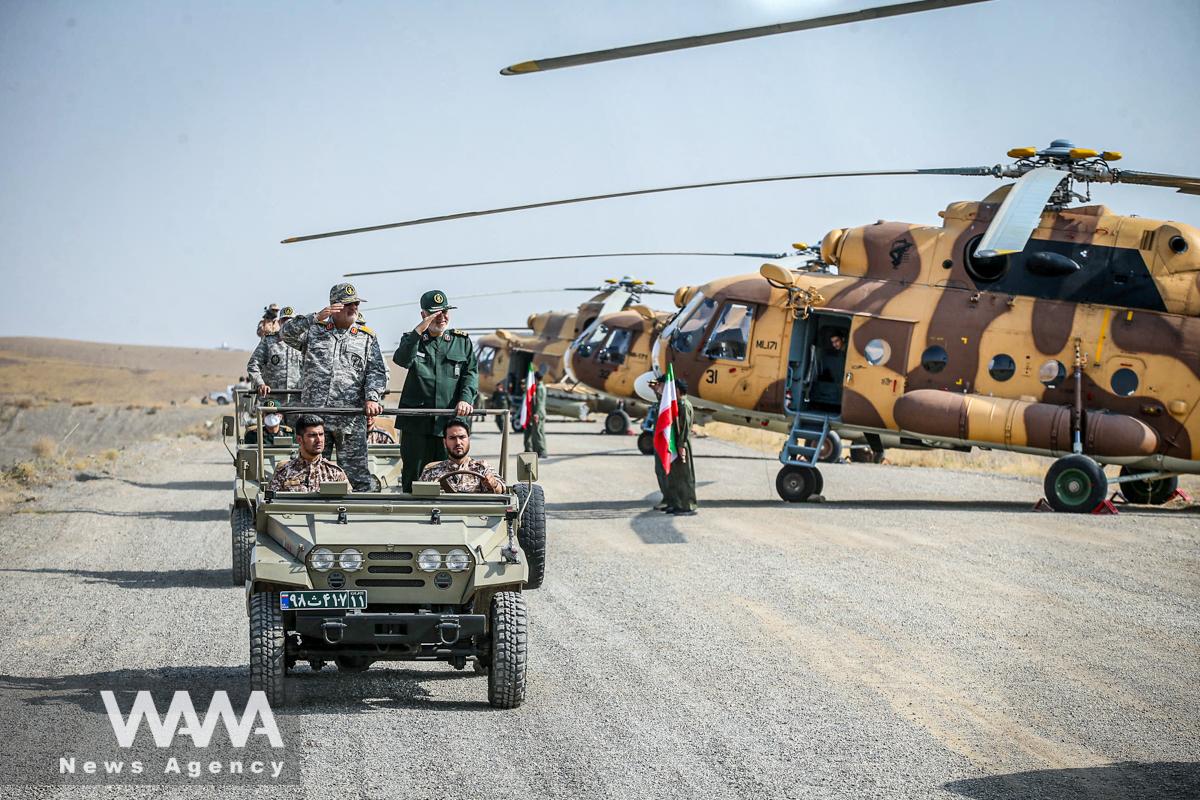