WANA (Nov 19) – Oman’s foreign minister, Sayyid Badr Albusaidi met with his Iranian counterpart today. The country of Oman, which is located in the Persian Gulf region, has been Tehran’s main exchange of messages with countries with which Iran does not have diplomatic relations. From negotiations for the release of American prisoners in Iran to secret negotiations on various issues, Oman has been the reliable side on both sides of the story. / More

Is Oman’s foreign minister carrying a message from one of Iran’s enemies for Iran’s foreign minister on this visit? There is no clear information about the negotiations between the two ministers, which took place in two rounds. At the end of the meeting, the two ministers appeared among the reporters, but they only read a statement and there were no questions or answers from the reporters. 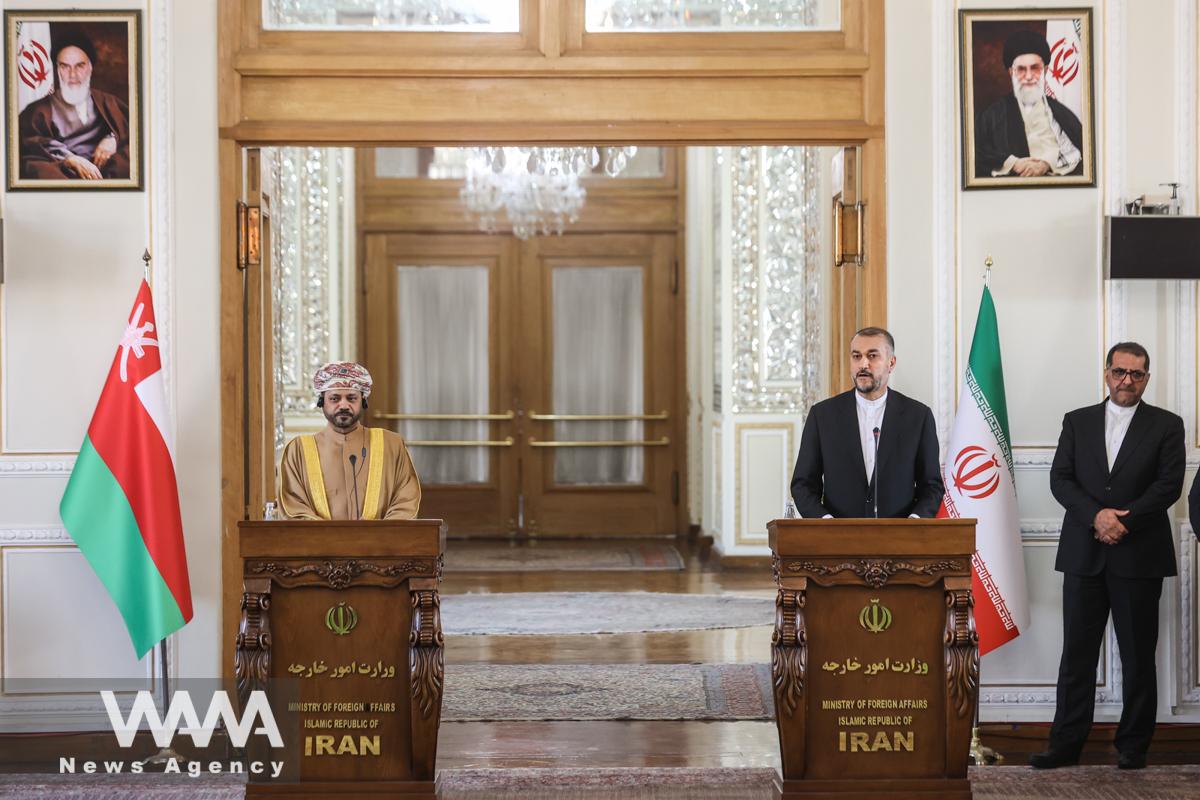 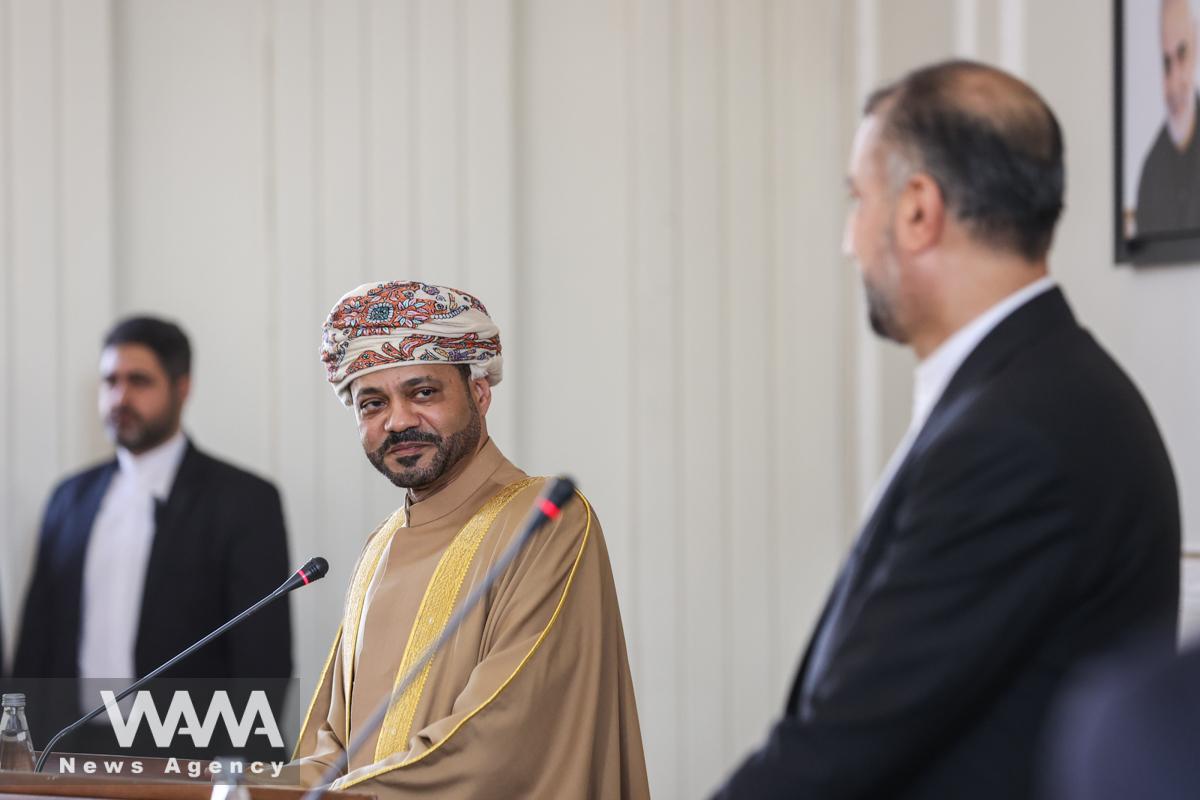 Most of the journalists present at the meeting were looking to hear Iran’s latest reaction to the recent street protests from the Iranian Foreign Minister. In this meeting, the Iranian Foreign Minister again condemned the interference of some countries in Iran’s internal affairs. Abdulhian emphasized , “The enemies of the Islamic Republic of Iran tried to influence the internal situation of Iran by abusing the pure feelings of the Iranian people…. These actions (Interference in Iran’s internal affairs) went to the point where terrorist attacks in Shiraz and Izeh city led to the martyrdom and injury of a number of our loved ones.”

Dr. Abdulhian also reacted to the recent resolution of the Council of Governors against Iran. Iran has never trusted the IAEA and the quality and quantity of inspections by this international body. Tehran has many reasons for this distrust towards the IAEA, from the assassination of nuclear scientists to nuclear sabotage and issuing reports that are often unreal from Tehran’s point of view and an obstacle to solving Iran’s nuclear problem. “Once again they (US & EU) used the atomic agency politically. We will take effective countermeasures while adhering to international law and our international obligations.” Iran’s foreign minister said. 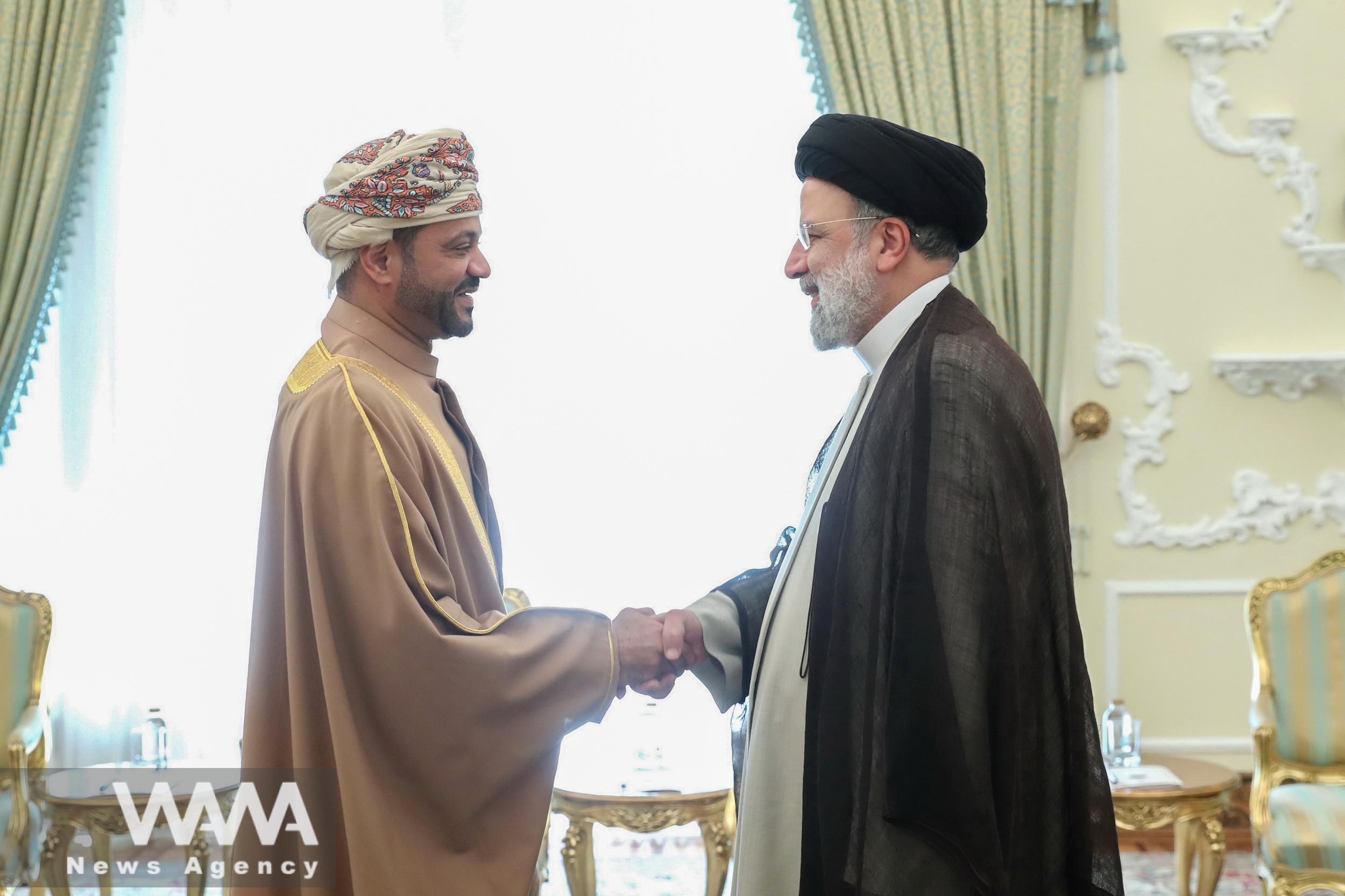 Tehran-Muscat ties are deep-rooted and strong.

Speaking in a meeting with Oman’s Minister of Foreign Affairs Sayyid Badr al-Busaidi, Ayatollah Dr Seyyed Ebrahim Raisi called Tehran-Muscat relations deep-rooted and strong, and added, “Despite the wishes of the enemies, these relations are developing day by day, and positive steps have been taken in recent months for the implementation of agreements between the two countries”. 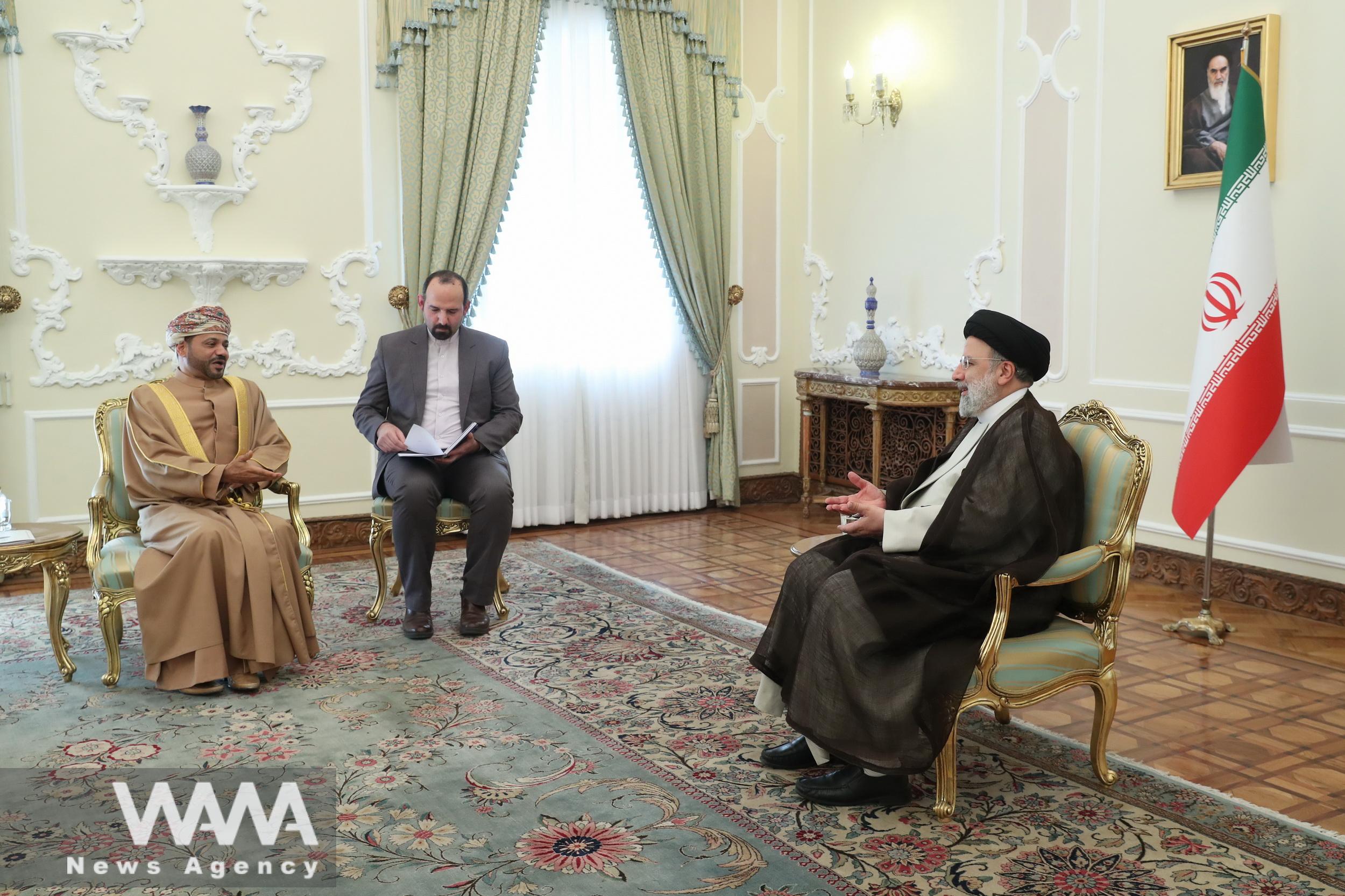 The President appreciated Oman’s principled positions for cooperation with Iran in advancing international issues and emphasised the position of the Islamic Republic of readiness to achieve a fair agreement, and stated, “Some regional and international parties are regularly sending the message of cooperation and interaction through intermediaries, but in the field of action, their behaviour is different from their words. This hypocrisy will definitely make them regret”.

In this meeting, the Minister of Foreign Affairs of Oman, Sayyid Badr al-Busaidi appreciated the principled positions of the Islamic Republic of Iran towards regional and international issues, and especially the approach of Ayatollah Raisi in strengthening regional relations and cooperation, and emphasised, “Oman’s relations with the Islamic Republic of Iran are exemplary compared to other countries and we want the continuation and development of these relations in different fields”.

The Minister of Foreign Affairs of Oman also declared his support for the positions and approach of the Islamic Republic of Iran in the sanctions lifting negotiations and stated, “We believe that Iran’s steady step and honest behaviour will bear fruit”. 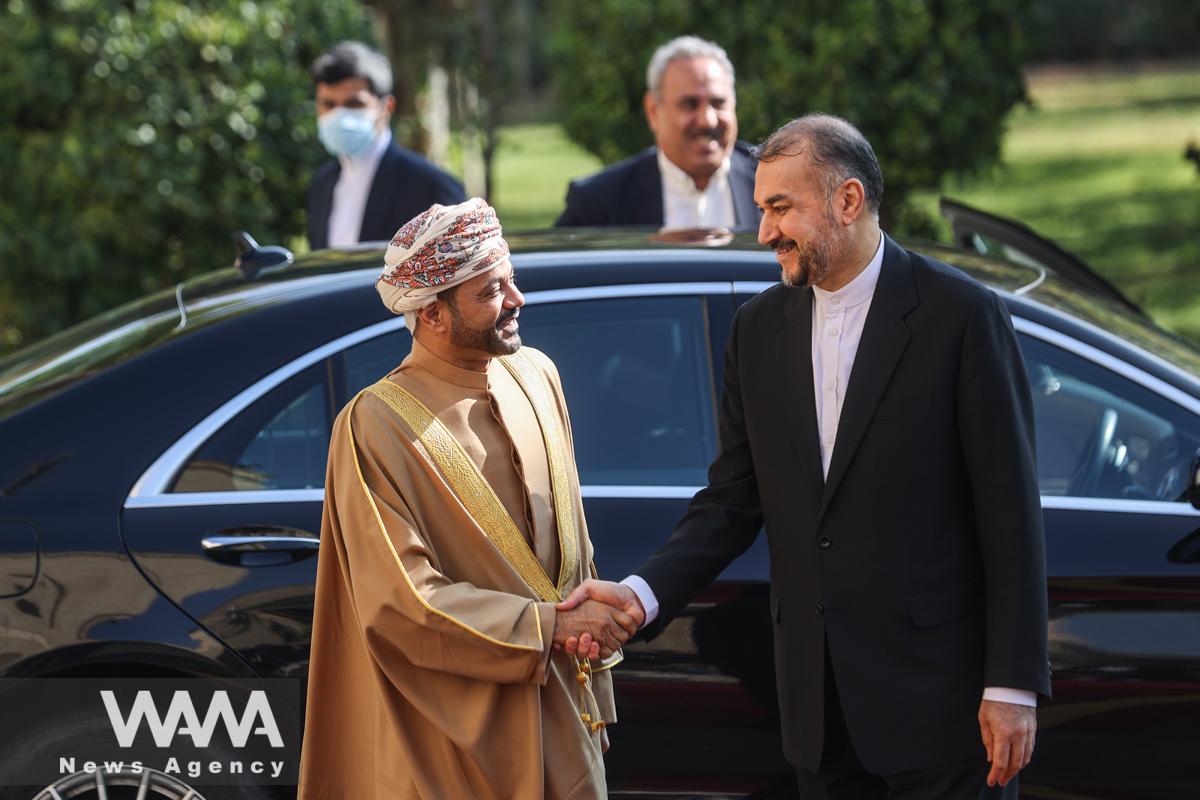