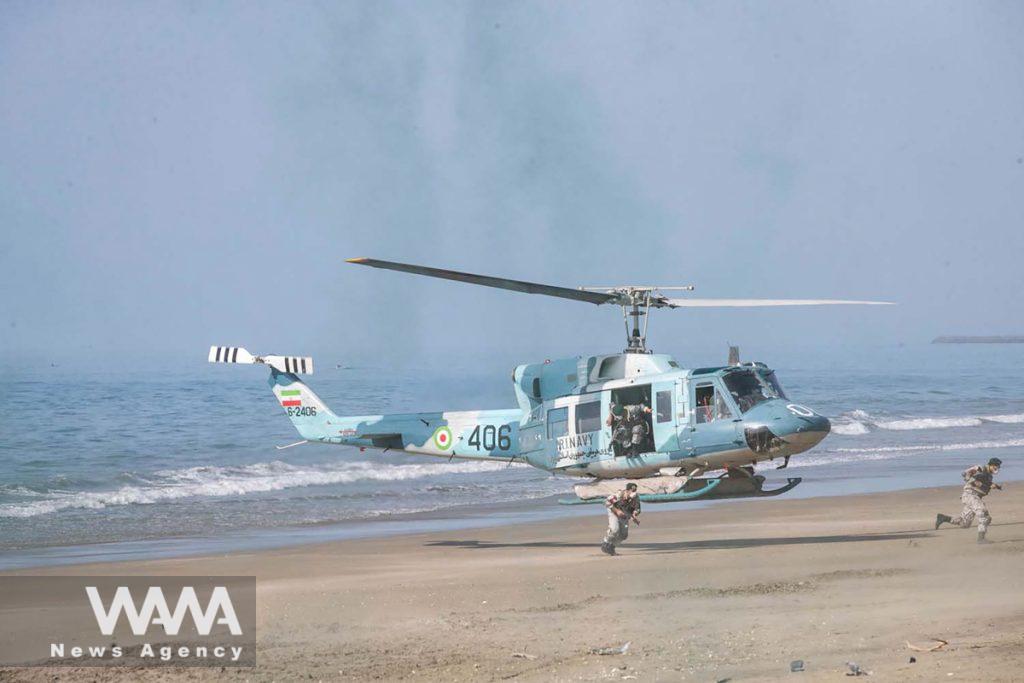 Speaking to reporters at a press conference on Tuesday, Rear Admiral Irani said his forces will soon receive a number of naval attack helicopters that will be used for escorting vessels.

He also noted that advanced drones will be brought into service, which will enable the Navy’s offshore units to cover areas within a 2,000-km radius.

The Navy’s division of watercraft carrying military unmanned aerial vehicles can fly hundreds of drones at once to carry out various missions, the commander added. 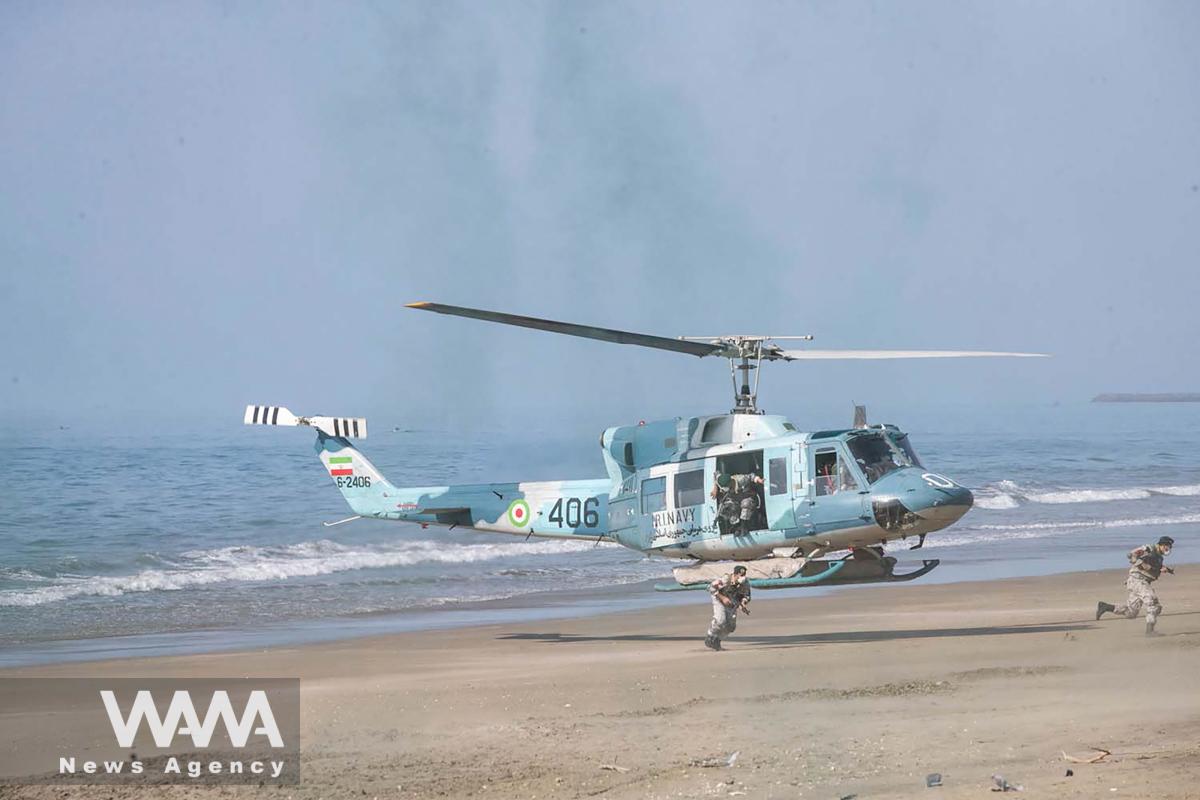