WANA (Nov 30) – Iran’s Supreme Court has upheld the death penalty for four members of a network of hardened criminals affiliated with Israel’s spy agencies, who sought to undermine the country’s security.

In a statement on Wednesday, the media center of the judiciary announced the final rulings against the Israel-linked network, which was dismantled in May following a joint operation by Iran’s Intelligence Ministry and the Intelligence Organization of the Islamic Revolution Guards Corps (IRGC).

The network was involved in criminal acts such as theft, vandalism of public and private property, kidnappings, and obtaining fake confessions. 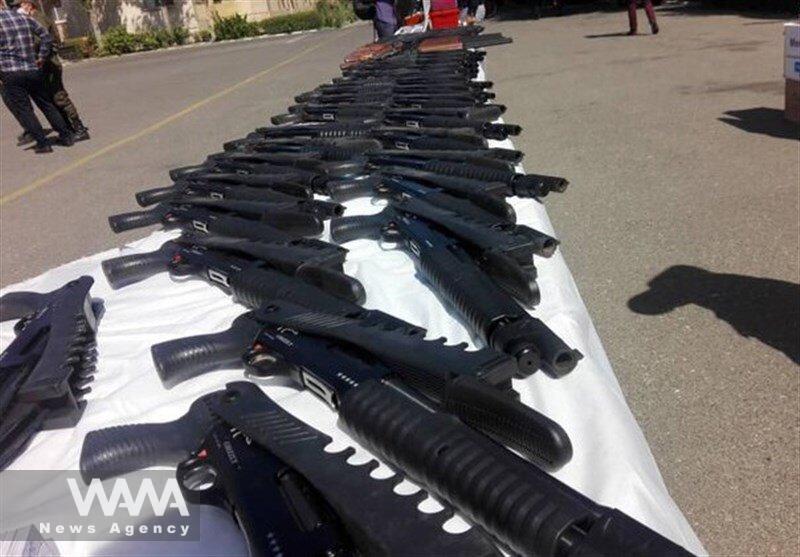 After the due legal process, four men were sentenced to death. The appeal was then filed in the apex court, the appeal authority in the country.

As per the final ruling, the four main accused, identified as Hossein Ordoukhanzadeh, Shahin Imani Mahmoudabad, Milad Ashrafi Atbatan, and Manouchehr Shahbandi Bejandi, were handed death sentences for intelligence cooperation with the Zionist regime and kidnappings.

Three other members of the network were given jail terms between five to ten years for committing crimes against national security, aiding in kidnapping, and possessing illegal weapons.

According to the statement, members of this gang, with guidance from the Zionist regime’s intelligence agents, were engaged in kidnapping individuals by using warm weapons. They were also receiving their salaries in cryptocurrency, it added.

The Israeli regime has been extensively involved in spying activities in Iran aimed at undermining the country’s security and stability.

Another Israel-linked spy network was also dismantled by Iran’s intelligence forces in late July. Iran’s Intelligence Ministry announced that the gang was planning to carry out acts of sabotage in the country and to blow up a sensitive defense facility. 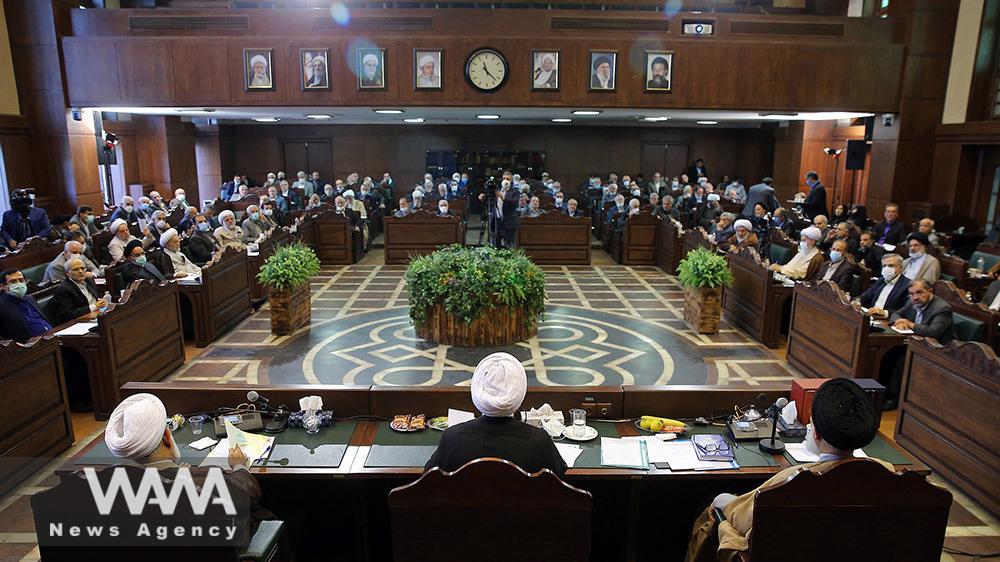