IRGC: Iran arrested ringleaders of riots who were linked to U.S. spy agencies

WANA (Nov 29) – The deputy commander of the Islamic Revolution Guards Corps (IRGC) says a number of ringleaders of recent riots in the county have been arrested who were linked to U.S. spy agencies.

Rear Admiral Ali Fadavi said the detainees were also linked to the anti-Iran TV channel, Iran International, saying the London-based Persian language outlet is a sub-branch of the spy agencies of Iran’s enemies. 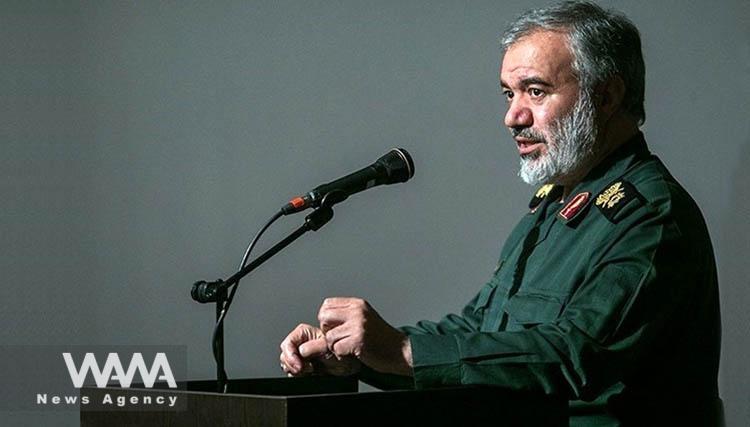 Foreign-backed riots have hit some Iranian provinces since 22-year-old woman Mahsa Amini died in a Tehran hospital on September 16, three days after she collapsed at a police station.

An investigation has attributed Amini’s death to her pre-existing medical condition rather than alleged beatings by the police.

The riots, meanwhile, have claimed the lives of dozens of people and security forces while also allowing terrorist attacks across the country. In the last two months, terrorists have set fire to public property and tortured several Basij members and security forces to death. 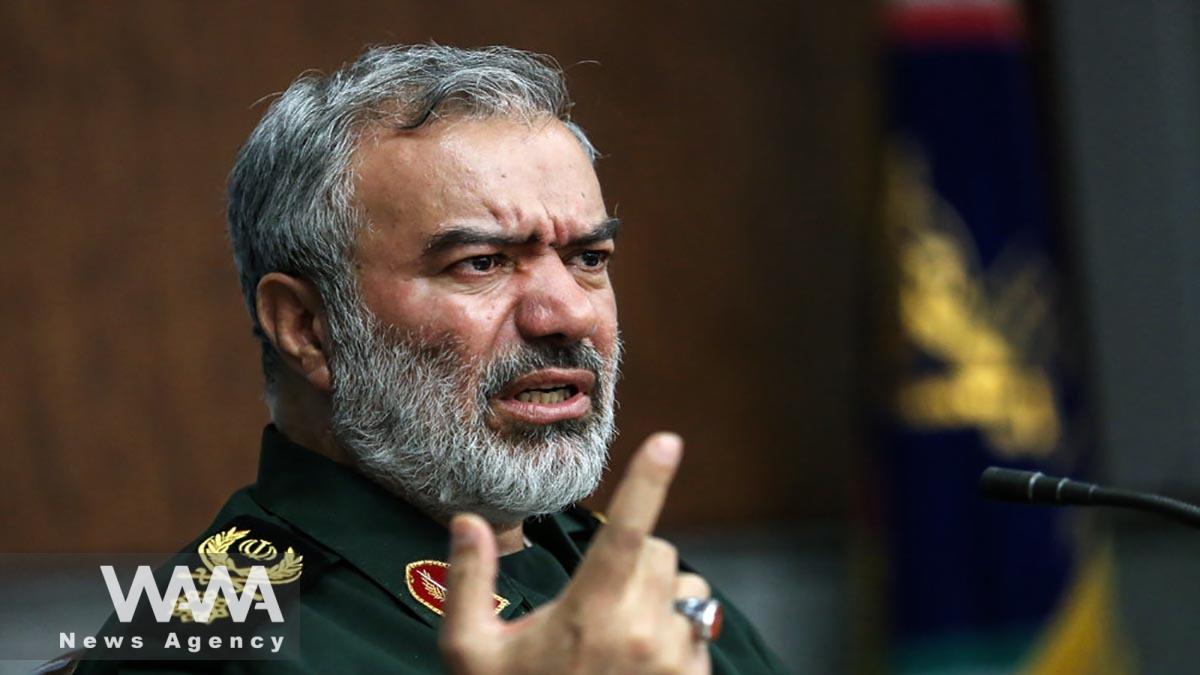