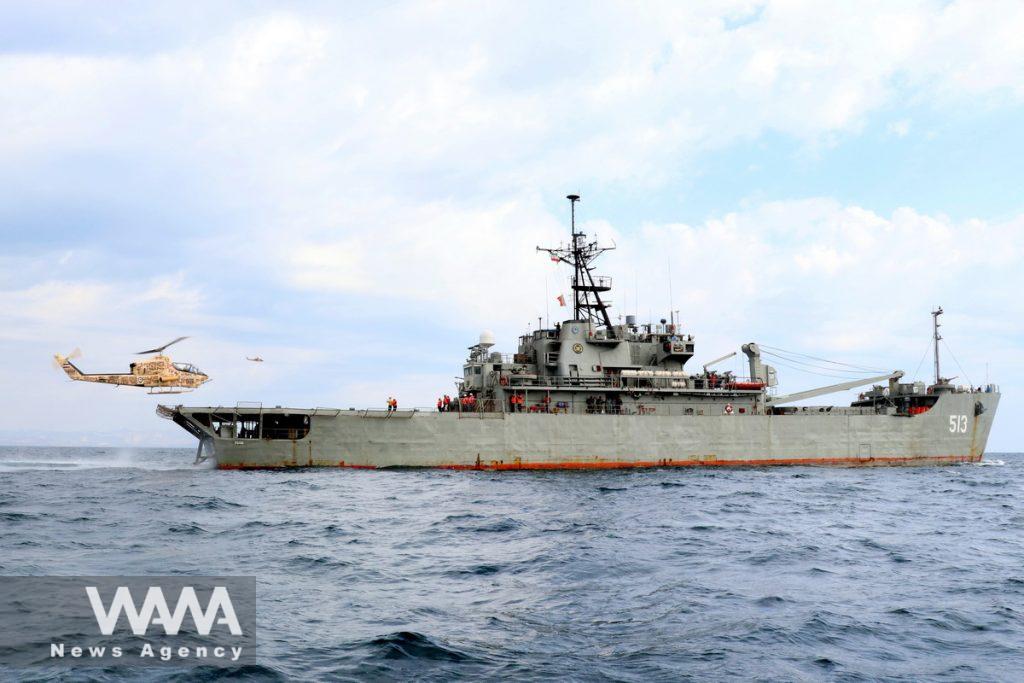 An Iranian military ship is seen during an annual drill in the coastal area of the Gulf of Oman and near the Strait of Hormuz, Iran, in this picture obtained on December 31, 2022. Iranian Army/WANA (West Asia News Agency)

The Islamic Revolution Guards Corps (IRGC) Navy held a military exercise in the Persian Gulf with the launch of various missiles.

He noted that IRGC Navy commandoes have carried out heliborne operations in the drill, named after martyred General Nasrollah Shafiee.

The outstanding features of the war game included combat operations by assault vessels and the launch of naval cruise missiles and rockets, naval minelaying in the drill zone, and detonation of a single target by cruise missiles fired from two different locations, the commander added.

The IRGC Navy chief also noted that his forces have set off huge explosions off the coasts of Farsi Island to practice defense and have employed smart submarine weapons to attack and annihilate the hypothetical enemy’s naval and coastal bases in cooperation with the Army Air Defense and Air Force units.

He emphasized that the Iranian naval forces have ensured sustainable security in the Persian Gulf, the Sea of Oman and the Strait of Hormuz, saying the extra-regional forces are well aware of Iran’s preparedness to act decisively against any threat or adventurism. 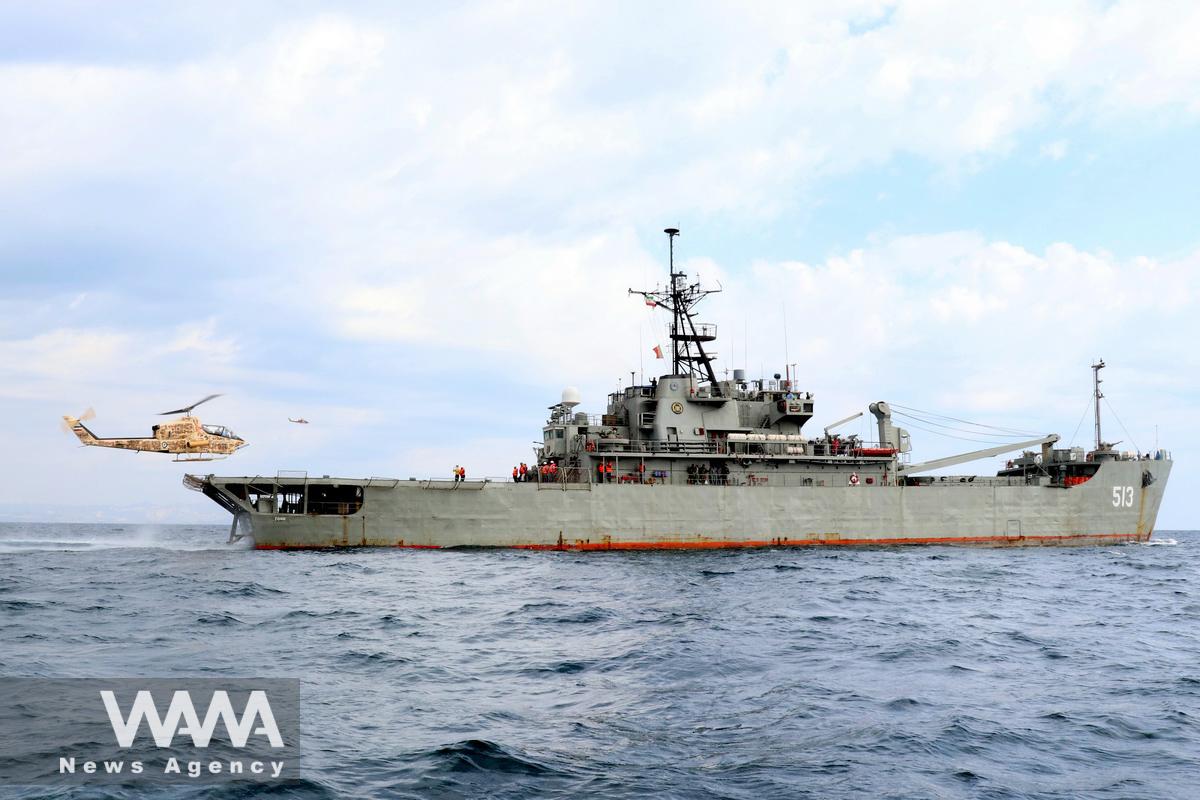 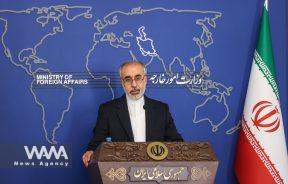