WANA  (Nov 27) – Iraqi Prime Minister Mohammad Shia Al-Sudani will visit Tehran this Tuesday ( Nov 29). Of course, the trip was supposed to take place on Monday, November 28, but apparently it has been postponed. This visit will be done at the invitation of President Seyed Ebrahim Raisi. MORE

There are rumors that Iran played an important role in Al – Sudani’s rise to power. A claim that neither expert political activists in Iraq, nor Al-Sudani himself, nor Tehran have ever confirmed.

In an interview with Al-Arabi Al-Jadeed, Al-Sudani answered the question, “Does Iran support your candidacy for the post of the prime minister of Iraq?” He replied: “The rumors about Iran’s support for me are inaccurate, the decision of my candidacy is a purely Iraqi decision, this is an accusation that every candidate for prime minister is exposed to under the complexity of the Iraqi situation.” 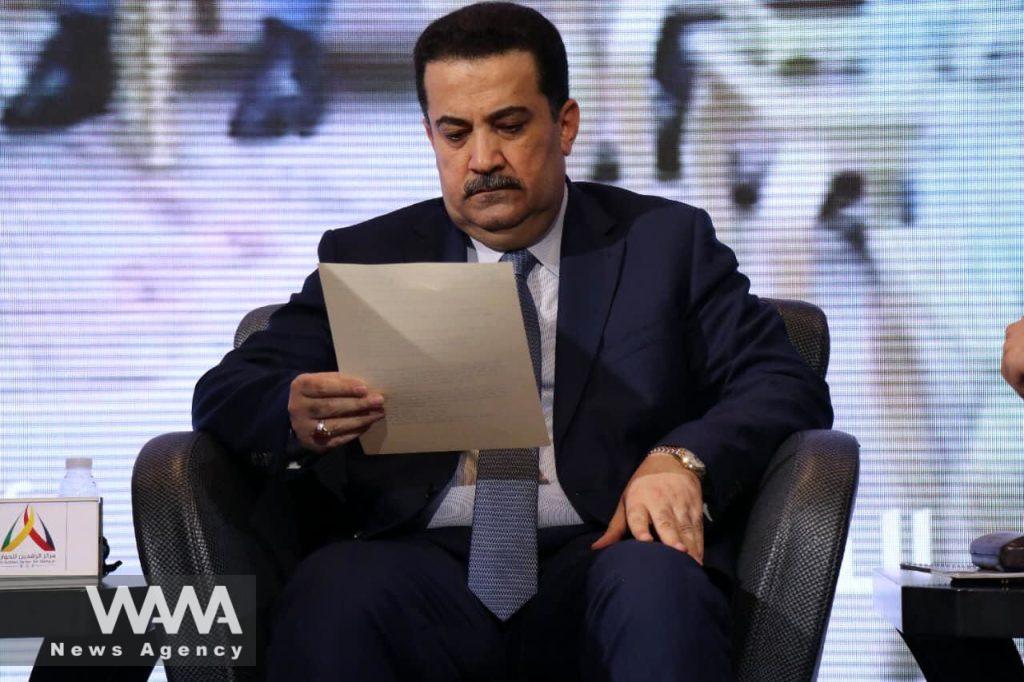 After the fall of Saddam’s regime, the former dictator of Iraq, Mohammad al-Sudani has held many positions in various Iraqi cabinets. He was born in 1970 in Maysan province (a province in eastern Iraq). He has a bachelor’s degree in agricultural sciences from Baghdad University.

Al-Sudani was the general secretary of the “Al-Faratin” movement and was elected as the deputy mayor of Al-Amara city (the capital of Maysan province) in 2004. In 2010, he became Iraq’s Minister of Human Rights and in 2011, he was introduced as the head of the High Commission of Justice and Inspection of this country. 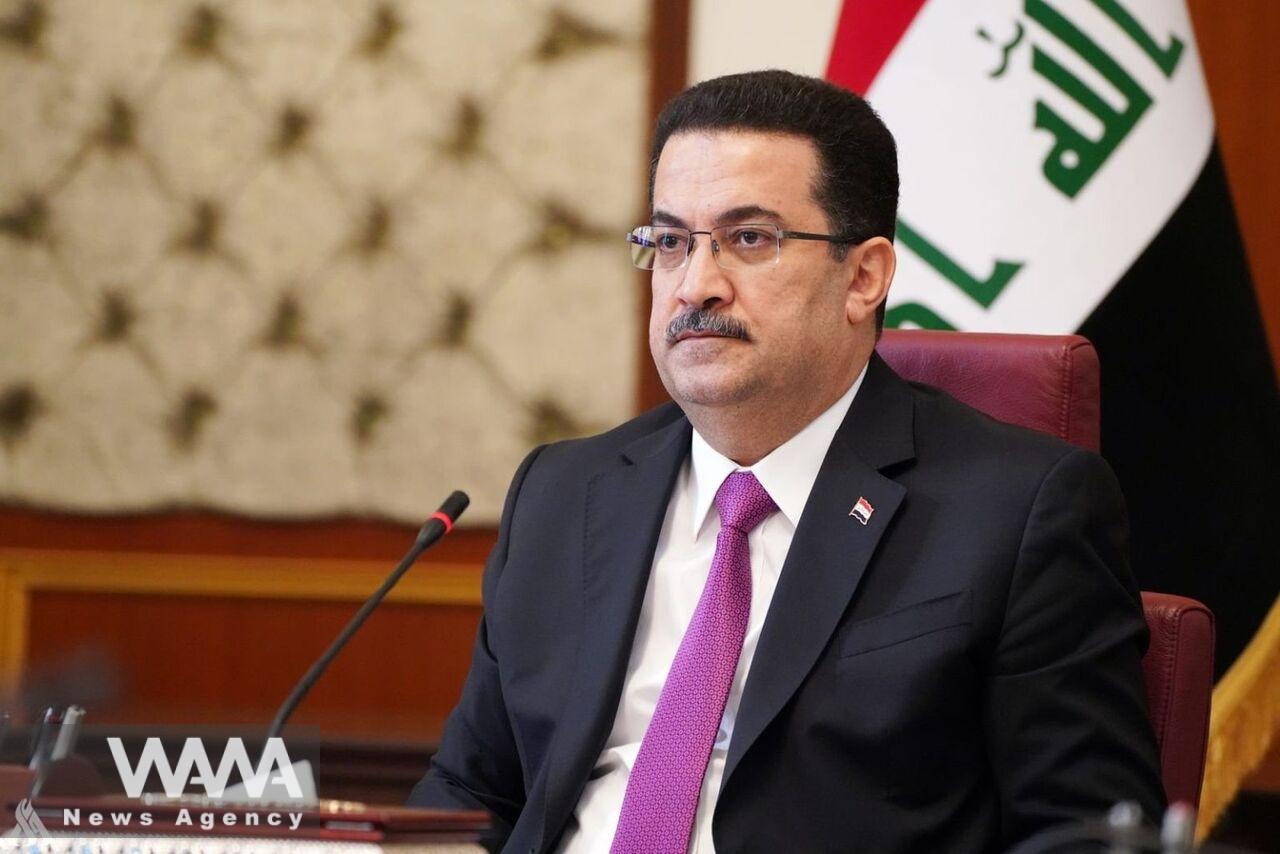