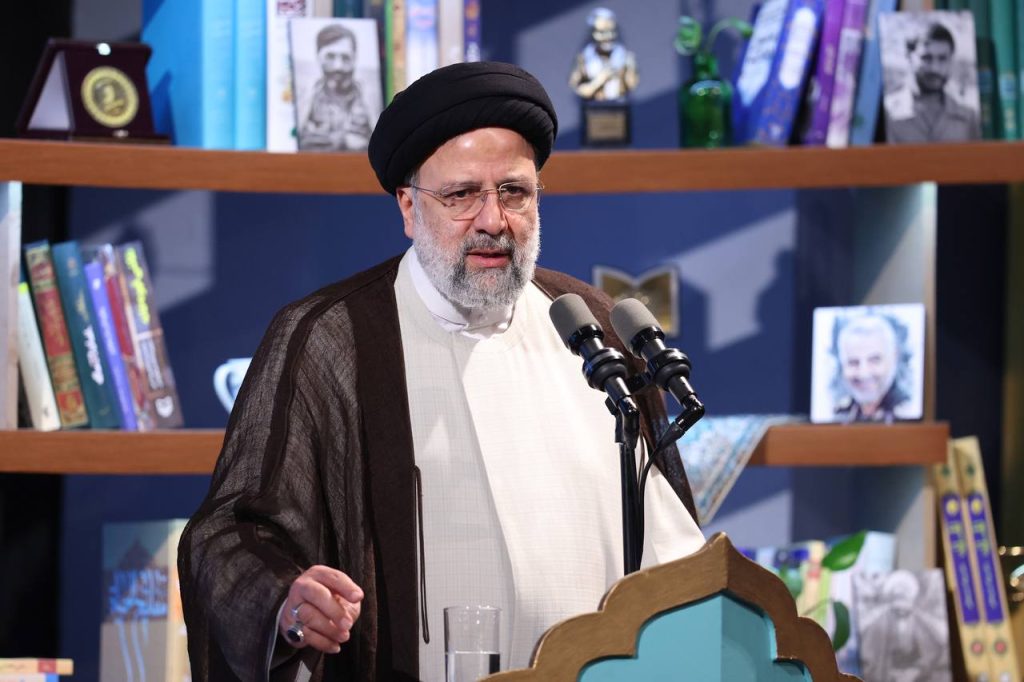 Iranian President Seyed Ebrahim Rayeesi lashed out at the Western powers over their continued enmity towards Tehran, and once again emphasized that the Iranian nation will never tolerate the West’s hegemonic rule.

President Rayeesi made the remarks on the day of marking books and bookkeepers on Tuesday, stressing that one of the ways to increase awareness among human communities is to promote book reading.

Emphasising the need to expand and improve libraries in the country, Iran’s president stated, “One of the concerns of many of our contemporary scholars and scientists has always been the preservation and maintenance of their books and libraries and their transfer to the next generations”.

He noted that the enemies of knowledge, in the past, after attacking any country, “first set its libraries on fire in order to promote ignorance in that country”.

“Today, the modern ignorance is using the tool of media empire and technology to promote ignorance in societies, because it knows that an informed society does not fall under the burden of domination,” Rayeesi continued.

The Iranian president said that “reading and studying history will bring even more scandal to the domination system”, which destroyed societies in the name of freedom and attention to human rights.

He considered the creation of seditions and riots, including the recent unrest in the country, in line with the evil intentions of the domination system to dominate the country and our people again.

President Rayeesi described the recent unrest in Iran as one of the plots hatched by the enemies, saying that let’s see what the foe treated in dealing with those who thought it would rescue them because the enemies disrupted many societies under the guise of supporting human rights and freedom.

The global arrogance was forced to leave Iran in 1979 and the Islamic country will not allow them to decide for the Iranians’ fate, the chief executive added.

“A living, dynamic and knowledgeable nation who drove the dictators out of this country once in 1979 will not let them to dominate the country again,” Iran’s president stressed.

In early November, Rayeesi lashed out at his US counterpart, Joe Biden, for speaking of an intention to quote “free Iran”, reminding Washington that the Islamic Republic was actually liberated with the 1979 Islamic Revolution from the captivity of the Americans.

The Iranian president attributed the statements to Biden’s “forgetfulness”.

“Iran was liberated 43 years ago and is determined not to be taken hostage by you (America) again. We will never turn into a milk cow,” Rayeesi stated in reference to former US President Donald Trump’s famous description of the Saudi kingdom.

“Do not look at some deceived individuals and traitors. That is the position of the great Iranian nation and it has repeatedly announced that,” he said.

He added America wants countries to serve it as “milk cows”. The US, which has created the Daesh terror group, portrays itself as an advocate of freedom and human rights in the midst of all the crimes it has perpetrated, the president continued.

During a meeting with students from across Iran ahead of the national Student Day and the National Day of Fight against Global Arrogance, Supreme Leader of the Islamic Revolution Ayatollah Seyed Ali Khamenei noted that “this day is the embodiment of the evil of the United States and its defeat”.

“So, for those who think that the US is an unwavering power, it becomes evident that it is not the case when we look at the events that took place on this day,” he stated.

“The US is completely vulnerable,” he affirmed.

“In its propaganda, the US says the overtaking of the Spy Den was the start of the conflict between the Iranian nation and the US. They lie. The conflicts between Iran and the US started with the 1953 coup. Why did you overthrow a national government elected by popular vote?” the Leader added.

He recounted atrocities committed by the Americans against the Iranian nation over the last 70 years, saying that the nation, to the Americans’ chagrin, has thwarted all their enmities.

“The US today is the same US of August 1953, but with 2 key differences. First, the ways it shows its hostility have become more complicated. Second, the US was the dominant power at the time of the 1953 coup. It is not today. The US’s power is diminishing little by little,” the Supreme Leader added.

“One can see a trace of the US in most of the events that take place against Iran. Then they claim they care about the Iranian nation! You have imposed the most severe sanctions – the like of which they admit have never been imposed on any nation in history – against Iran,” Ayatollah Khamenei declared.

“The world is approaching a new order in which the US will be isolated and Asia will rise to power,” he stressed.

“The signs of the US decline are obvious. They have economic, social, and moral problems inside the US. There are discords and bloody divisions. These are their domestic problems. And there are their miscalculations in global affairs,” the Leader noted.

“A sign of the US decline is the election of people like the current and the former presidents. One was a man like [Donald] Trump whom the world considered to be crazy. After he was defeated, a man like this current one [Joe Biden] comes into power, and you know about him!” he continued. 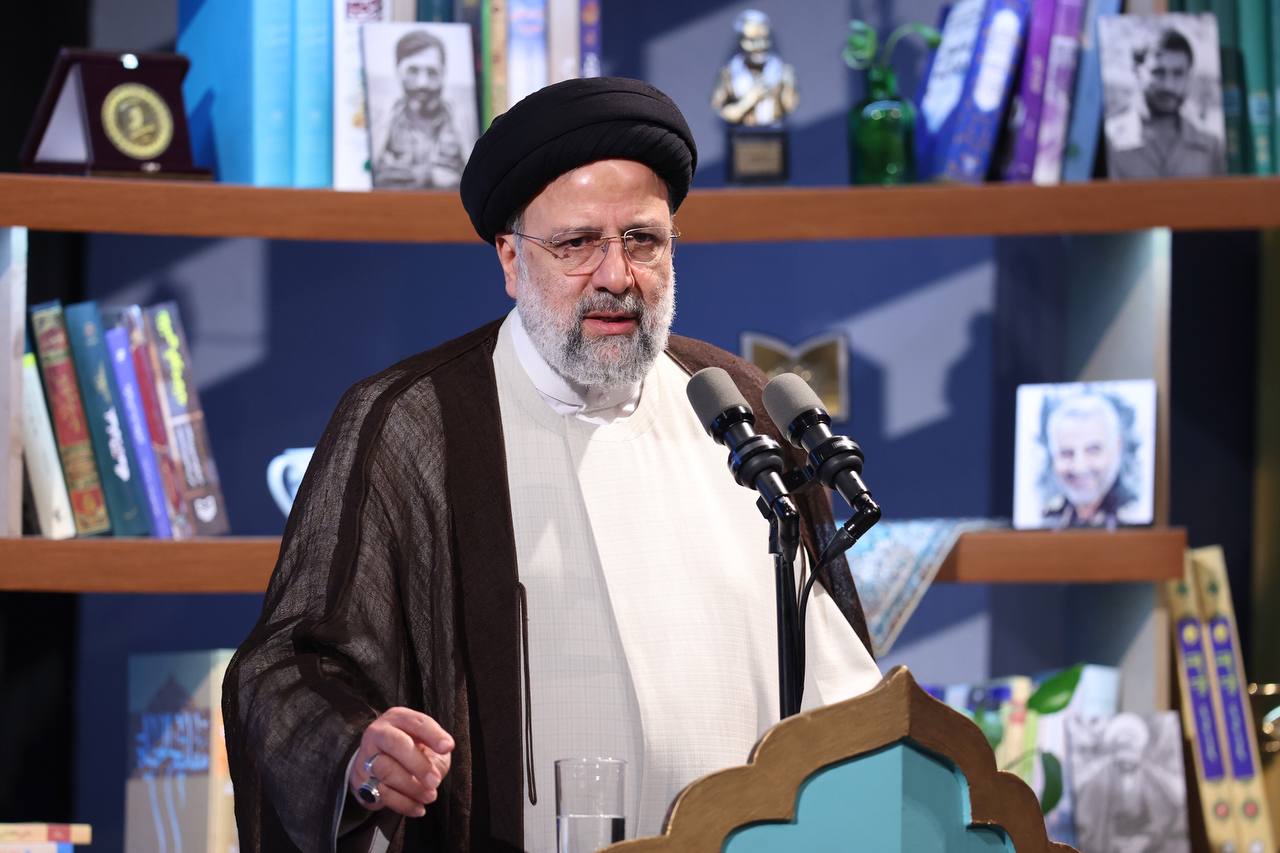