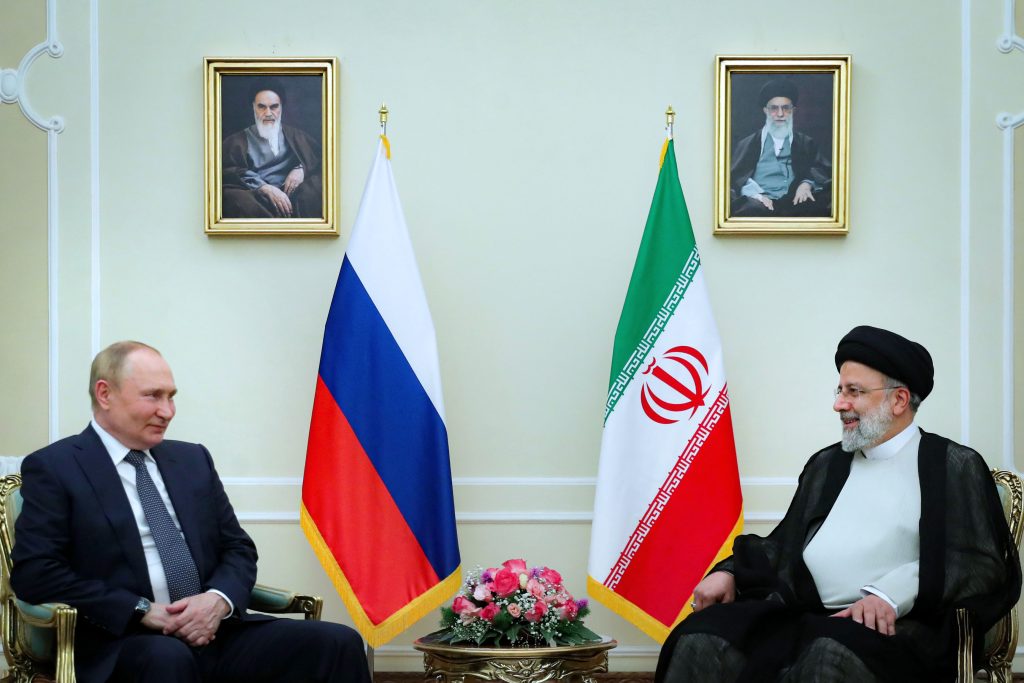 The presidents of Iran and Russia weighed plans for closer economic cooperation between the two countries through the promotion of transit routes in the Eurasian region, including the major North-South Corridor project.

He also described the expansion of infrastructural links, including the strengthening and development of transportation lines in the Eurasian region, as a factor boosting trade relations and economic cooperation in the region. 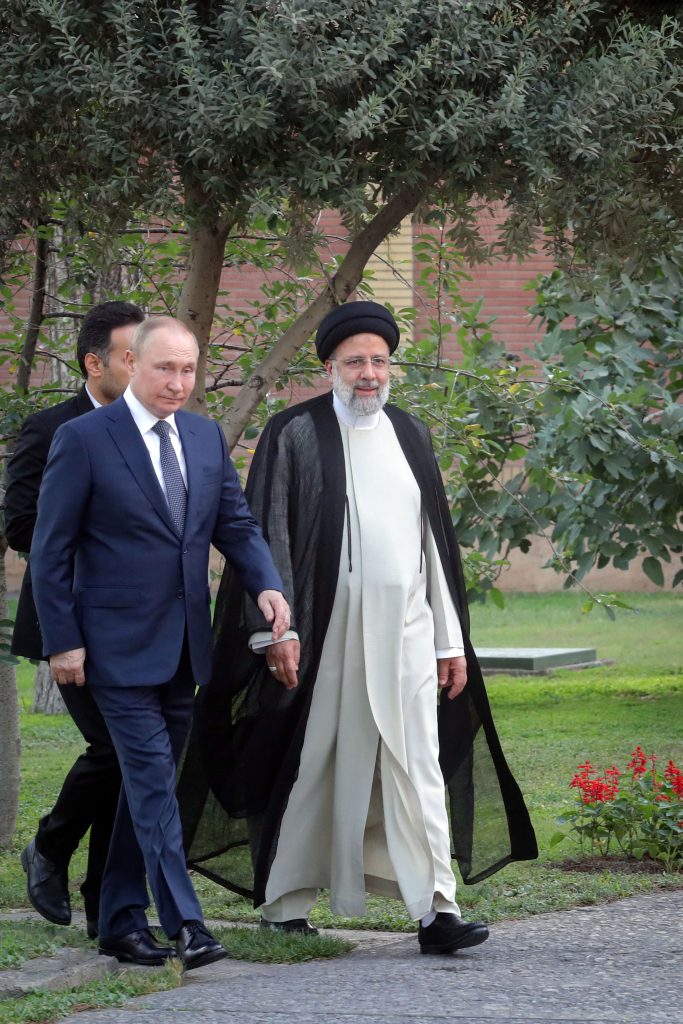 For his part, the Russian president highlighted the special geographical position of Iran, and considered the North-South Corridor to be effective in reducing the time and costs of transporting goods. “This transit route will become an attractive route for the economy and trade in the world.”

Putin also referred to the visit of a 100-person Russian business delegation to Tehran and noted that Iran and Russia have many capacities and fields to expand interaction, the Iranian president’s website reported.

Referring to the recent terrorist incident in Iran’s Shiraz, Putin once again expressed his sympathy with the government and people of Iran and condemned terrorism in any form. 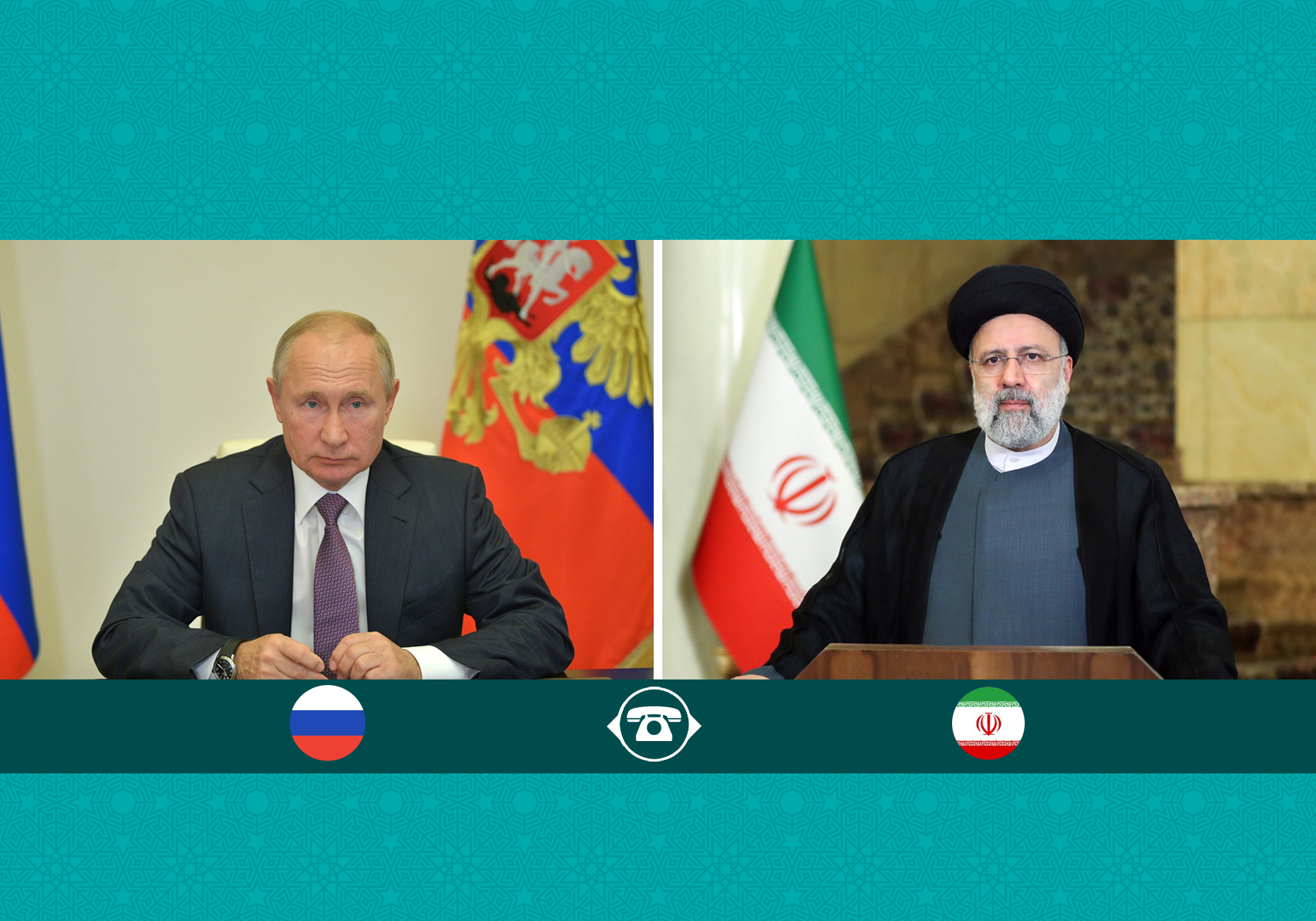