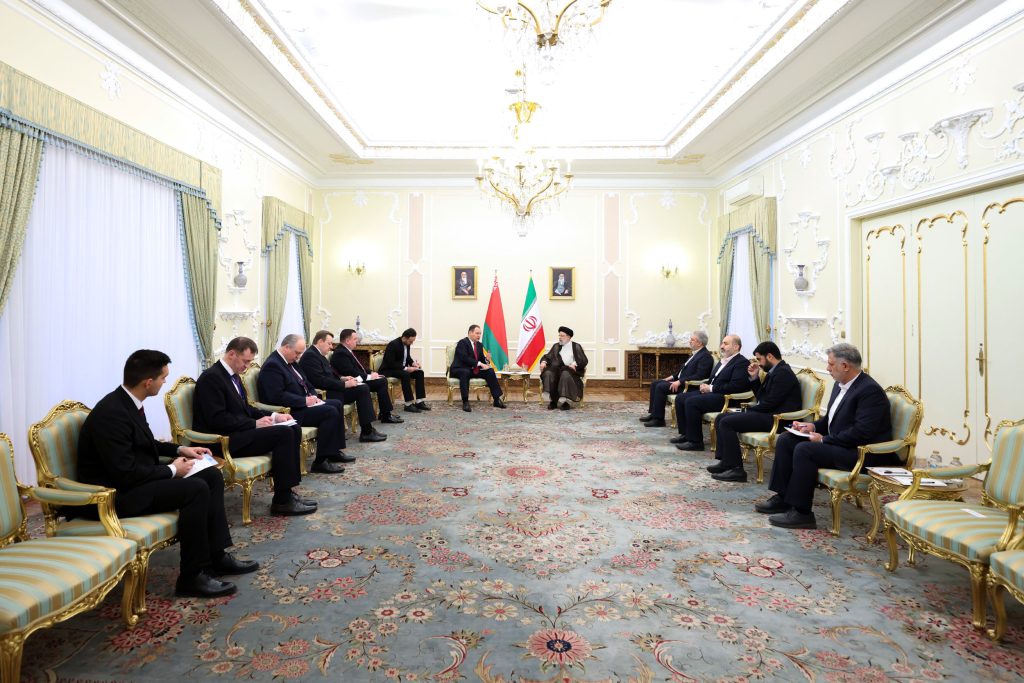 Iranian President Ebrahim Raisi says countries that have been sanctioned by global powers could offset the bans through closer cooperation with each other.

In a meeting with visiting Belarusian Prime Minister Roman Golovchenko on Wednesday, Raisi said countries like Iran and Belarus have been targeted by foreign sanctions because of their sense of independence.

“The expansion and enhancement of relations (between) countries that have been subject to oppressive sanctions because of efforts to maintain their independence is one of the effective ways to neutralize the sanctions and do away with them,” said the Iranian president.

He said that Iran and Belarus have a great potential to expand their bilateral ties, adding that hurdles on the way could be removed if leaders of the two countries are seriously determined to do so.

The Belarusian prime minister, for his part, said that Minsk and Tehran have an opportunity to expand their economic relations now that they have closely coordinated their political stances.

Golovchenko said that Belarus has developed a roadmap for expansion of bilateral ties with Iran which the country seeks to implement without any delay. 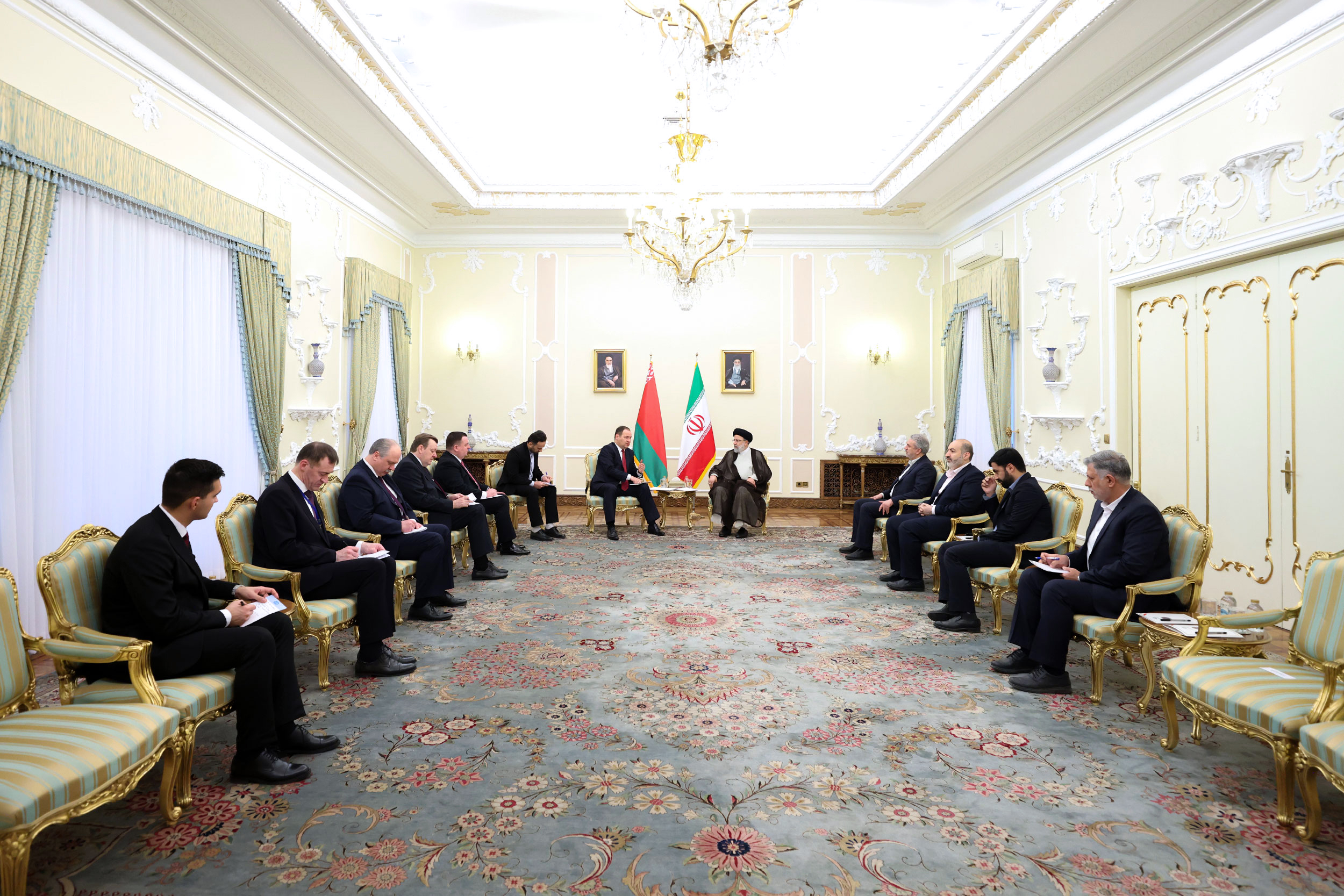