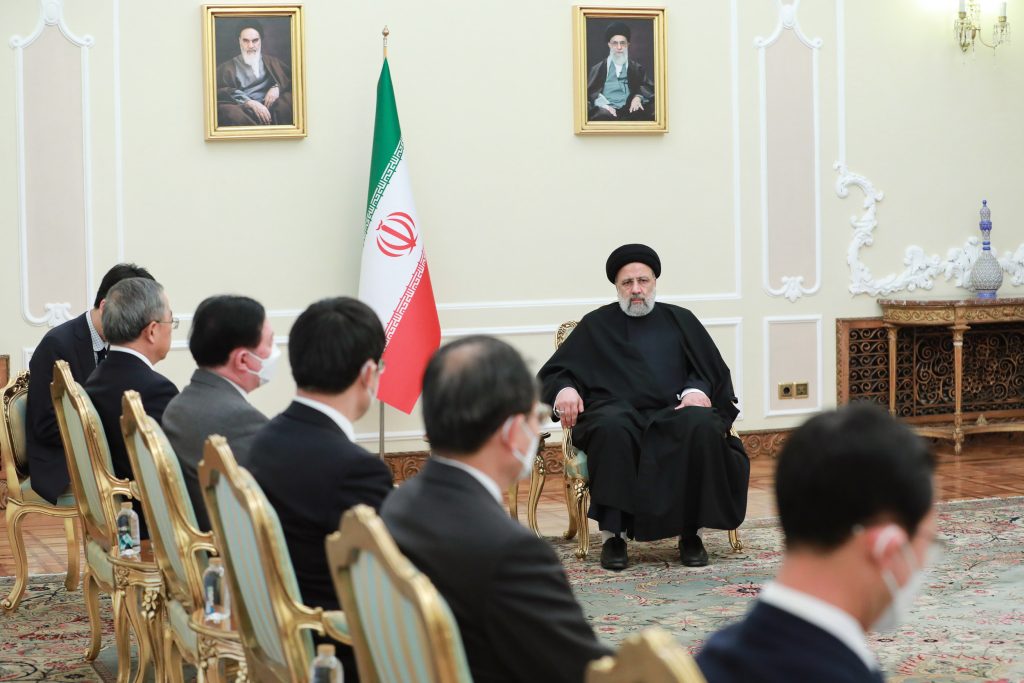 Iran’s President Ebrahim Raisi said on Tuesday that some stances raised during the recent visit of the Chinese President to the region had caused dissatisfaction among the Iranian nation and the government, and Iran seriously demands compensation for these positions.

At the head of a trade and economic delegation, the Deputy Prime Minister of China Hu Chunhua who had arrived in Iran yesterday in order to develop the relations between the two countries, went to Pasteur Street to meet with the President of the Islamic Republic of Iran in continuation of his meetings and travel plans.

Noting that ties between the Islamic Republic of Iran and China have been constantly developing since the victory of the Islamic Revolution, President Raisi added that some of the stances raised during the recent visit of the President of China to the region have caused the dissatisfaction of the Iranian nation and government, and noted that Iran seriously demands compensation for these positions.

Describing the presence of the Chinese delegation in Iran as important for the development of economic and commercial cooperation between the two states, President Raisi pointed out the important agreements made in the previous meetings of the Presidents of the two countries and called for the two sides’ efforts to implement them.

Hu Chunhua, for his part, stressed China’s will to develop ties with a strong Iran as a permanent strategy of the country and termed it as an unchangeable will.

China’s determination to strengthen and deepen relations with the Islamic Republic of Iran will continue regardless of regional and international developments, he stated.

China has always respected the national sovereignty and territorial integrity of the Islamic Republic of Iran, he said, adding that China supports Iran’s efforts to secure its fundamental interests.

The Deputy Prime Minister of China also presented a report on the results of his meetings with Iranian officials to the President of the Islamic Republic of Iran.

With the operationalization of tens of billions of dollars worth of joint investment and the development of industrial, energy, transit, and financial and banking cooperation, the two countries are taking a big step towards implementing strategic and development partnerships. 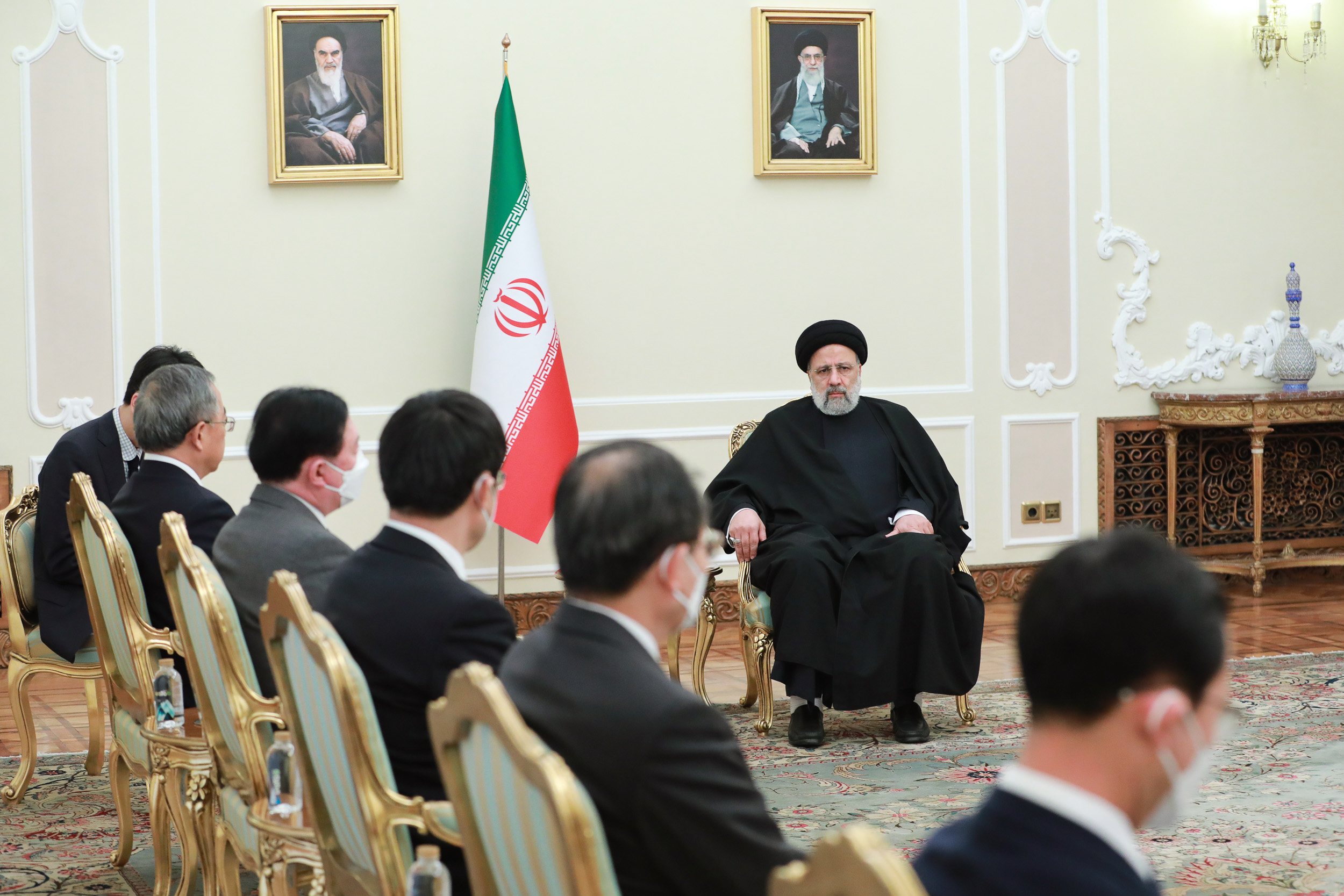