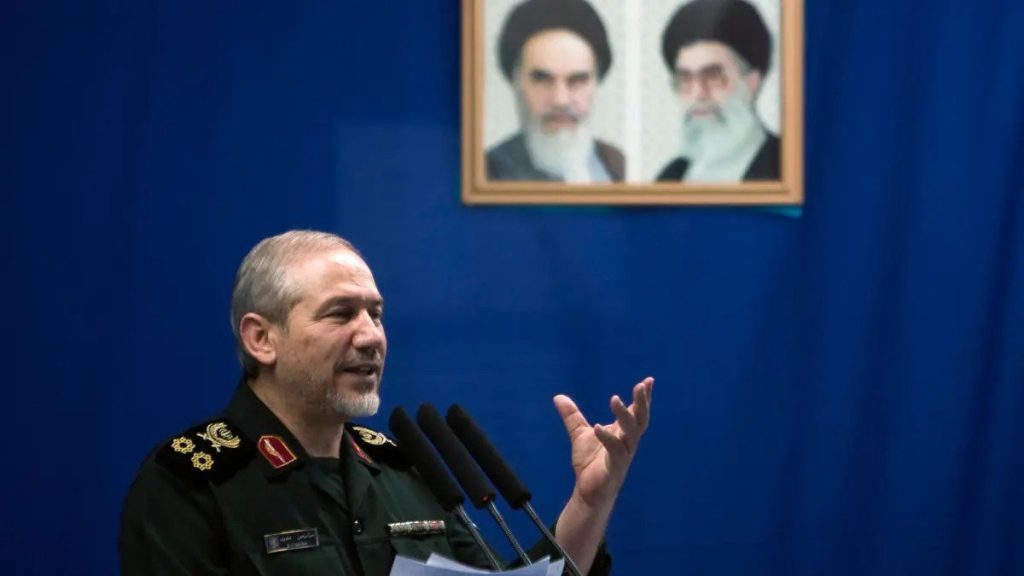 A high-ranking general paid tribute to late Iranian commander Lt. General Qassem Soleimani, saying his martyrdom triggered the creation of a new world order by the axis of resistance front in the face of the arrogant powers.

Addressing a conference in Tehran on Monday, Major General Yahya Rahim Safavi, the top military adviser to Leader of the Islamic Revolution Ayatollah Seyed Ali Khamenei, said the US has made many mistakes during the past decades, one of the gravest of which was the assassination of General Soleimani in January 2020.

Pointing to the great victories of the resistance forces after the martyrdom of General Soleimani, he said, “We are confident that the resistance front will shape the new world order against the front of arrogance.”

The front of arrogance, led by the US, is projecting power through militaristic approaches as well as hybrid and media warfare, while the resistance front, spearheaded by Iran and Ayatollah Khamenei, has adopted the cultural influence strategy by using soft power and standing against the arrogance front, he stated.

In remarks on Sunday, Ayatollah Khamenei paid tribute to late Iranian commander Lt. General Qassem Soleimani for strengthening the resistance physically, morally and spiritually, noting that the late commander managed to protect, furnish and revive the everlasting and growing phenomenon of resistance against the Zionist regime and the influence of the US and other arrogant countries.

The United States assassinated General Soleimani, the former commander of the Islamic Revolution Guards Corps (IRGC)’s Quds Force, along with Abu Mahdi Al Muhandis, deputy commander of Iraq’s anti-terror Popular Mobilization Units, and their companions, in a drone strike near the Baghdad International Airport on January 3, 2020. 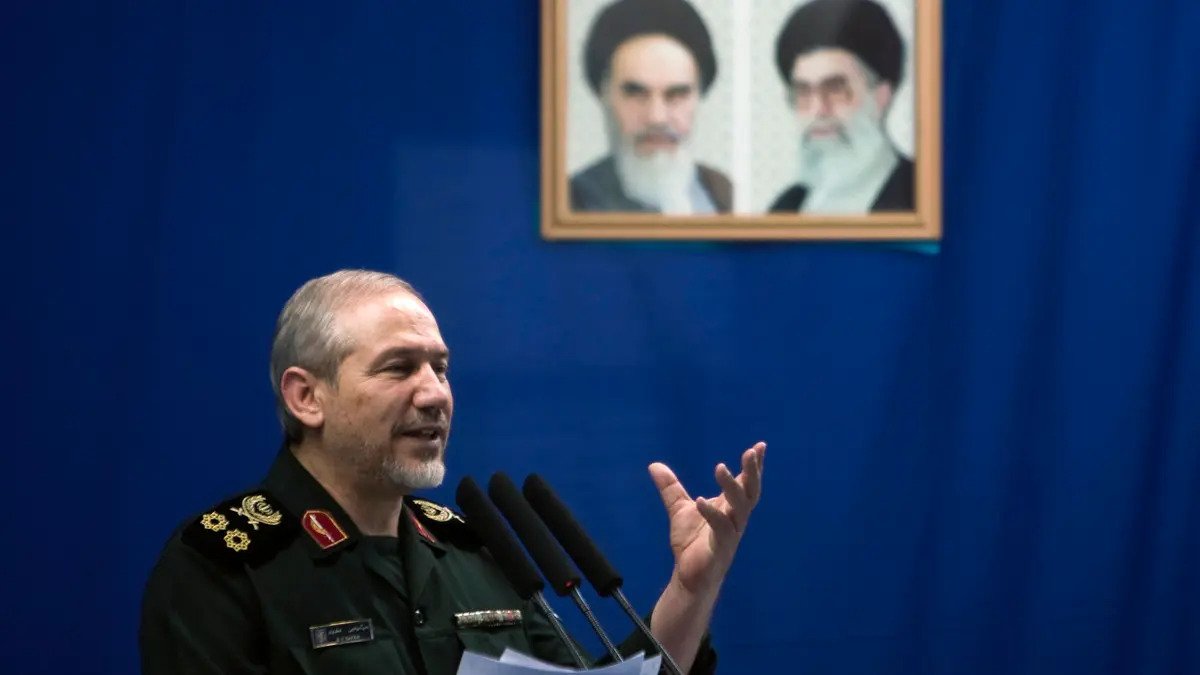