Scores of Terrorists Nabbed after IRGC Strike on KRG 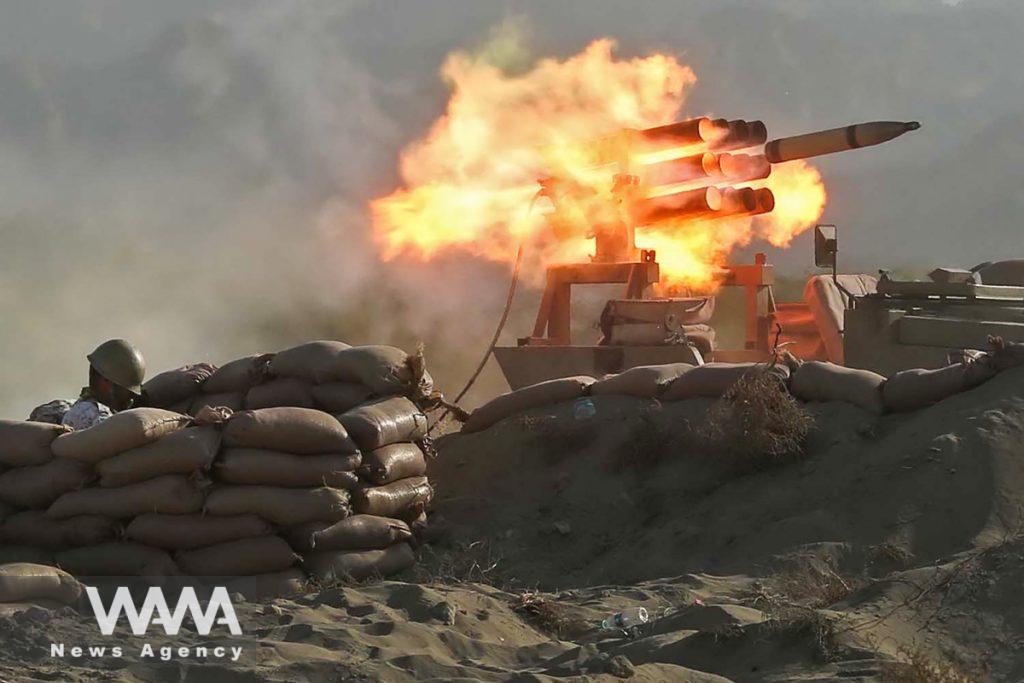 An informed source said as many as 100 elements affiliated with separatist terrorist groups have been arrested following the first wave of military attacks the IRGC Ground Force launched on hostile targets in the Iraqi Kurdistan Region.

Speaking to Tasnim on Tuesday, the informed source said the IRGC would consider as “enemy soil” anywhere from which a threat is posed against Iran or an action is taken against the country’s national security.

Commenting on the several rounds of military attacks the IRGC Ground Force has carried out against the positions of terrorists in the Iraqi Kurdistan Region in the past weeks, the source said Iran reserves the right to launch any military operation to combat the threats, including ground, missile, artillery and drone operations.

Pointing to the latest round of strikes on the KRG-based terrorists on Monday, the source said such operations will continue until those hostile groups are fully disarmed or evicted from the Iraqi Kurdistan Region.

According to the source, the terrorist groups proceeded with their hostile activities following the first stage of the IRGC strikes in September by getting involved in riots at Iran’s border cities.

“After the first round of operations against the separatist terrorist groups, 100 elements of those groups have been arrested amid the recent riots (in Iran), who have confessed to having links with the separatist terrorist groups,” the source noted, adding that a considerable amount of weapons and ammunition were transferred to Iran by those groups with the purpose of fomenting insecurity in the border cities, but the IRGC forces confiscated those cargos and arrested the criminals.

The source went on to say that the IRGC military attacks that have frustrated the separatist groups’ plans for creating insecurity were so successful that even the Americans have admitted in their meetings with the ringleaders of the terrorist groups that their plots to upset security in Iran have ended in failure. 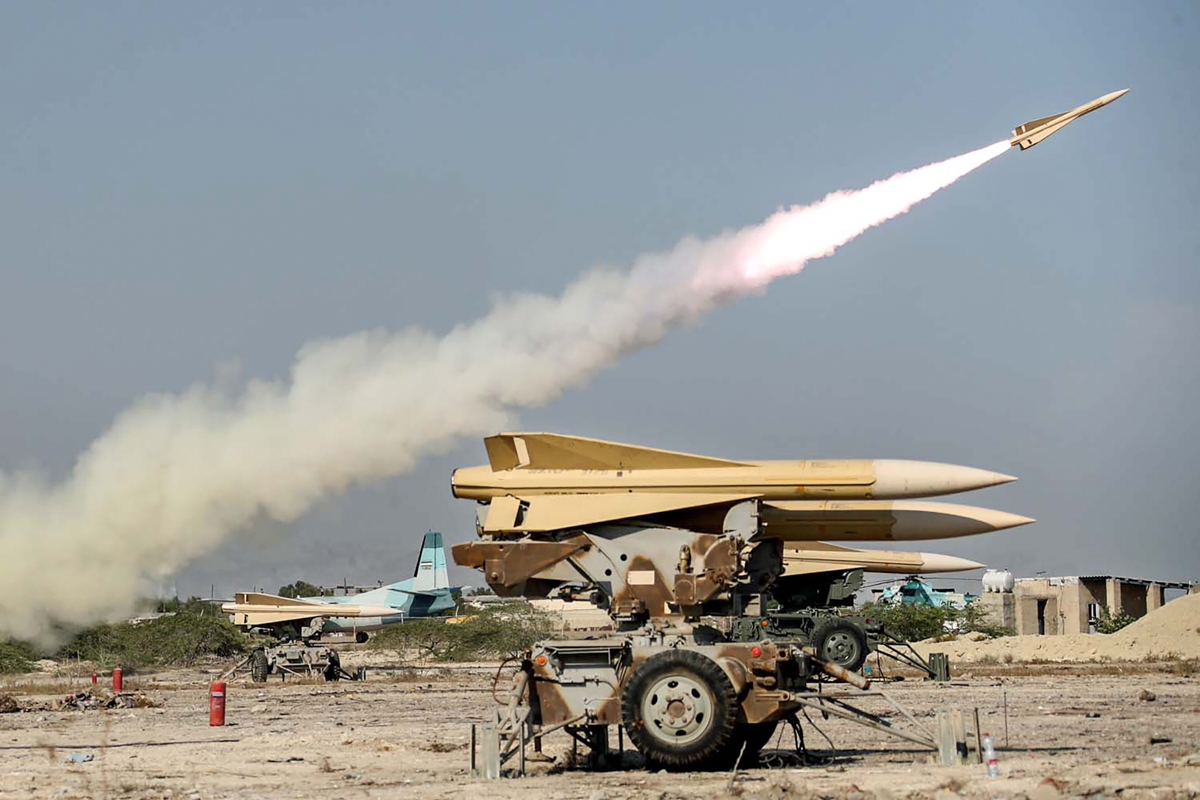