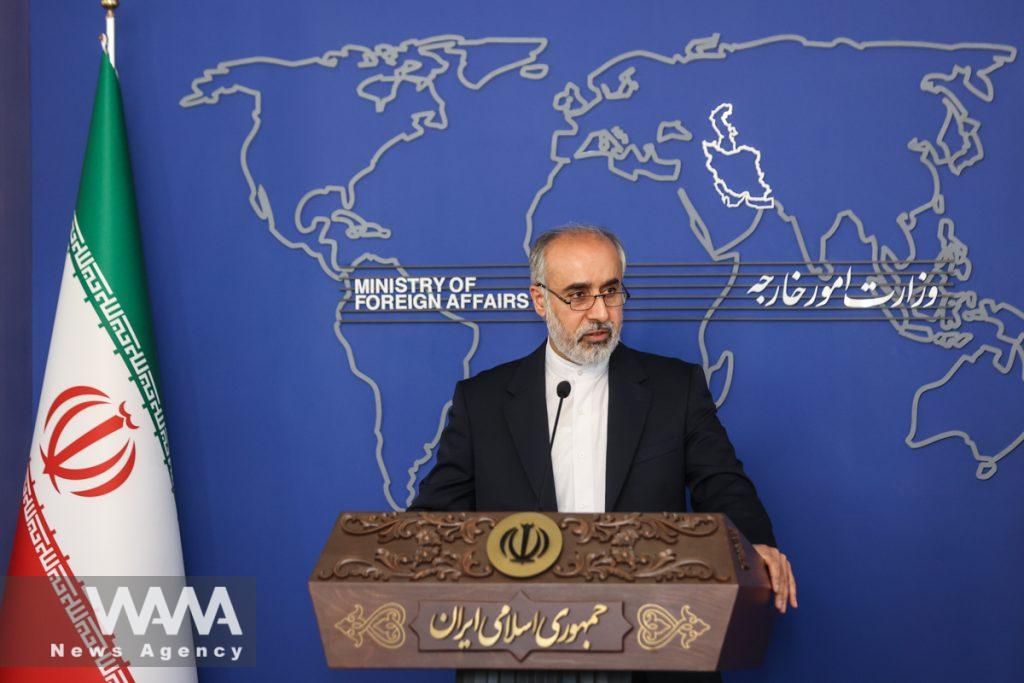 The spokesperson for the Iranian Foreign Ministry denounced the “invalid” comments from the South Korean president on Iran’s relations with the United Arab Emirates, saying Tehran expects an explanation from Seoul.

In a statement on Monday, Nasser Kanaani said the Foreign Ministry is looking into and pursuing the meddling comments of the South Korean president about relations between Iran and the UAE as two neighbors and friends.

The spokesman also said what the South Korean official was quoted as saying shows he is totally unaware of the historical and friendly relations between Iran and the Persian Gulf littoral states, including the UAE, as well as the very quick and positive developments in this regard.

Kanaani stressed that the Iranian Foreign Ministry is seriously following the recent stance adopted by South Korea, especially the remarks by the country’s president about the Tehran-Abu Dhabi ties which is unwarranted diplomatically. He also noted that Iran is awaiting an explanation from the South Korean Foreign Ministry about the issue.

Addressing the UAE-based Korean forces during a recent trip to the Persian Gulf Arab state, South Korean President Yoon Suk Yeol drew a parallel between the alleged threat posed to his country by North Korea and what he called the “threat” facing Abu Dhabi from Iran. He then described Iran as the “most-threatening nation” to the UAE. 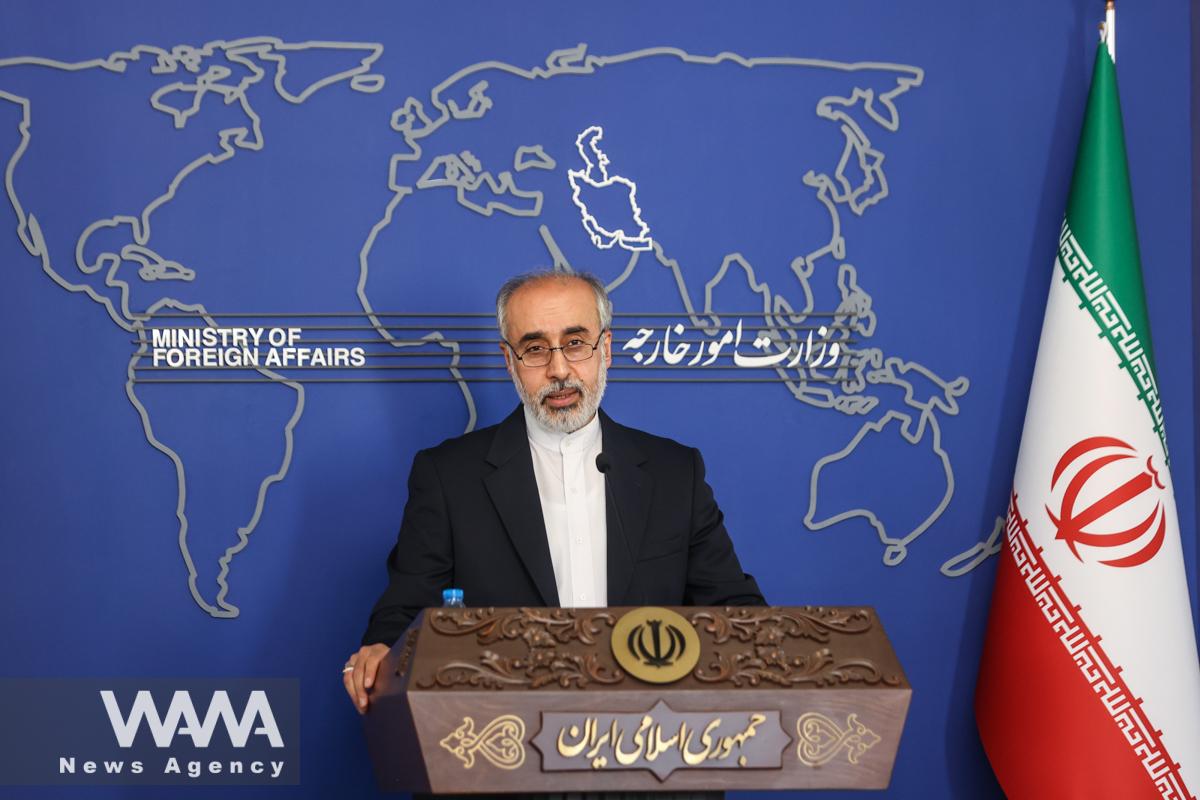