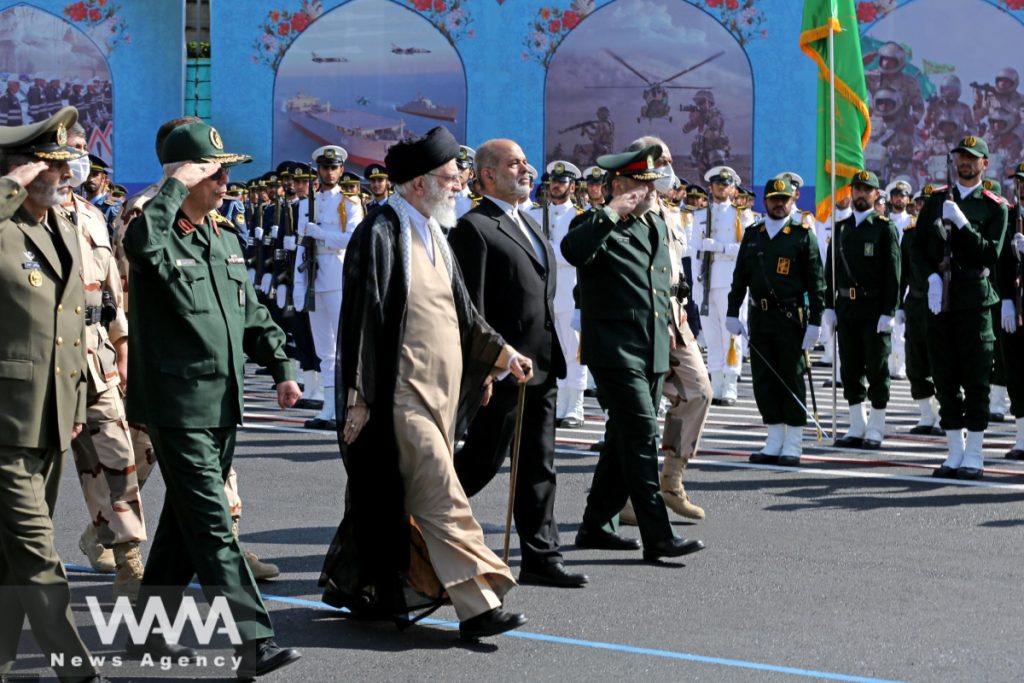 Supreme Leader of the Islamic Revolution Ayatollah Seyyed Ali Khamenei, in a meeting held here on Saturday with people of different strata from the central Iranian province of Isfahan, described Isfahan as the city of jihad, art, faith, and science.

The Supreme Leader received a group of people from the central province on the occasion of the Day of Isfahan on November 16.

During the Iraqi war against Iran, the Iranian people could achieve a shining victory while the people and the country were not equipped as well as Iraq, the Supreme Leader underlined.

All the world was on one side, and the Islamic Republic was on the other side, the Leader added.

Ayatollah Khamenei went on to say that Islamic Republic’s progress voids the ideology of liberal democracy and this is the problem the world arrogance has with the Islamic Republic.

Through such an ideology, the Westerners could despoil the world for over two centuries, he noted stressing that they stole resources of other countries under the pretext of establishment of democracy.

And now, the Islamic Republic is the one that invalidates their ideology of liberal democracy, the Supreme Leader underlined.

Referring to the recent unrests and terrorist activities across Iran, the Supreme Leader said that these incidents, crimes, and sabotages create problems for people and businesses, but the people in the scene and behind the scenes of these evils are less inferior to be able to harm the Islamic system.

The evils will be undoubtedly finished and the Iranian nation will continue to move forward in the path of progress with more strength and a fresher spirit, Ayatollah Khamenei noted.

The Supreme Leader added that enmity with Islam, and setting the holy Quran, mosques, and the Iranian flag on fire as well as disrespect of the national flag unmasked the real image of the scene managers of these unrests. 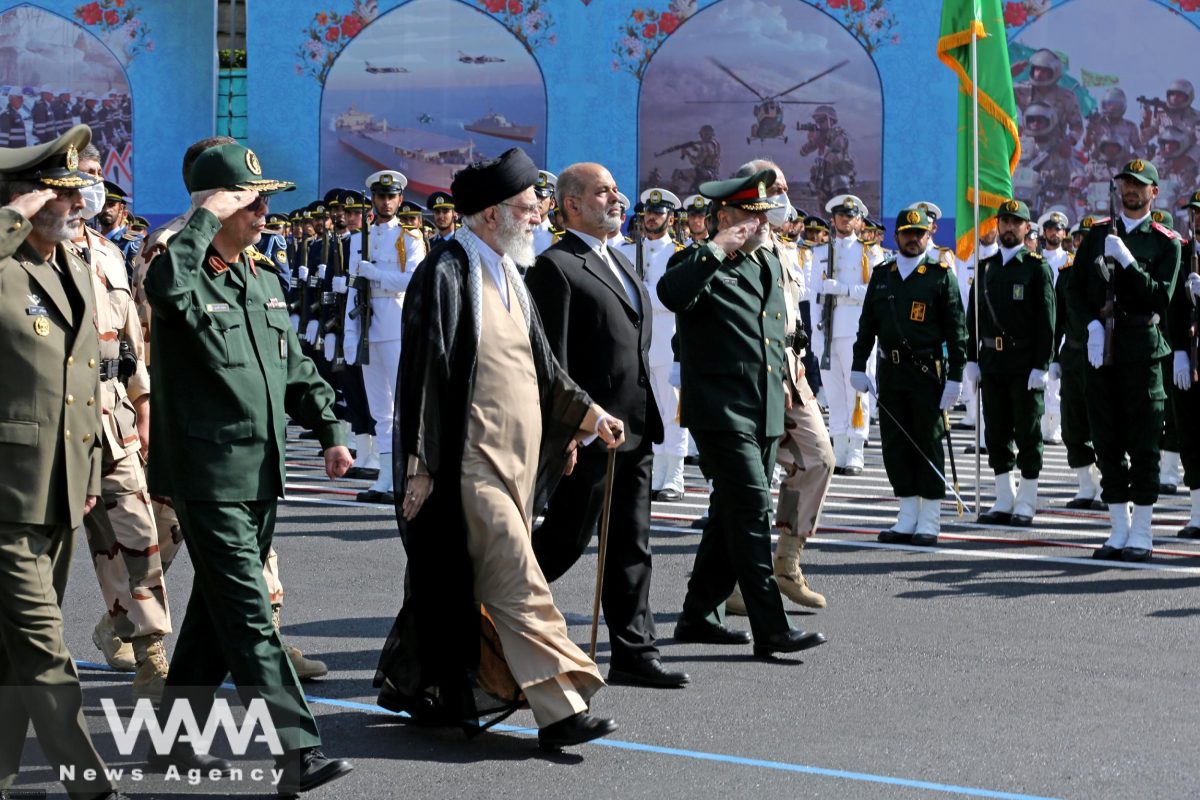