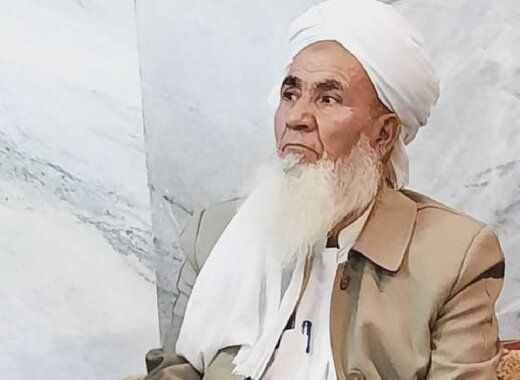 Supreme Leader of the Islamic Revolution Ayatollah Seyyed Ali Khamenei has written a message on the kidnapping and killing of Sunni cleric Mowlavi Abdolvahed Rigi.

Following the martyrdom of Mowlavi Abdolvahed Rigi, the Friday prayer Imam of the city of Khash in Sistan and Baluchestan Province, the Supreme Leader urged governmental bodies to investigate the criminal case and bring to justice the perpetrators of the heinous act.

Ayatollah Khamenei wrote that the unfortunate incident of the abduction of Mowlavi Abdolvahed Rigi and the martyrdom of the well-wishing and brave Islamic scholar caused grief and sadness.

The villains, who committed the crime, are dishonored mercenaries, who are at the service of enemies of happiness of the Baluchi compatriots and unity of Iranian ethnicities, the Supreme Leader said, noting that apparatuses in charge of such issues are tasked to hunt and penalize criminals seriously and instantly.

Ayatollah Khamenei expressed condolences to families and relatives of the martyr as well as all Baluch people in particular residents of Khash and Iranshahr cities.

Mowlavi Abdolvahed Rigi was found dead on a road near Khash on Friday, a day after he was kidnapped by unknown people while he was at a mosque. Provincial officials said he had been shot in the head.

Iran’s Intelligence Ministry in a statement on Tuesday announced that three of the main perpetrators of the assassination of Martyr Mowlavi Abdolvahed Rigi were identified and arrested in cooperation with the provincial police headquarters. 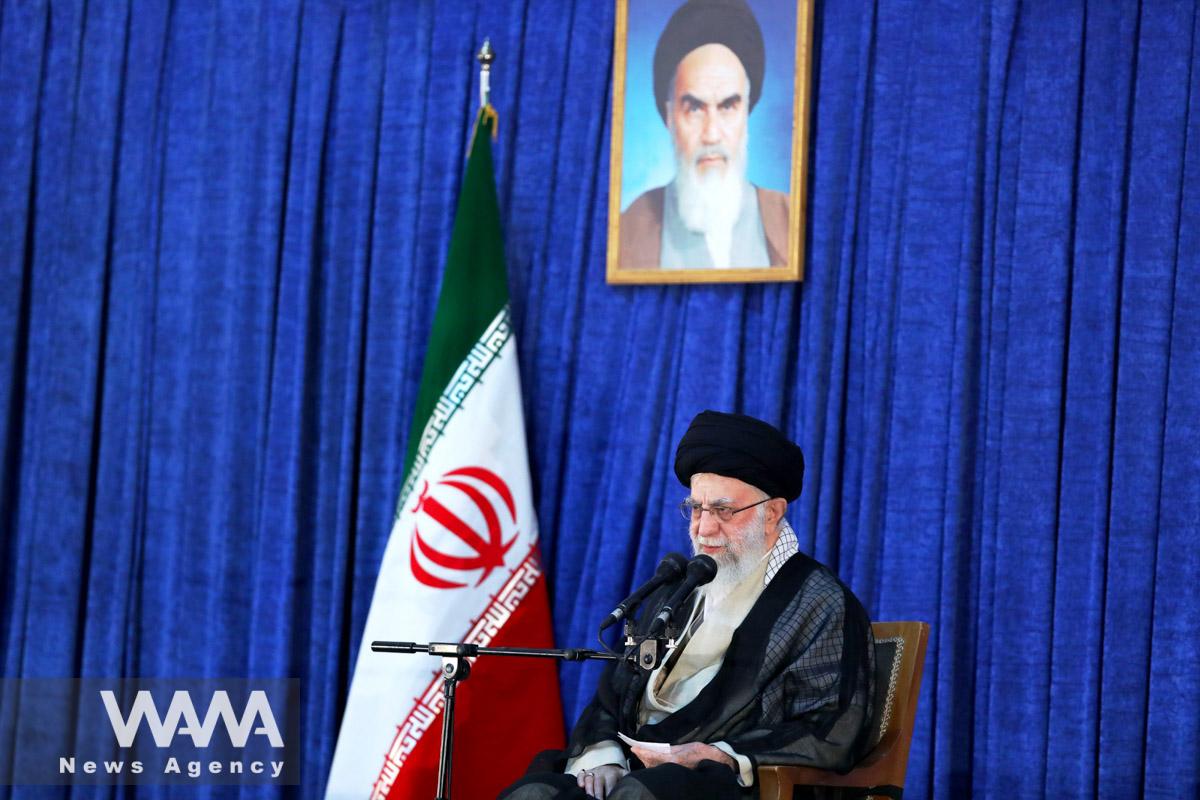