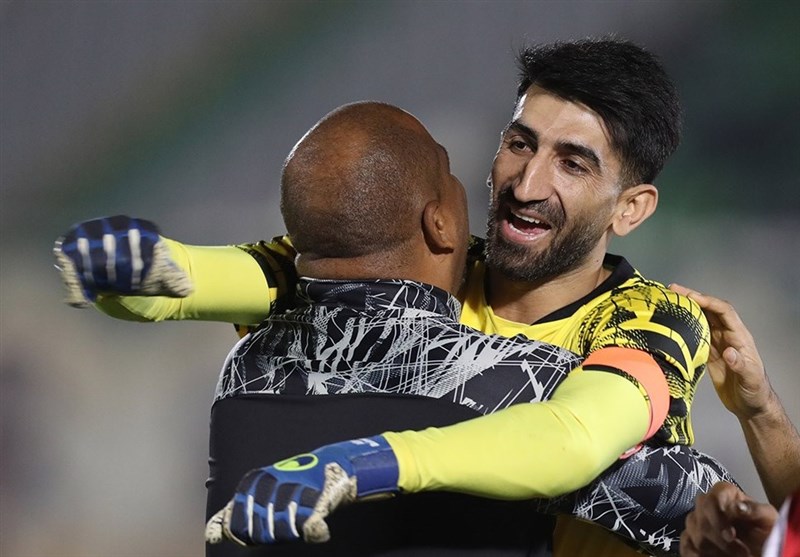 Mehdi Taremi and Alireza Beiranvand from Iran are among 10 Asian stars who could light up the 2022 FIFA World Cup.

Hidetoshi Nakata, Ali Daei, Park Ji-Sung — in the history of the FIFA World Cup, there has been no shortage of Asian players that have shone on football’s biggest stage.

And with the World Cup once again here, returning to Asian soil for the first time since Japan and South Korea co-hosted the competition in 2002, there are plenty who will be hoping it is their turn in the spotlight.

Mehdi Taremi
At the last World Cup, Mehdi Taremi was still playing in Asia and will perhaps be remembered for a crucial injury-time miss that denied Iran a shock win over Portugal — and a historic place in the Round of 16.

Four years on, he is now a striker at the peak of his powers, starring for Portuguese giant Porto with five UEFA Champions League goals to his name already this season.

A key member of the Porto team that won the Portuguese league and cup double last season, Taremi has racked up an impressive 62 goals in three and a half seasons since earning a move to Portugal — initially with Rio Ave — and is fully capable of hurting any of the teams Iran come up against in Group B.

Alireza Beiranvand
While it was Taremi who missed the chance to hand Iran a historic win over Portugal in that game at the last World Cup, the fact that they were even in such a position was due to goalkeeper Alireza Beiranvand — who instantly put himself in the limelight when he denied a certain Cristiano Ronaldo from the penalty spot.

Beiranvand, a four-time Iranian league champion with Persepolis, eventually earned a move to Europe with Belgium’s Royal Antwerp and also had a loan spell in Portugal with Boavista, although he has been hampered by injuries in recent times.

Now back with Persepolis, the 30-year-old faces stiff competition for Team Melli’s No. 1 jersey following the emergence of other viable options like Amir Abedzadeh, although he should still be Carlos Queiroz’s first-choice in goal for a second consecutive World Cup.