The third edition of Tehran Dialogue Forum kicked off on Monday.

The forum focused on various issues, including the most recent developments ongoing in the world such as the Ukraine war, the Afghanistan crisis, security in the Persian Gulf, as well as regional ties and energy supply.

The event bore the slogan of “Iran’s Neighborliness Policy, Approach to Friendship and Building Trust.”

The one-day forum officially kicked off with opening remarks made by Mohammad Hassan Sheikholeslami, head of the Institute for Political and International Studies of the Iranian Foreign Ministry, who said that the event intends to take “an honest step” in reaching a common understanding between the participants on the most important regional developments ongoing at the global stage. 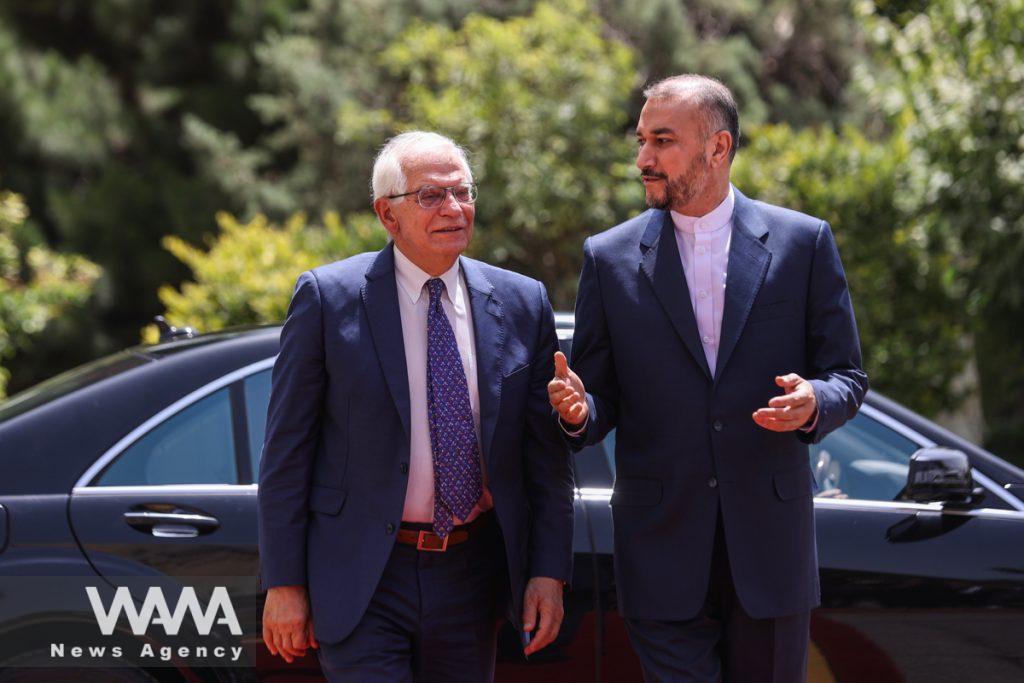 The highlight of the event was Tehran’s readiness expressed by the Iranian foreign minister to host a joint meeting of the regional countries’ foreign and defense ministers.

Sticking to its slogan, the event explored Iran’s neighborliness policy, with an eye on the ongoing developments in the region. A case in point was the emphasis put forth on the need to form an inclusive government in Afghanistan to end the dire situation in the crisis-hit country.

“In Afghanistan, we have seen that 20 years of the presence of the occupiers have failed to bear any fruit in terms of establishing security, economic and welfare infrastructures for the patient people of this country, and now the people of Afghanistan are living in completely inappropriate and worrying conditions,” he said, adding that though the U.S. has left Afghanistan, it seeks to continue its presence in this country and create a challenge for the countries of the region by being aloof and using terrorist groups as a tool.

“We believe that the way to stable and sustainable security in Afghanistan goes through the specific path and decision of the people of this country and through the formation of an inclusive government,” Amir-Abdollahian reiterated.

Expressing that President Seyyed Ebrahim Raeisi’s administration has warmly shaken the hands of the neighbors, the foreign minister announced Tehran’s readiness to take progressive, practical steps towards the path to development.

Amir-Abdollahian censured China for signing a joint statement on Iran’s three islands of Greater Tunb, Lesser Tunb, and Abu Musa with the Persian Gulf Cooperation Council members, saying Tehran did not expect its strategic partner to sign a copy-pasted document from 2014.

“We have always welcomed China’s regional cooperation with the regional countries. In recent years, Tehran and Beijing have upgraded their relations to long-term strategic cooperation,” he said before criticizing China.

In similar remarks, Kharrazi said, “Recently, the Chinese president visited the region, and we welcome these visits so that more investments will be made by these countries regarding the Belt and Road Initiative and our region will develop further,” Kharrazi said, adding that regardless, a mistake was made by the Chinese during the visit. 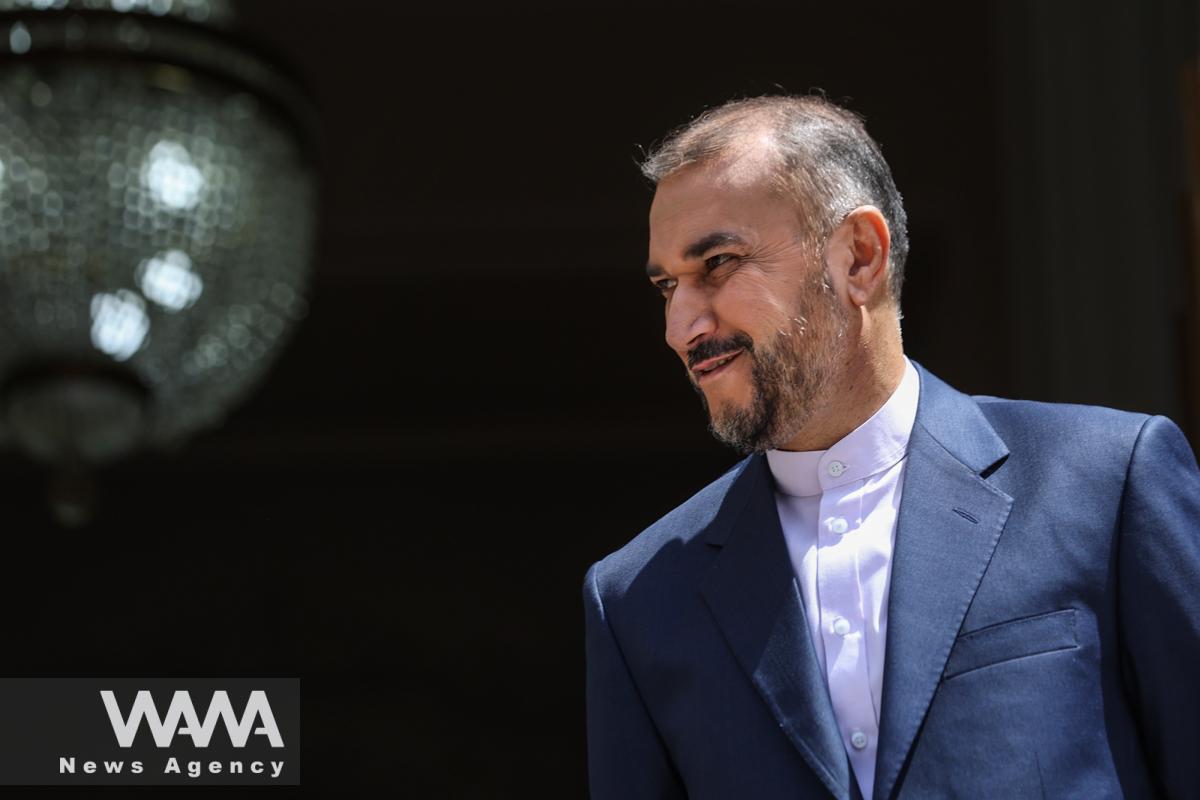