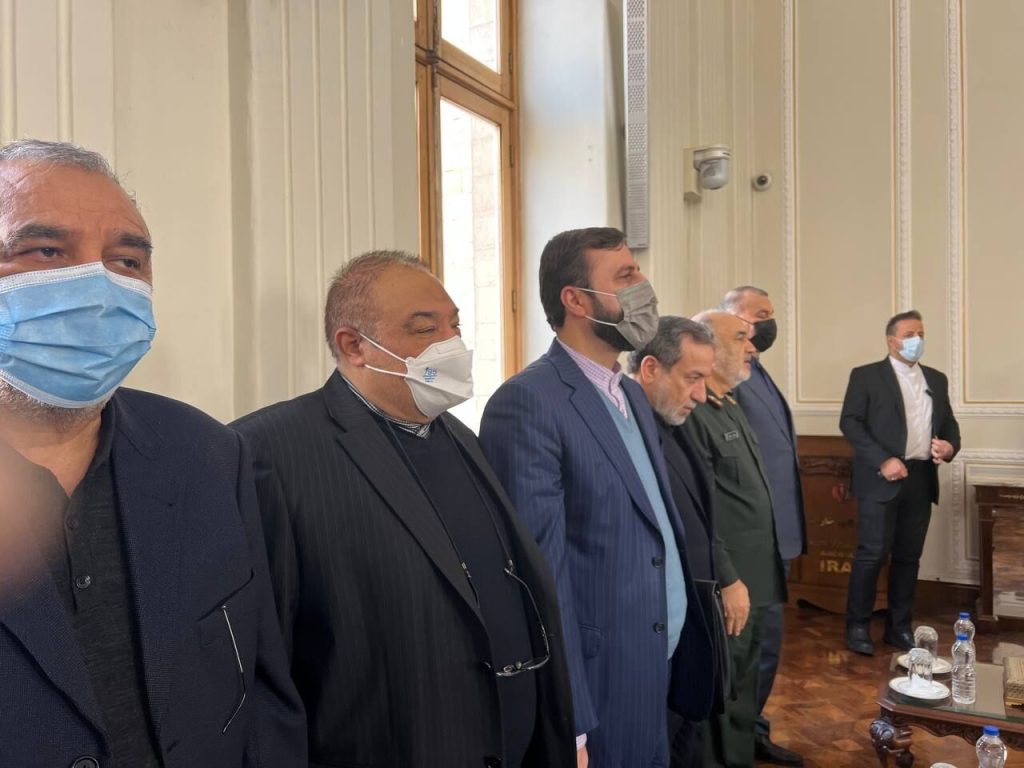 Iranian Foreign Minister Hossein Amirabdollahian said on Monday that the fourth round of negotiations between the joint committee of the Islamic Republic of Iran and the Republic of Iraq regarding the investigation of the terrorist attack on Martyr Lieutenant General Qasem Soleimani will be held in Tehran in the coming days.

On the third anniversary of the martyrdom of Lieutenant General Qassem Soleimani, Amirabdollahian referred to the legal measures taken in the past besides other efforts that were taken, all of them delivered the US side through the Swiss Embassy in Tehran as the Office of the Protection of American Interests.

Pointing to the Iraqi government’s cooperation in the investigation of the terrorist attack on Martyr Lieutenant General Qasem Soleimani case, he underlined that there is a cooperation between the Iranian judiciary and Iraq in this regard, and so far three rounds of technical and detailed negotiations have been conducted and the fourth round of these talks will be hosted by the Islamic Republic of Iran in Tehran next week.

He stressed that all the joint documents necessary to present have been carried out on the path of judicial and international follow-up, which will be finalized in the fourth round of negotiations.

US terrorists assassinated General Soleimani, the commander of the Qods Force of the Islamic Revolution Guards Corps (IRGC), and Abu Mahdi al-Muhandis, the former commander of Iraq’s Popular Mobilization Units (PMU), along with their companions by targeting their vehicles outside Baghdad International Airport on January 3 on a direct order from US President Donald Trump. 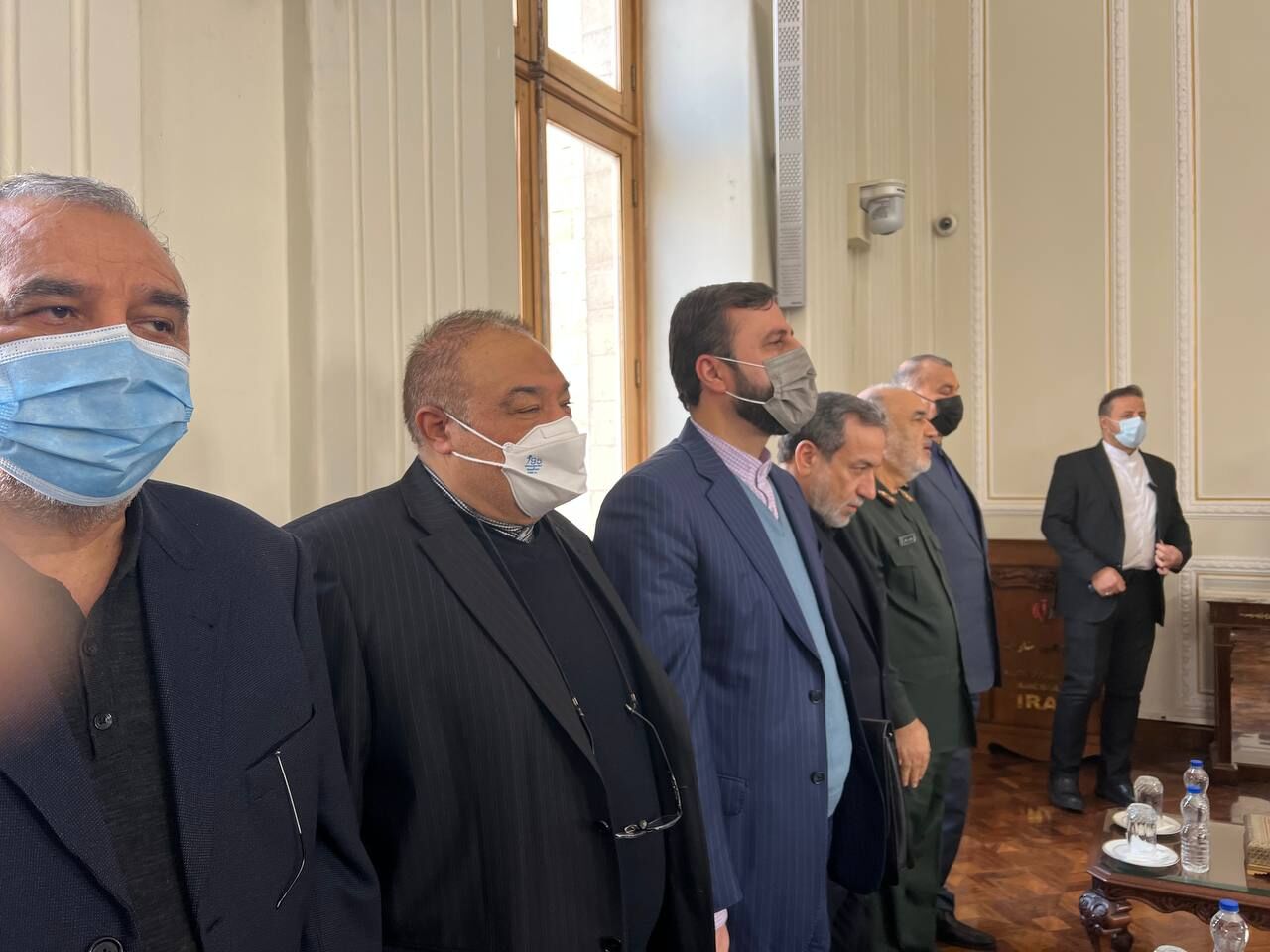