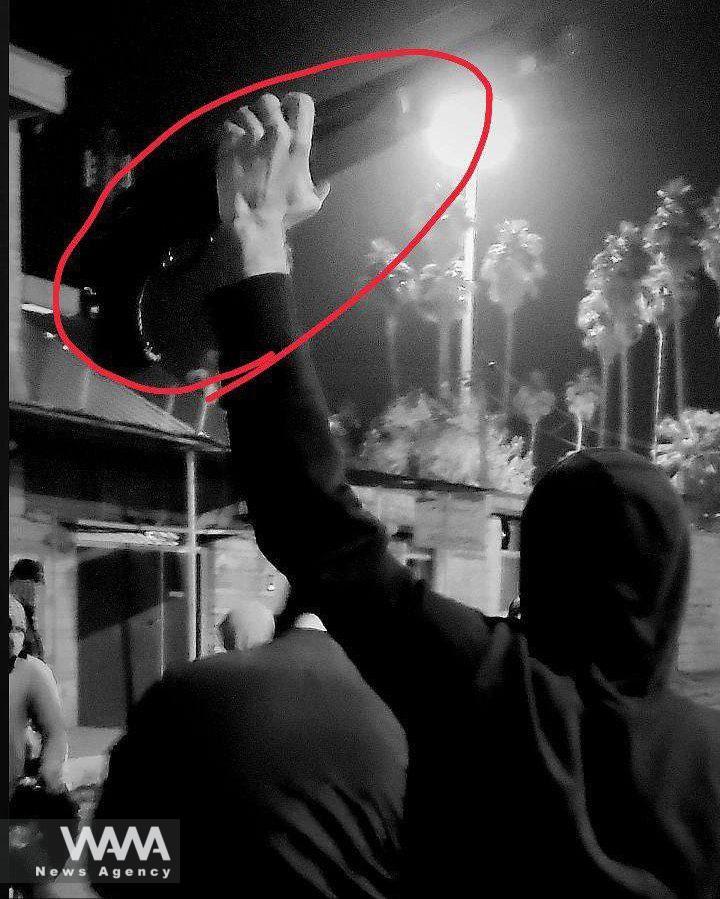 “Three of the main elements of today’s incidents and unrest in [Khuzestan’s] Izeh County have been placed under arrest,” Ali Dehqani, director-general of the Justice Administration Department of Khuzestan said.

“[Further] efforts are on the agenda for identification and apprehension of other elements connected to the incidents,” he added.

At least seven people were killed after terrorists opened fire at people and security forces at a crowded market in Izeh around the sunset on Wednesday.

Officials have identified a nine-year-old child, a 45-year-old woman, and three youths among the martyrs. At least 10 other people were also wounded. 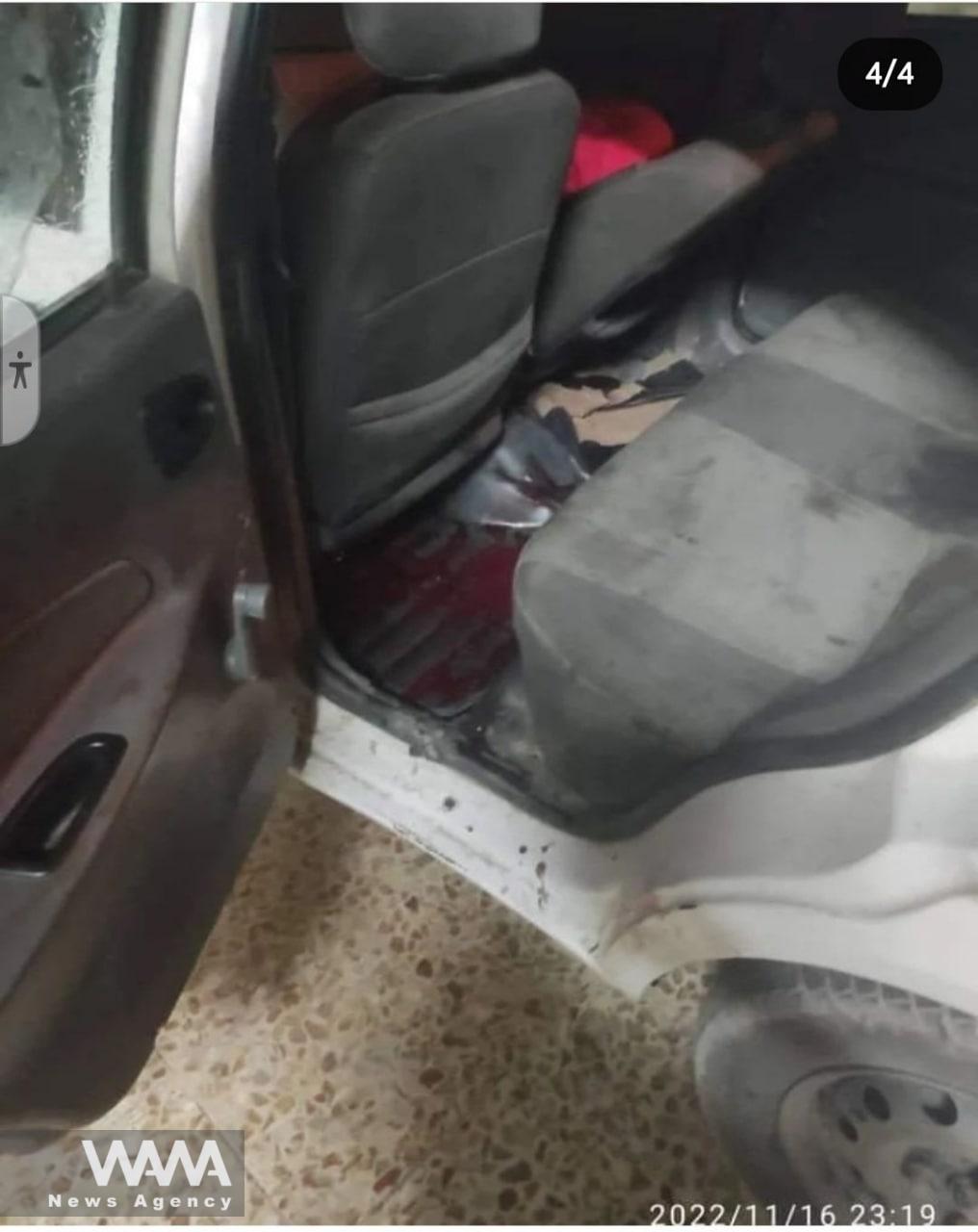 The wounded have also been transferred to the province’s Ahvaz County for treatment, the judicial official added, saying relevant orders have been issued for the incident to be addressed as a special case by the provincial Justice Administration Department.

The attack came amid ongoing foreign-backed riots that have hit various Iranian provinces after a 22-year-old Kurdish woman, named as Mahsa Amini, died in hospital despite intensive medical care and resuscitation efforts. 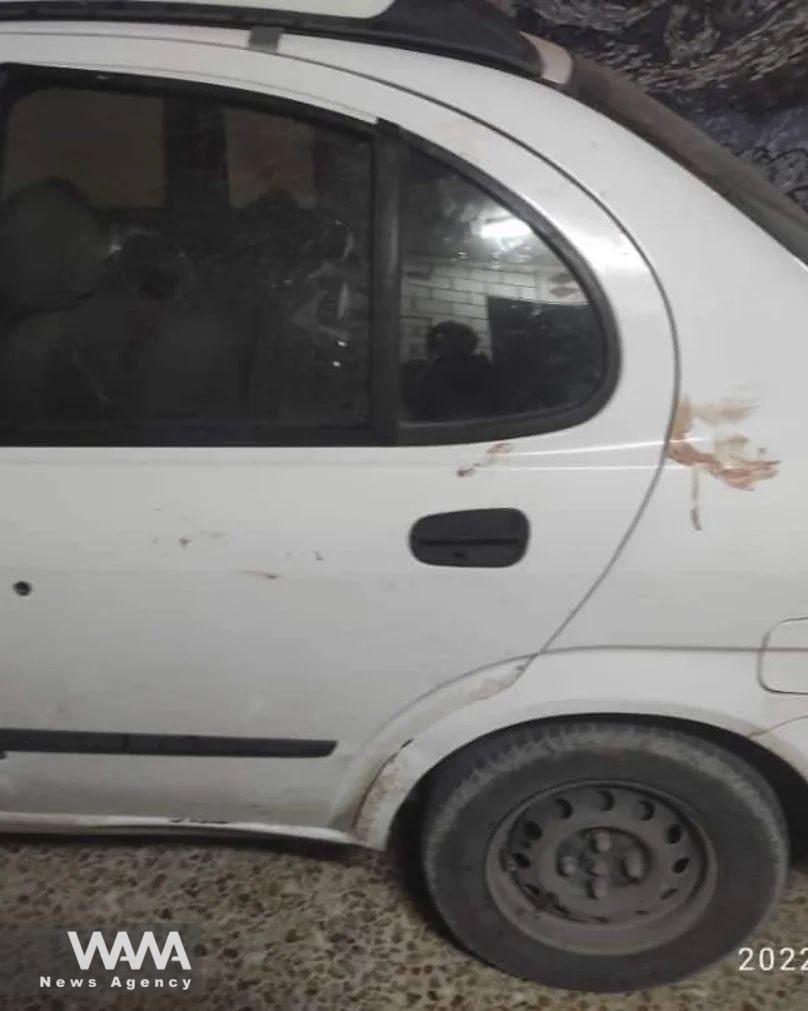 Amini, who had been taken to a police station in Tehran to receive educational training on Hijab and dress code rules, was reported to have suddenly collapsed to the ground at the station and then put into an ambulance to be transferred to the hospital.

Tehran Police Chief Brigadier General Hossein Rahimi has refuted claims that Amini had been mistreated during the dress code educational session, saying no physical contact had happened between officers and the young woman.

The violent riots have claimed the lives of dozens of people and security forces while also allowing terrorist groups to carry out strikes in the country.

On October 26, a Daesh-affiliated terrorist attacked the Shah Cheragh shrine in the southern province of Fars before the evening prayers, killing at least 15 pilgrims — including a woman and two children — and injuring 40 others.