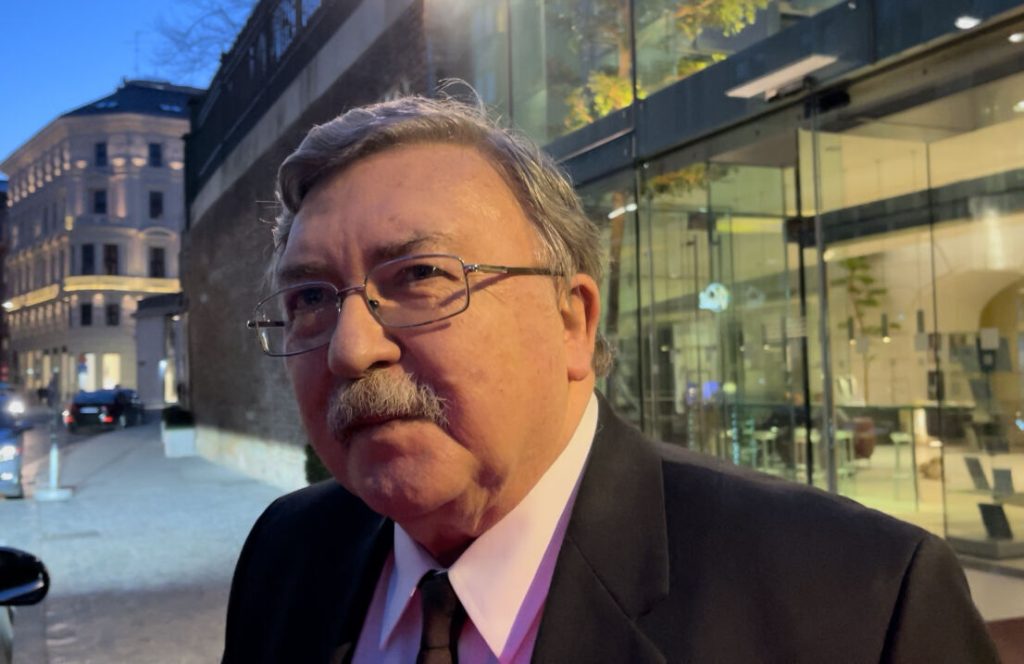 Permanent Ambassador of Russia to Vienna-based international organizations Mikhail Ulyanov said on Sunday that finalizing the JCPOA negotiations is a factor that will decrease tensions in the region.

Writing a tweet about the JCPOA, the Permanent Ambassador of Russia Mikhail Ulyanov said that the best way to prevent the emergence of tensions in the region is to finalize the nuclear negotiations with Iran.

Progress in nuclear negotiations and the revival of the JCPOA can decrease the level of tensions in the region and open the path for further dialogues aimed at boosting regional security, he added.

He all the same reiterated, “But the western countries are apparently not ready for doing so.”

After months of intensive negotiations when the JCPOA talks had reached their final point, whereas the United States, as the side that had initially breached its JCPOA commitments, if had yielded to few logical demands of Iran demands about signing a sustainable, fair and good agreement, it would have been reached, refrained from responding.

The Islamic Republic of Iran still emphasizes that if the Americans will act rationally, it is possible to reach an agreement in Vienna.

Iran asks for reliable guarantees in case the Americans will once again unilaterally breach their commitments in JCPOA. 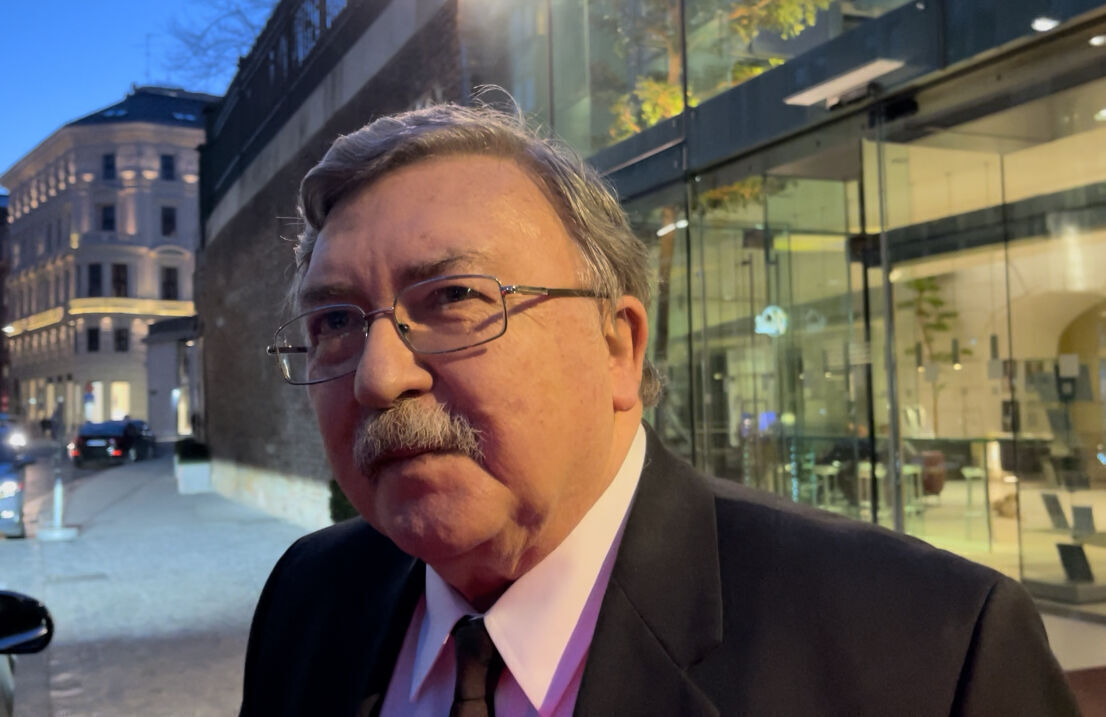