UNGA votes for Canadian anti-Iran resolution with less in favor 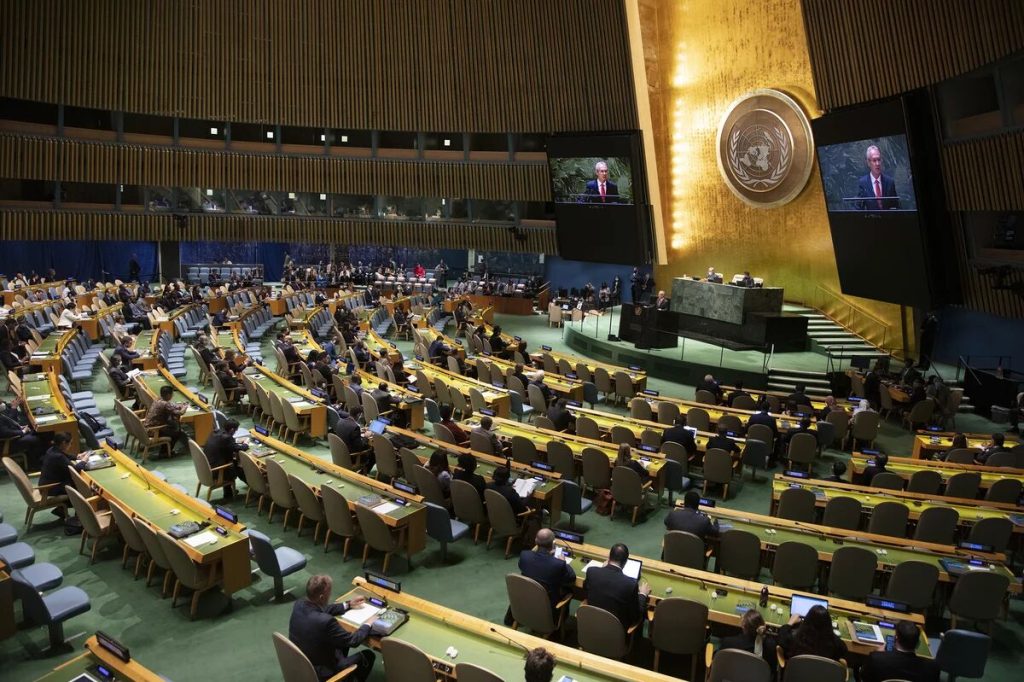 Canada’s anti-Iran draft resolution has been voted for at the UN General Assembly, while the number of member states against and abstention was more than those who were in favor of the resolution.

The draft resolution, which is being proposed by Canada each year under the pretext of human rights issues, was voted for on Thursday when only 80 member states were in favor, but 29 countries were against and 65 others in abstention; so, the number of states, which have not voted for the resolution, was 94 and those who were in favor were only 80.

Afghanistan was absent in the Thursday meeting because there have been some differences in its seat in the UNGA following the Taliban takeover of the war-torn country.

In 2021, the anti-Iran resolution was voted for with only 78 in favor, 31 against, and 69 abstentions.
The politically motivated draft resolution is proposed by Canada against Iran every year. This year’s draft resolution focused on the recent unrest in Iran, it was reviewed by the UNGA Third Committee on November 16.

The UNGA Third Committee voted for the resolution with 79 in favor, 28 against, and 68 abstentions, indicating the fact that the number of against or abstention votes stood at 96 countries.

The resolution was discussed at the UN council following a request by the United States for terminating Iran’s membership in the commission under the pretext of supporting Iranian women and in line with anti-revolutionary groups.
A total of 29 member countries voted in favor of the resolution, and eight others voted against it, with 16 abstentions. 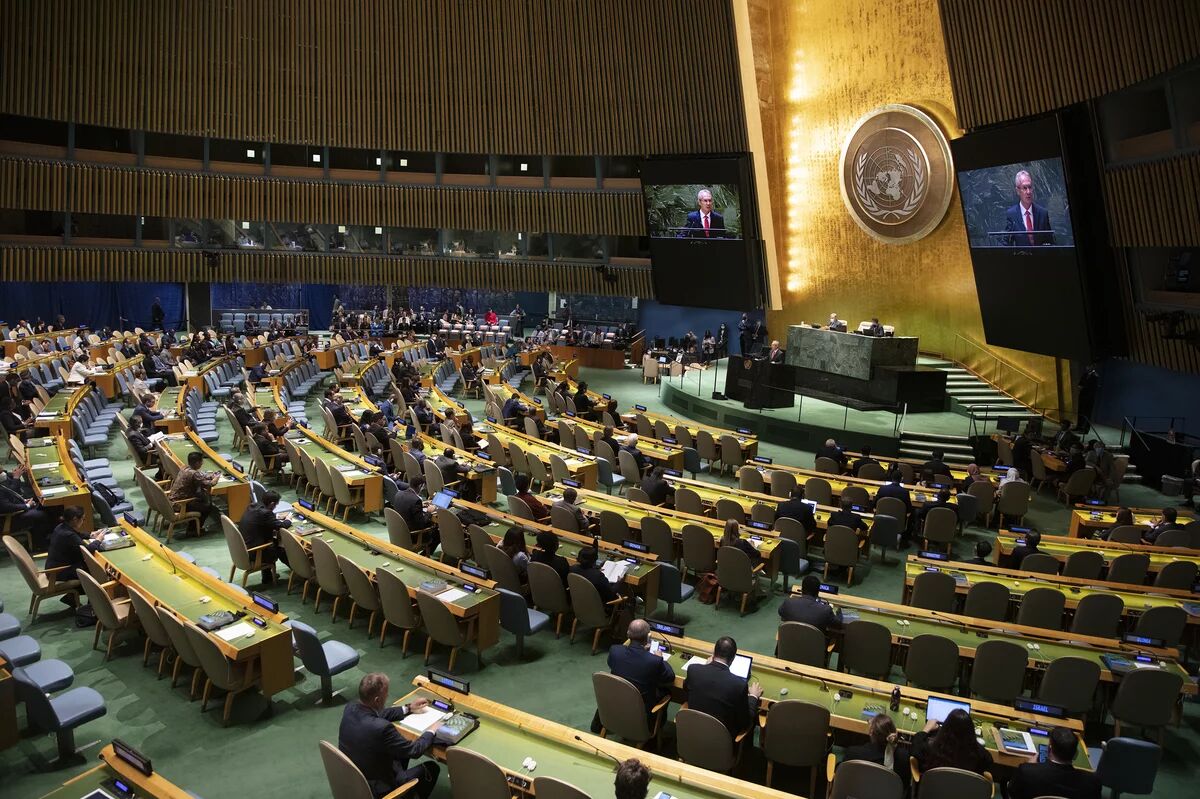