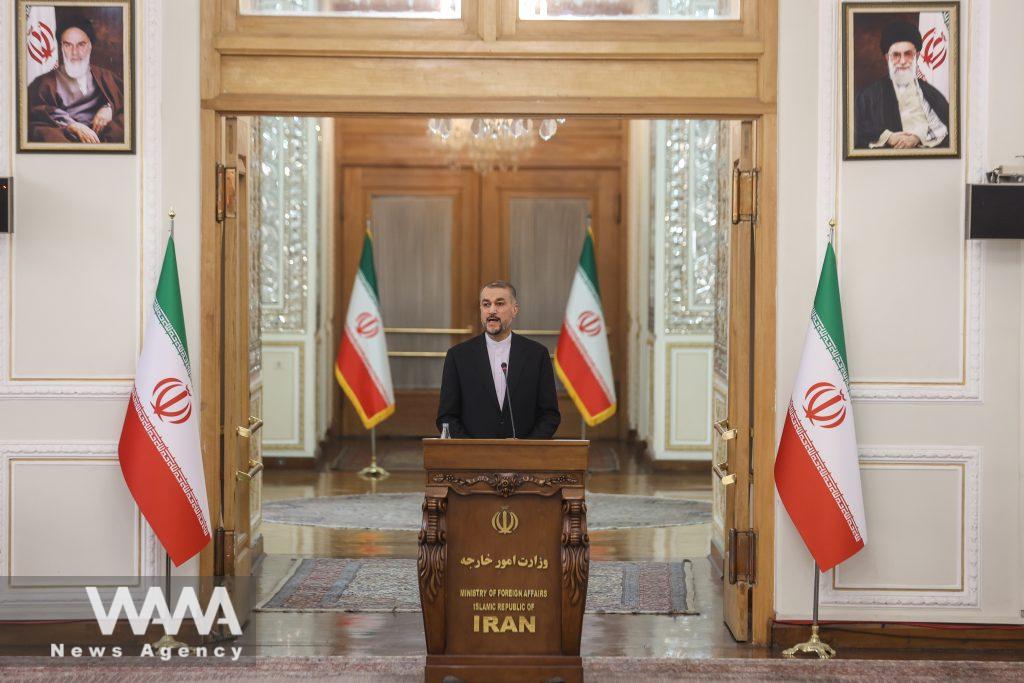 Iranian Foreign Minister Hossein Amirabdollahian described the recent riots in Iran as a ploy created by the US and a number of other Western governments to force the Islamic Republic to make major concessions in the talks on the revival of the 2015 nuclear deal.

Speaking at a joint press conference with his Serbian counterpart Ivica Dacic in Belgrade on Sunday, Amirabdollahian said the Iranian nation has successfully emerged from the recent riots that were provoked by foreign interference with hybrid warfare.

He said the US and a number of other Western countries sought to incite riots in Iran, because “one of the US’ objectives was to force Iran to make big concessions at the negotiating table” for the revival of the Joint Comprehensive Plan of Action (JCPOA) and the removal of sanctions.

Amirabdollahian pointed out that Iran is a democratic country, adding, “We hear and respond to the peaceful demands of the noble Iranian people on various issues but we do not allow anyone to (incite) riots and (carry out) acts of terror in our country.”

Amirabdollahian also highlighted the importance of development and stability in the Balkans, saying Tehran extends its hand of friendship to all countries in that region.

“We wish for the growth, development, unity and stability of the entire Balkan region,” he said. “Considering the historical record of Iran’s relations with the Balkan region, we extend a hand of friendship to all the countries of that region.”

Amirabdollahian congratulated the 85th anniversary of the establishment of ties between the two countries, saying his visit to Belgrade was taking place at the official invitation of his Serbian counterpart, Press TV reported.

Iran and Serbia have maintained constructive relations and seek to further expand ties in all fields, he said.

In talks with the Serbian foreign minister, he continued, a wide range of issues pertaining to bilateral, regional and international cooperation were discussed.

The top Iranian diplomat added that Tehran is ready to host the 16th session of the two countries’ joint commission in the near future.

“I talked with Mr. Borrell about the agreement to lift the sanctions and I emphasized that only a deal that works well for the interests of the Iranian nation and is permanent is valuable to Iran,” he said. 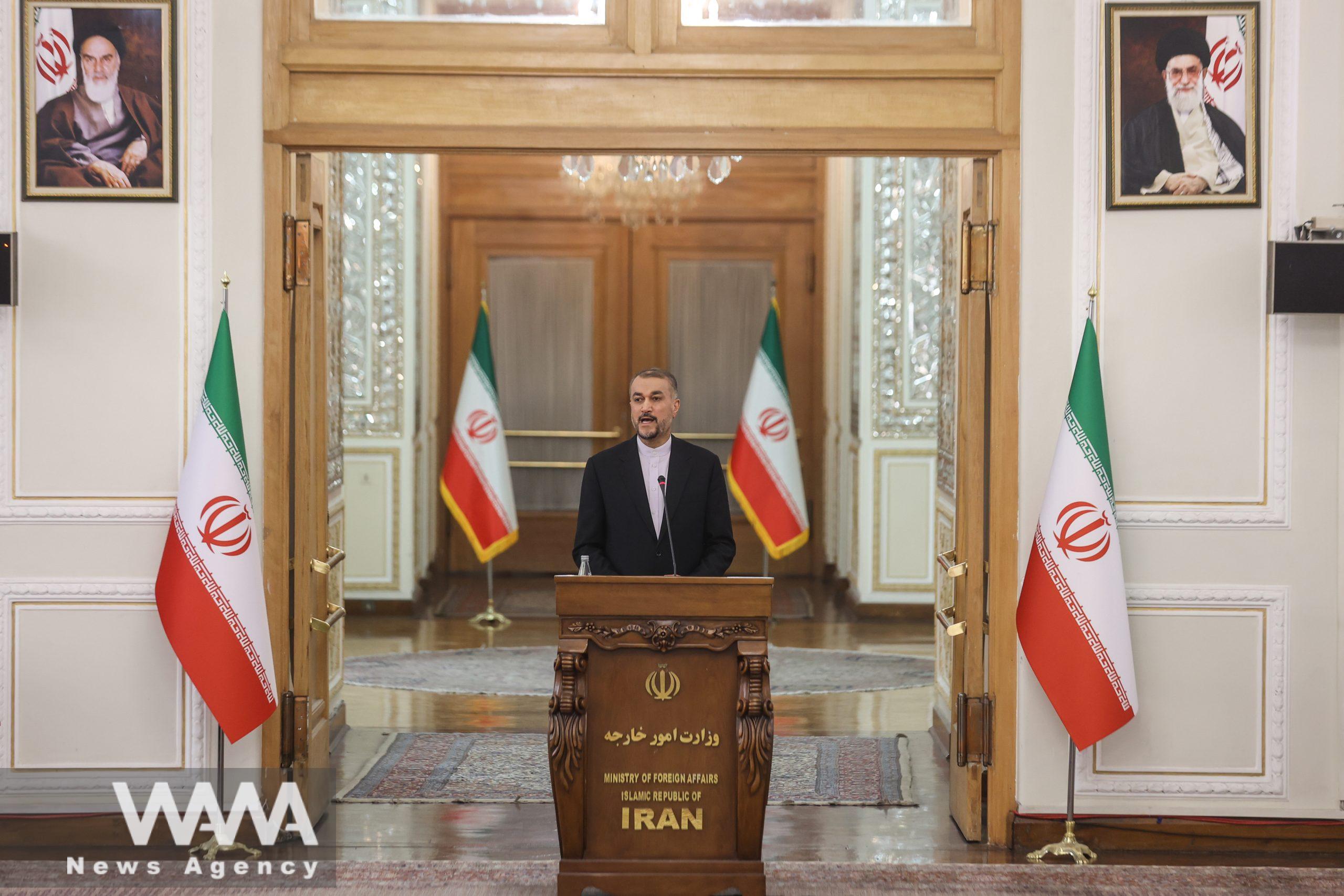