We are after upholding rights of child victims of terrorism & extremism 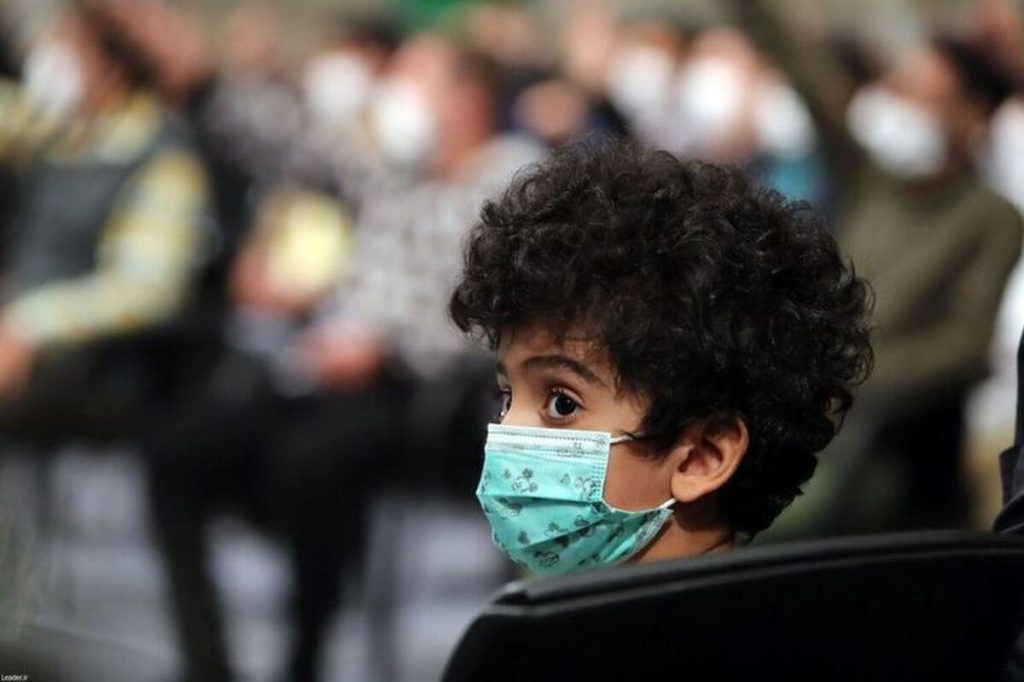 The Closing ceremony of the art section of the 8th Festival of Students’ Film was held with the participation of the Children’s Movement for Children and with the attendance of officials and figures in the field of children, teachers, students and families of martyrs and children affected by terrorism, in the IRIB International Conference Center.

This festival was held with the aim of motivating students all over the country and identifying the talents of children and teenagers in order to produce suitable and creative artistic content in the form of films. Children’s Movement for Children participated in this festival with the theme of “supporting the rights of children affected by terrorism and armed conflicts”. At the closing ceremony of the children’s section, two works were selected from the submitted works and the winners were awarded.

In this ceremony, the secretary of the festival said that in the closing ceremony of the festival, we hosted 700 students. This festival is a talent program where selected students from all over the country are identified. Students were our guests in Tehran for three days and were empowered in various workshops to reach the pinnacle of growth and development. He reminded that the National Organization for Development of Exceptional Talents worked hard for the festival.

On the sidelines of the closing session of the art section of the festival, Ms. Manijeh Safiyari, the secretary of the Children’s Movement for Children, said in an interview with IRIB reporter, “I was injured in the terrorist explosion of the Hypocrites (MEK) in the Bazaar of Tehran when I was a child and I lost one of my legs. Now as a Secretary of the Children’s Movement for Children, I declare that our initiative is to use the voice of children to uphold the rights of children who are victims of terrorism and extremism in the international arena in order to strengthen the voice of children and convey the message of their innocence to the world. In a part of this festival, by sending their works, the students showed some of the harms of war and terrorism on children and thus supported the rights of children.” 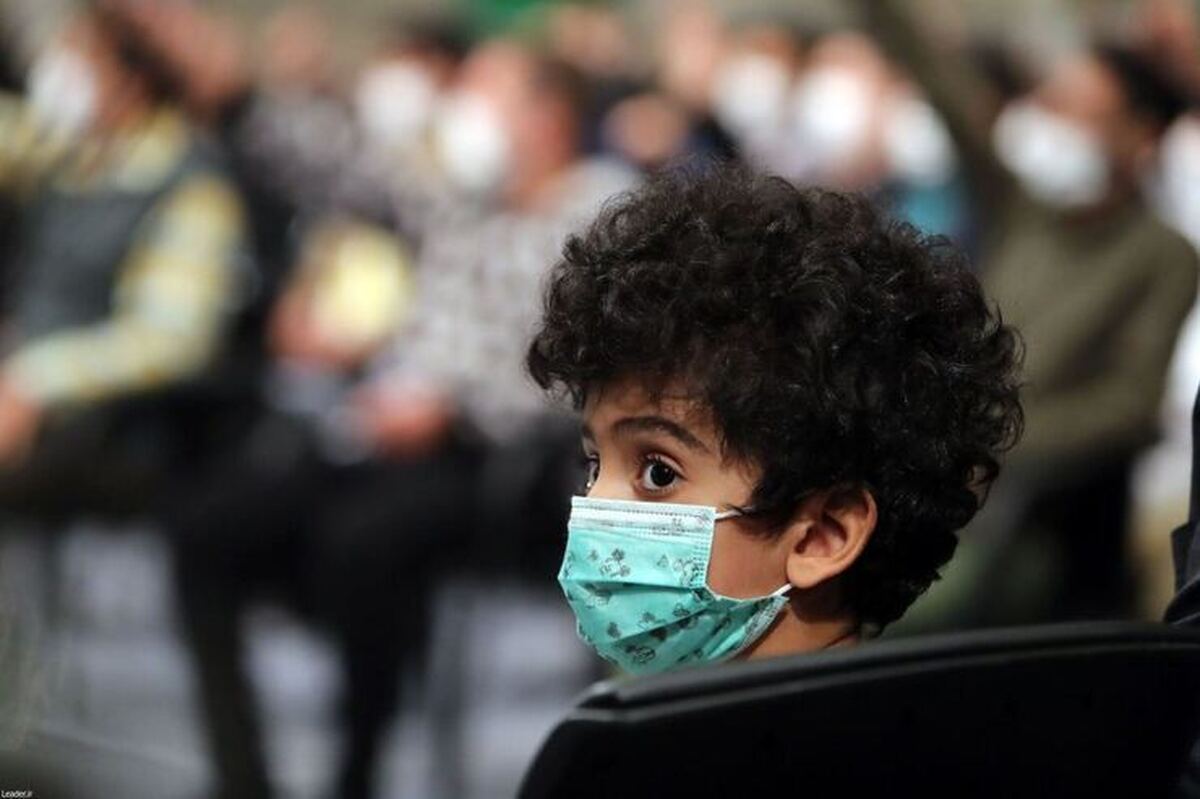