The two countries of Iran and the United States have not had any relations with each other for nearly five decades. The conflict between these two countries goes back to various issues. Iran accuses America of overthrowing Mossadegh’s government (1953), of supporting the former dictatorial regime, the Pahlavi regime, of supporting Saddam during the Iran-Iraq war, of imposing crippling sanctions on Iran, and dozens of other cases. America also considers Iran a danger to its interests in the region and the list of their complaints is long as well. 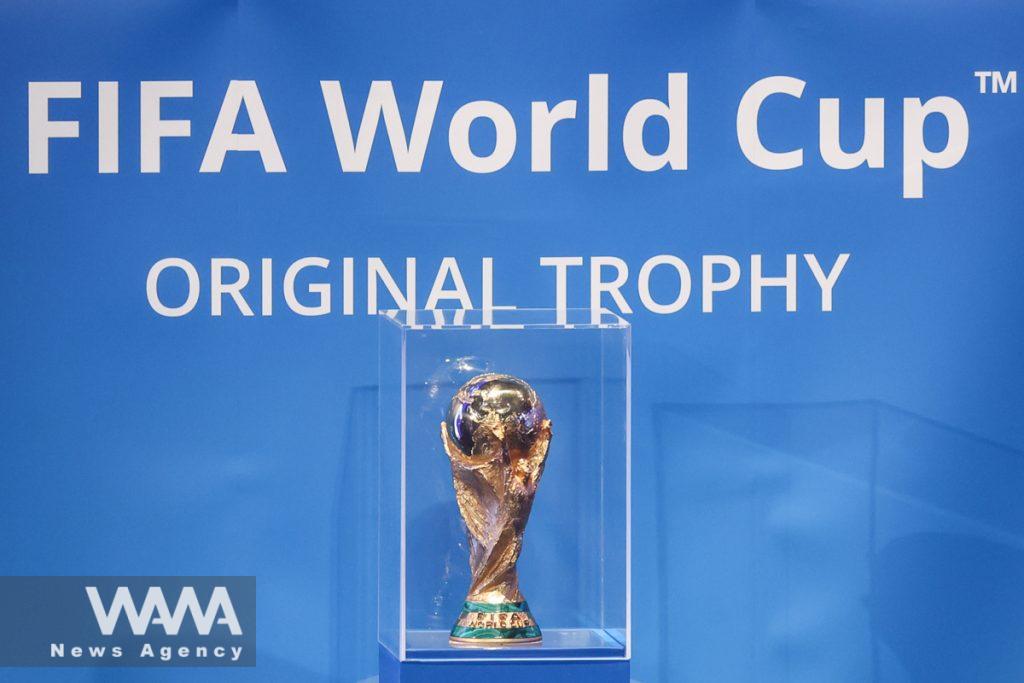 All of these problems between the two countries have made the political point of view dominant even in cultural and sports events. In the 1998 World Cup, when the Iranian team defeated America 2-1, the Iranians celebrated this victory in a special way. For them, the results of the other games were not very important. What was important was the win against the American football team. In his message of congratulations to the national team in the same year, the leader of Iran, Seyyed Ali Khamenei said, “Tonight, once again, a strong and arrogant opponent tasted defeat at your hands. Be happy that you made the Iranian nation happy.”

There has also been a political view of sports on the American side. Americans have had and have their own political games. The latest example that confirms this claim is the change in the shape of the Iranian flag. The incident that faced a sharp reaction from the Iranians and forced the Americans to correct their mistake. 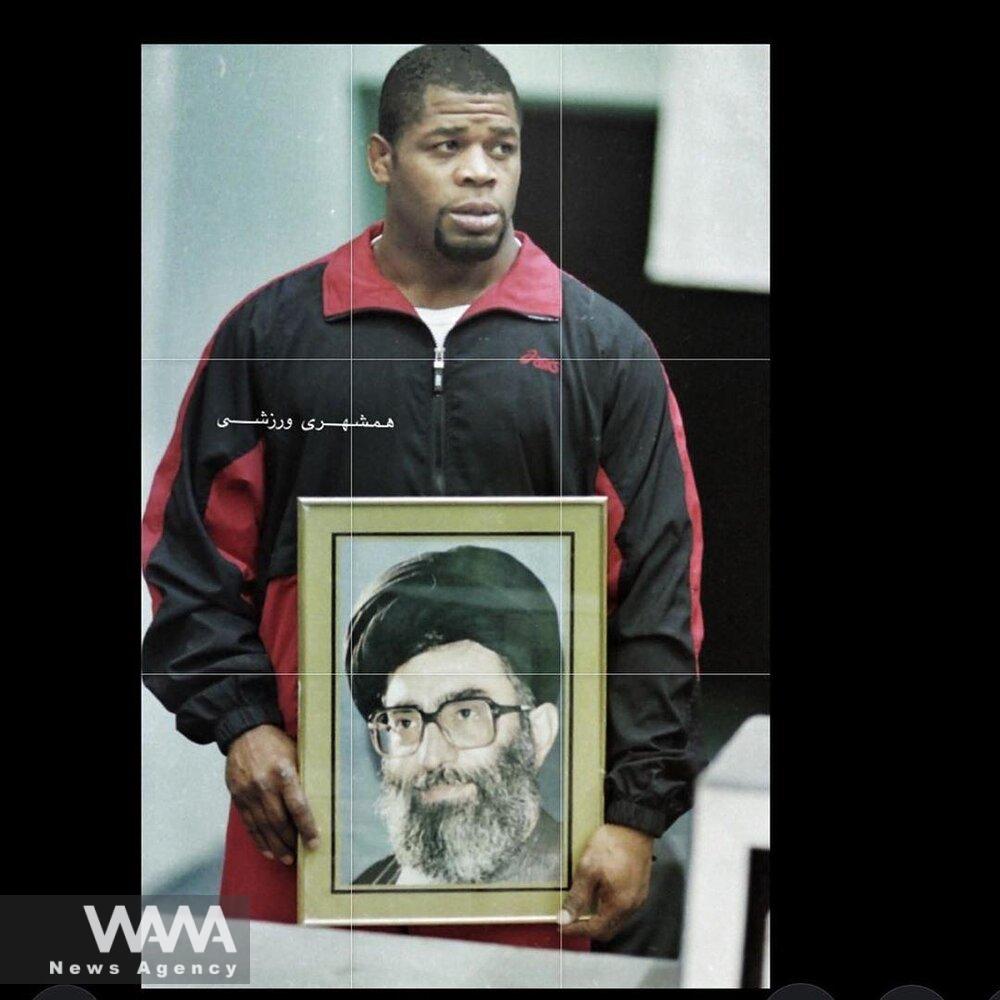 William Burns, then Deputy Secretary of State for Political Affairs, said on July 9, 2008 that sports exchanges are one of the ways to help rebuild bridges between the United States and Iranian society after 30 years of separation. Iran does not call this “A bridge of friendship” but Tehran believes that considering the bad history of Americans in deceiving countries, it is better to name this bridge ” A bridge for influence and sabotage”. 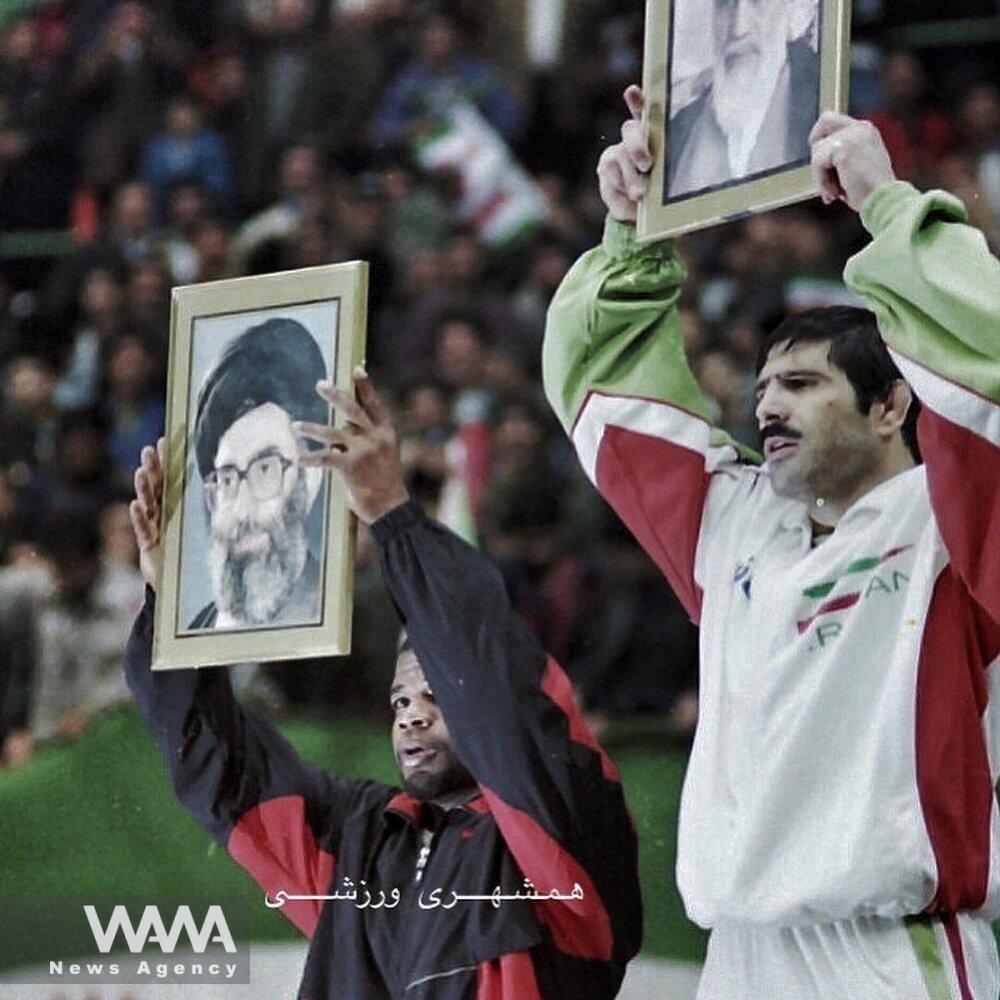 Now we have to wait for the game between the two teams and the reactions after the win or defeat of these two countries in a sports event. The head coach of Iran’s national team announced in today’s press conference that “tomorrow will be a special day for me” Carlos Queiroz hopes that his team will be able to reach the next round of the tournament.

In addition to the fans of the American team who have different nationalities, it turned out that the Iranian national team has fans in other countries, especially among the people of its region. They are eagerly waiting for Iran’s game against America and wish Iranian players victory and success. A news was published today that about 5,000 American personnel will go to the stadium from Al Udeid Air Base in Qatar to cheer the American team. 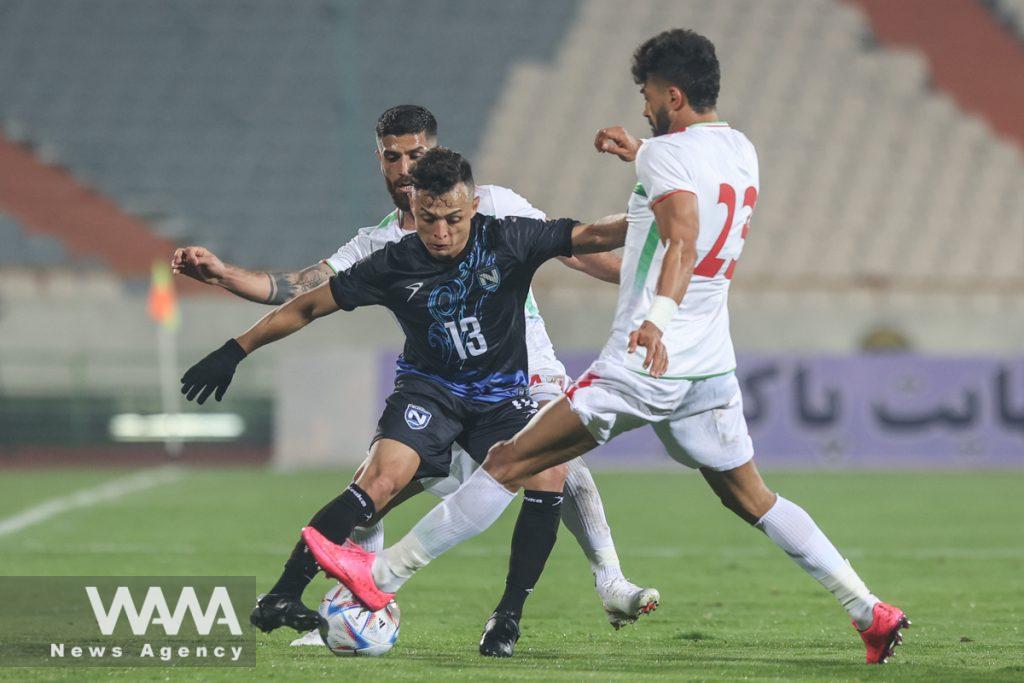 Iran’s national football team will wear white shirt tomorrow against America, and the opposing team will use its blue shirt. 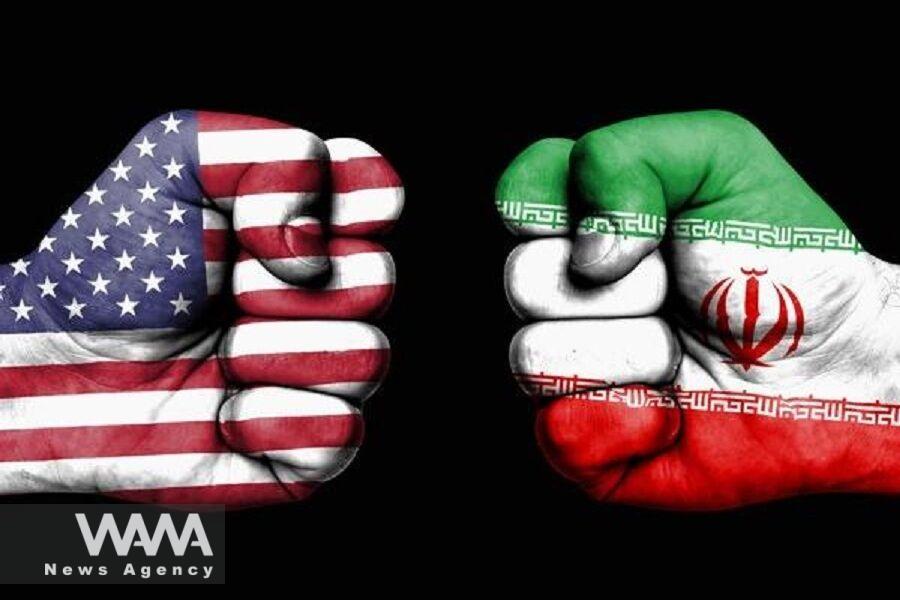