Air pollution chokes Tehran as no immediate solution on horizon

WANA (JAN 05) – Tehran, capital of Iran is experiencing one of its worst air qualities in years reaching to the level of Purple Alert, which is quite unhealthy for many people as no immediate solution is on the horizon.

This situation has forced the government to close school and university classes and hold them virtually as many administrative offices are doing their job online as well. The condition is particularly harmful for the children, the aged and those who are suffering from heart and lunge illnesses, which have been warned by the relevant organizations including Tehran Air Quality Control Company and the Air Pollution Emergency Committee to evade needless coming and goings as well as activities outside.

The air quality index (AQI) in some parts of downtown Tehran was once reached above 200 which is quite unhealthy. However, there are other ‎cities in Iran such as Isfahan, Mashhad, Tabriz, Shiraz, Ahvaz and Hamedan that are not only in a better condition, but in some instances are even worse. It is estimated that about 35 people are exposed to the risks initiated by air pollution. The issue is exacerbated in the mid-autumn and with the beginning of winter. 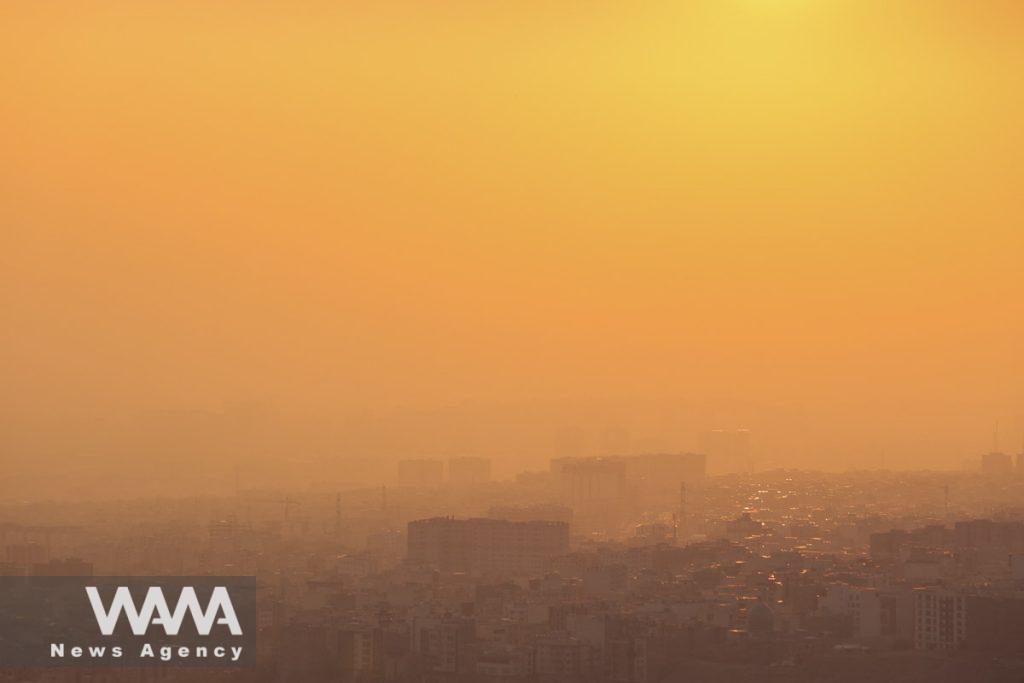 There are some basic causes of pollution in Tehran. The abundance of cars moving in the huge city estimated to be about several millions in a city with the population of over 13 millions in day is a main cause. A large portion of the cars that travel in streets and roads are almost outdated and their smoke emissions are not acceptable according to international standards.

As well as great quantity of cars, personal vehicles in the city, which are used in the absence of a proper public transportation system, the low-quality fuels being used in them have worsened the situation. It lies in the fact that due to the economic sanctions imposed on Iran, refineries ‎are authorized to produce substandard fuels based on international criteria.‎

Some have also cited the geographical position and topography of Tehran, a city which has been surrounded by mountains as a natural factor which contributes to air pollution but investigations have proved that compared with other causes, this one pales and is almost an excuse for lack of a proper plan for confronting the main origins of the problem.

Indeed, there are many cities in the world are surrounded by mountains, from Vancouver in Canada to Cape Town in South Africa and Geneva in Switzerland which are not suffering that much from the same problem. 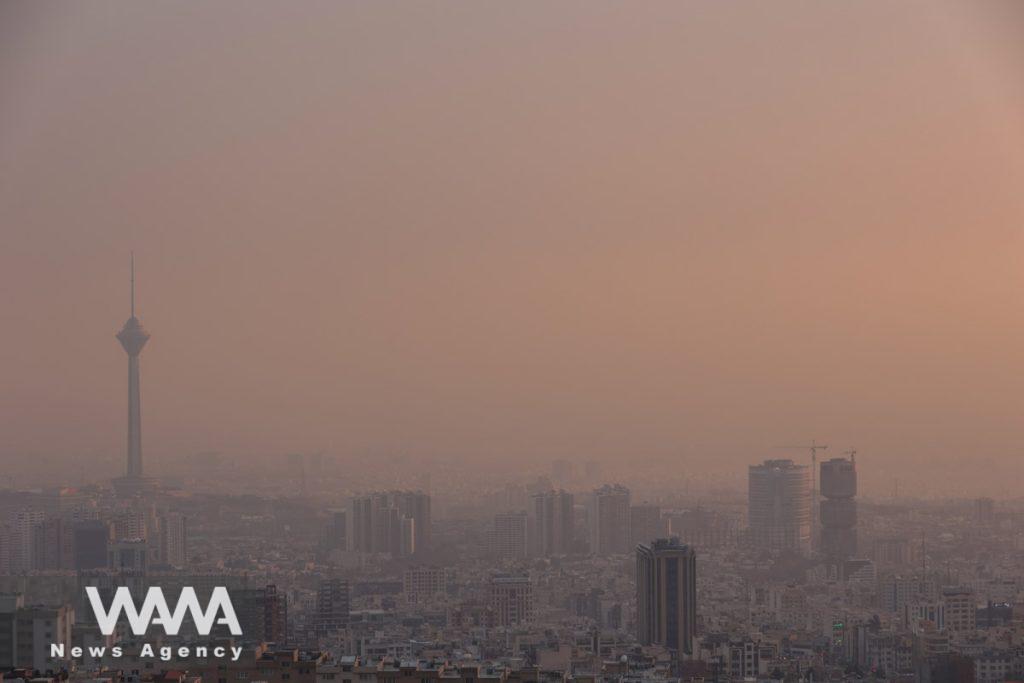 Nevertheless, there are numerous factories and industrial workshops in the suburbs of Tehran many of them work with fossil fuels which add to the pollution issue. Likewise, for producing electricity particularly in winter, instead of natural gas which becomes limited many Iranian power stations burn mazut, which is an extremely polluting fuel.

Health problems caused by air pollution are relevant to the cardiovascular, respiratory, and circulatory systems.‎ Lungs’ illness can happen in the form of lung tissue scarring, putting a negative effect on their function and increases susceptibility to respiratory diseases including ‎asthma, bronchitis and pneumonia.

Such a condition may also cause irritation to the nose, eyes, throat and skin as well as ‎ risks of lung cancer. These are simply a few of the health issues generated by air pollution.

Iranian people are not pleased with the measures taken by different governments in the course of decades. Making plans such as establishing congestion charge zone or odd-even vehicle commute scheme for traffic control in Tehran have not had a major impact on reducing air pollution in the city, since the main causes still do exist. 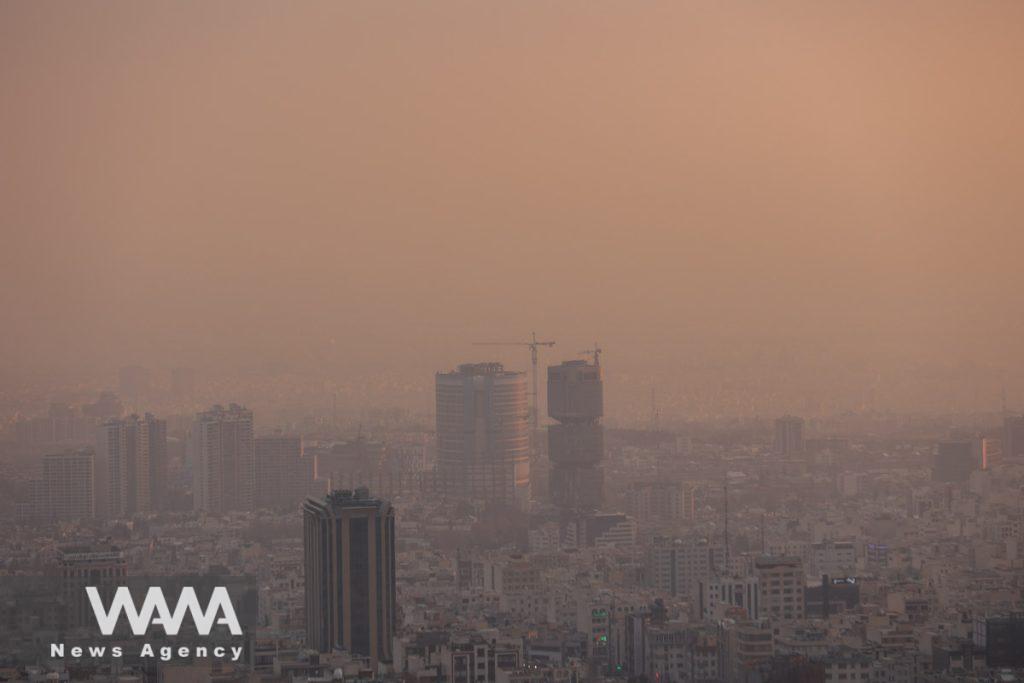 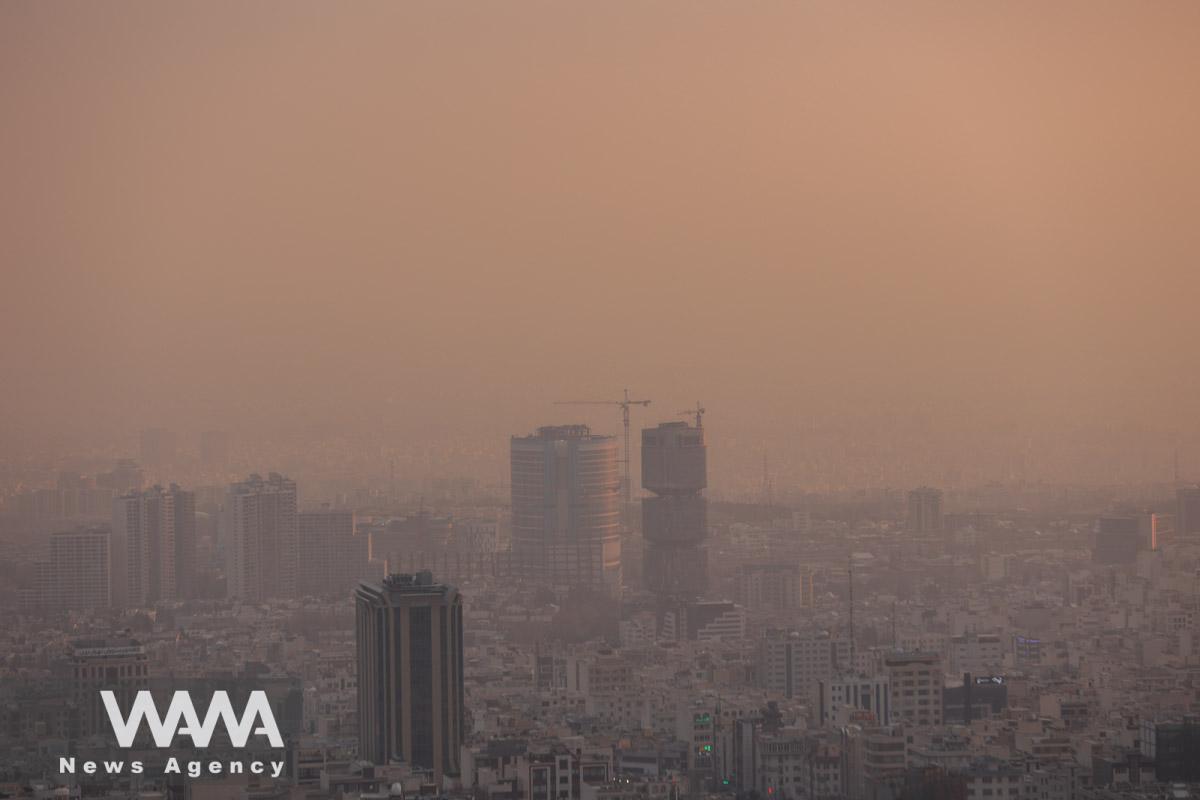