Buying and selling foreign currencies outside the banking network is prohibited in Iran, like many other countries, and is criminalized by law. Although many people in Iran do not care about this law.

During the past days and with the rise of foreign exchange rates in Iran, there have been many criticisms of the established government, the government of Ibrahim Raisi. 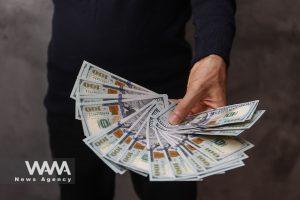 Brokers have always been one of the main factors behind the increase in exchange rates in Iran’s foreign exchange market. Iran’s police had already tried to fight against these dealers, but it has not yet been able to completely curb the dealers’ activities.

Some people are of the opinion that the increase in the exchange rate is a game played by different governments in Iran to compensate for the budget deficit. An accusation that has been denied in all governments in Iran by the President and the Minister of Economy or the Central Bank. 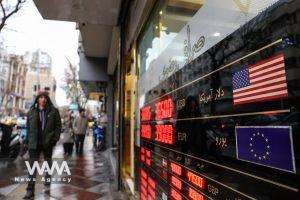 The increase in the exchange rate has led to an increase in the prices of various goods, and in addition to the common people, it has even angered the supporters of the government and the two conservative and reformist political factions inside Iran. 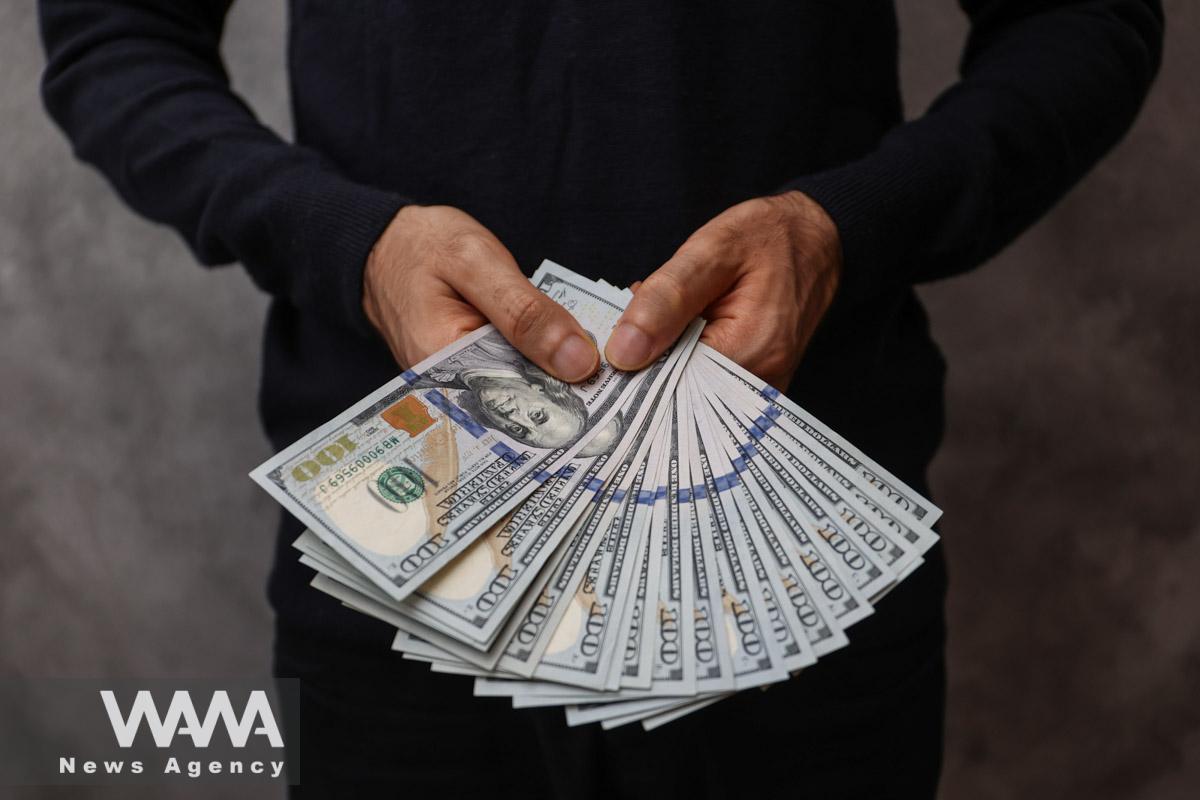