WANA (Jan04)  – Yousef Nouri, Minister of Education, announced that since 1403 (2025), several languages, including Chinese and German, have been added as optional subjects to the educational programs of our country’s schools.

The Supreme Leader of Iran is more concerned about the influence of western culture with the spread of English language in Iran. “pay attention. [Of course] I am not saying that tomorrow we will go to suspend the English language in schools; No, that’s not what I mean; The point is to know what we are doing; Let’s know how they (Western countries) wants to raise a generation in this country, and with what characteristics.” Khamenei stated.

In Iran, most schools promote learning English. It can be said that over 90% of schools teach English as the only foreign language.

The number of institutions, schools or universities that teach Arabic, French, German, Spanish and Chinese languages is very rare. 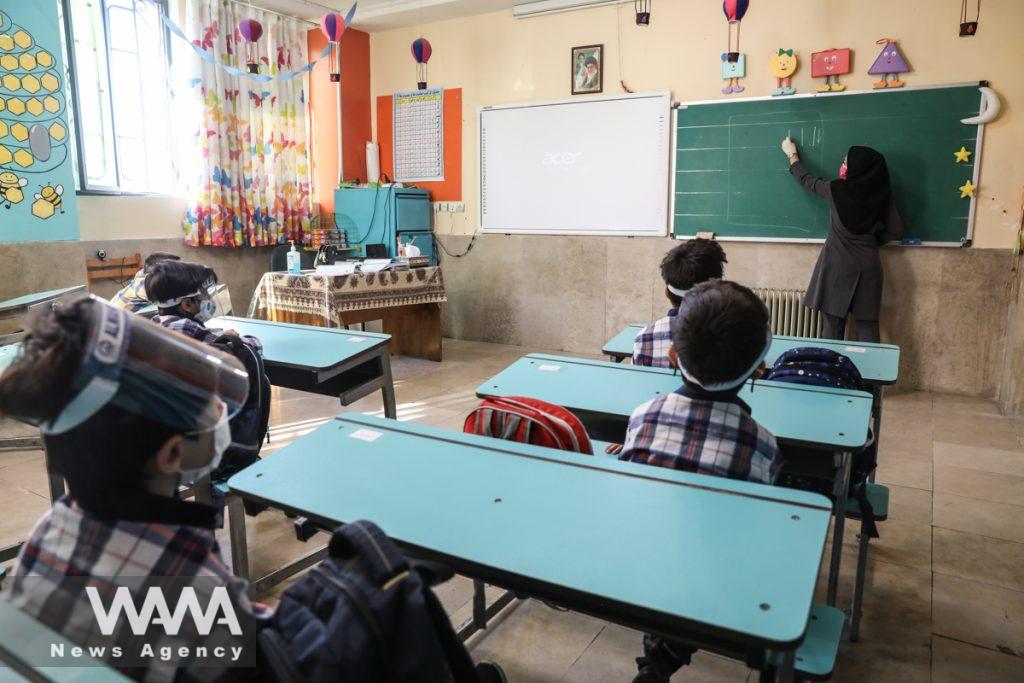 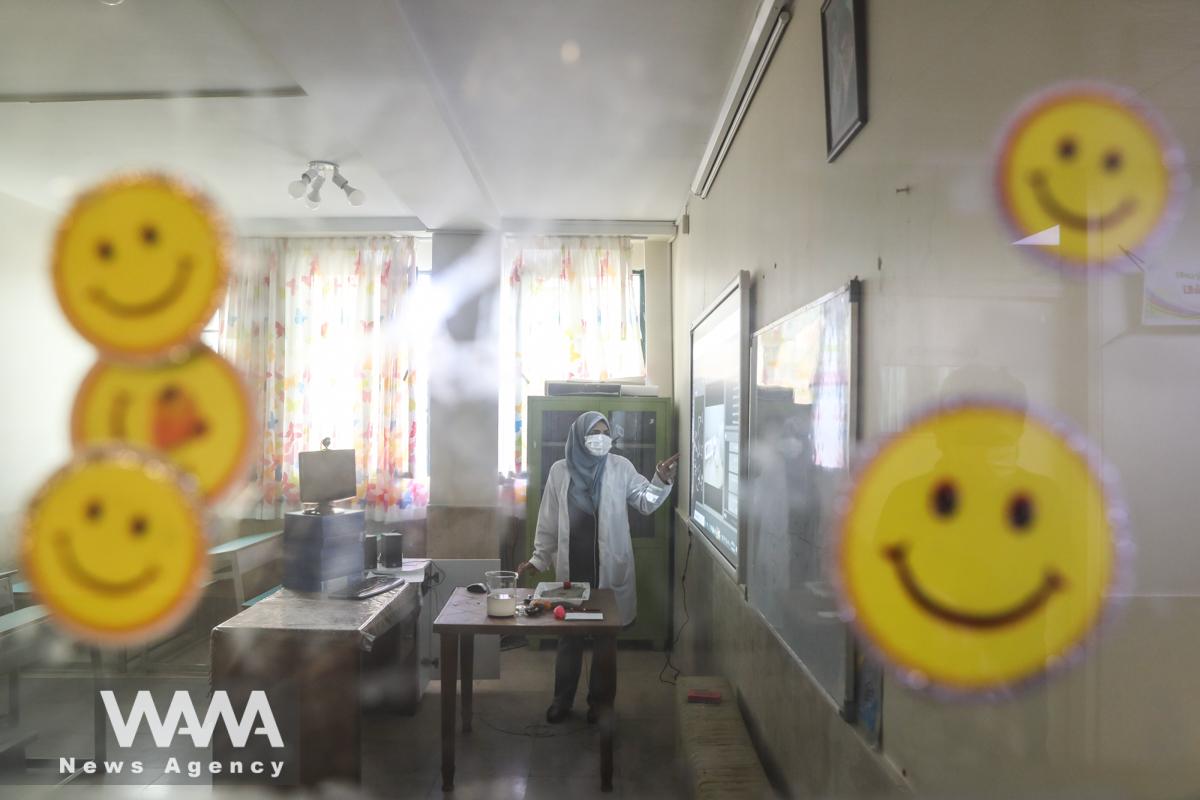