Covid19, Pfizer, West, casualty statistics and the rest of the story!

WANA (NOURNEWS) – In the recently published statistics, the number of people killed by Covid19 worldwide is 1582. In the same statistics, America ranks first with 20.6 percent of deaths, i.e. 326 people, contrary to the heavy advertising that it had for the healing properties of its produced vaccines.

Most of these countries used Pfizer and Moderna vaccines with the justification that they are the safest vaccines.

Three years ago, in these days, the whisper of the outbreak of an unknown disease plunged the world into an indescribable fear, a fear in which there was no safe place for the world and it went to the point where even family members were considered a mortal threat to each other. 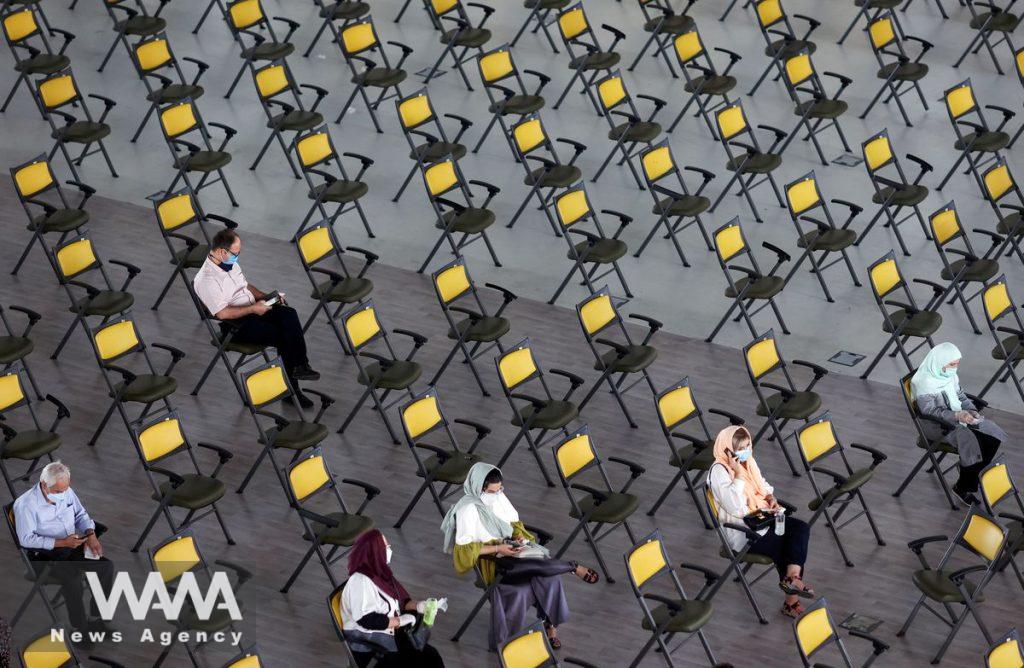 In a situation where the origin, reason and method of treatment and at least being safe from Covid19 were not known, an effort to preserve and survive the human race began, which continues to this day.

In the meantime, the solutions of the countries of the world had significant differences with each other based on their scientific position and the capabilities of their health and treatment systems and even their relations with other countries.

Unfortunately, despite the deadly pandemic of this disease, some countries of the world, instead of trying to create synergy at the international level to exploit the scientific and health capacities around the world in the way of dealing with this deadly virus, the created conditions, as always, in the field of political settlements and They even turned economic competitions and showed that despite the advertising claims, they do not value human lives.

The role and function of the media flow related to the rule system was also very wide and of course disgusting in creating space for political exploitation of the Covid19 virus epidemic. Iranians waiting to receive a coronavirus shot at a vaccination center in Tehran on Monday. Majid Asgaripour / WANA News Agency

The Farsi-speaking and Western media, which considered the current situation as an opportunity to increase pressure on the Islamic Republic of Iran, initially pointed the finger of accusation at Iran as the source of the Covid19 virus and tried to make the world community pessimistic about our country with this big lie. With the failure in this field, everyone tried their best to show Iran as unsuccessful in controlling this virus.

The moment-by-moment presentation of death statistics and the induction of Iran’s delay in the implementation of the general vaccination program was the central strategy of these media to create fear and worry in the people, but of course, with the spread of the virus in Western countries, this advertising atmosphere completely lost its color very soon.

One of the axes that tried to stimulate the public opinion in Iran regarding the government’s failure to deal with the Covid19 virus in an atmosphere of humor was that: “The day the Covid19 vaccination starts in Iran, the people of the world will ask if the Covid19 virus still exists?!” 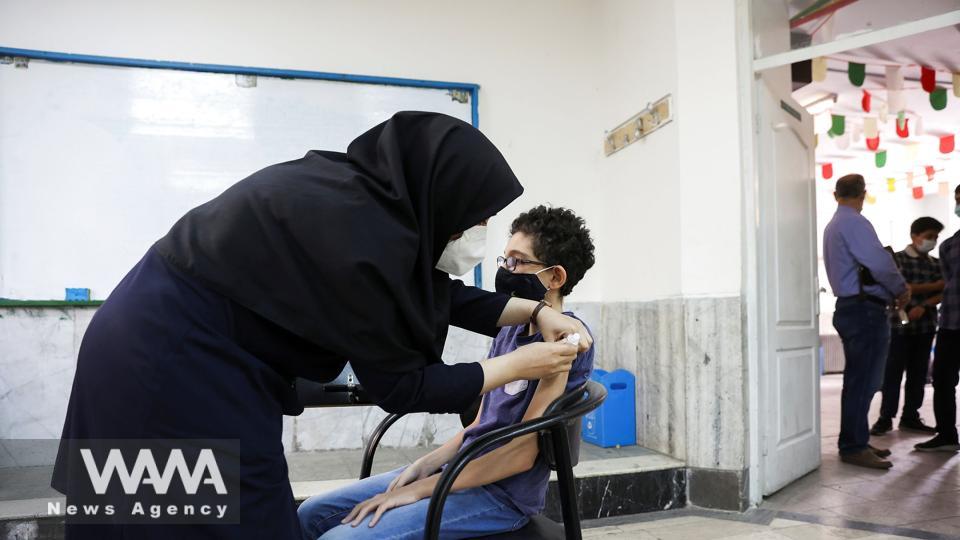 But the Covid19 virus was not a virus that aligned itself with the channeled news channel of the arrogant media, that’s why with the spread of its new strains that were much smarter and more deadly, it set the conditions in such a way that the western countries shifted their media focus from Iran for a while.

With the arrival of the French and British armies to control the protests of the people who were unable to receive medical care behind the closed doors of the hospitals, and America’s record in deaths caused by Covid19, there was no reason to project and this level of inefficiency that people were touching with their flesh and skin could not be hidden by spreading fake news from Iran.

In the Covid19 pandemic, an opportunity was obtained, in addition to the round-the-clock and sincere efforts of health advocates in Iran who dedicated their lives to the care and treatment of patients, Iranian scientists began to produce domestic vaccines at the level of international standards.

At a time when some advanced countries such as China, Russia, the United States and the United Kingdom were close to the answer in their efforts to reach the Covid19 vaccine, the scientists of our country also started their research in the footsteps of these countries in a situation where the cruel sanctions of the West are ending with all the intensity. It continued and no one believed that one day Iran will be added to the list of producers of Covid19 vaccine. In any case, this very important national event took place with the production of several types of Iranian and joint vaccines, and Iran was able to be among the countries that have a special vaccine. This honor could not prevent the distortion and change of direction of this national event, even with the efforts of the hostile media to cast doubt on the effect of the Iranian vaccine, which was widely welcomed by the people.

Now, with the help of the efforts of the medical staff and in the shadow of the scientific and technological progress of the scientists and researchers of our country, we are living in a time when the number of deaths has been reduced to zero for a long time, and the city and countryside are not in the red state, and the Covid19 restrictions have also been canceled.