WANA (JAN 10)  – A political activist Faezeh Hashemi Rafsanjani, daughter of the former Iranian president has been sentenced to a five-year prison term for what called her role in fomenting the recent protests in Iran.

A women’s rights activist, reformist and former journalist and lawmaker, Fa’ezeh Hashemi is the daughter of the late Akbar Hashemi Rafsanjani, one of the founders of the Islamic Republic of Iran who died in 2017.

She was charged by public prosecutor last year on charges of posing threat against national security, propaganda against the Islamic Republic of Iran’s system in the aftermath of protests which erupted in September after the death of the 22-year-old Iranian Kurdish girl Mahsa Amini in police custody. 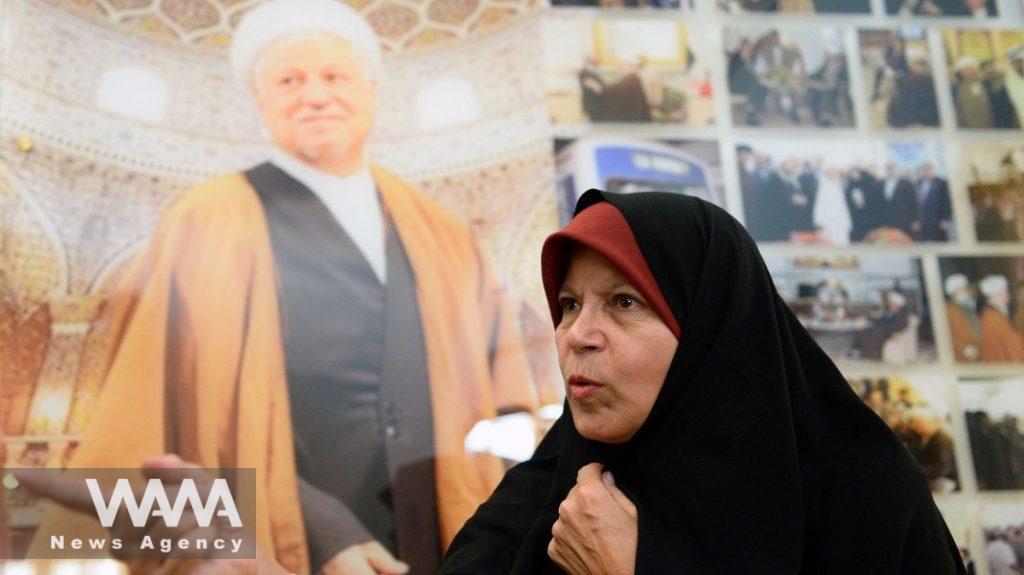 Her defense lawyer tweeted that Mrs. Hashemi has been sentenced to five years in prison, however, without providing more details, Neda Shams added that the sentence is not final.

Fa’ezeh Hashemi was a member of the Islamic Consultative Assembly also called the Iranian Parliament from 1996 to 2000. She is also president of Executives of Construction Party women’s league and the former chief editor of Zan (Woman) newspaper which was launched in 1998 but was later banned.

Years ago, in the aftermath of the disputed presidential elections of 2009 which reinstated Mahmoud Ahmadinejad and trigerred massive protests as well, Fa’ezeh Hashemi challenged the result and stood trial in 2011 on charges of making anti-government propaganda. She served a prison sentence from 2012 to 2013. 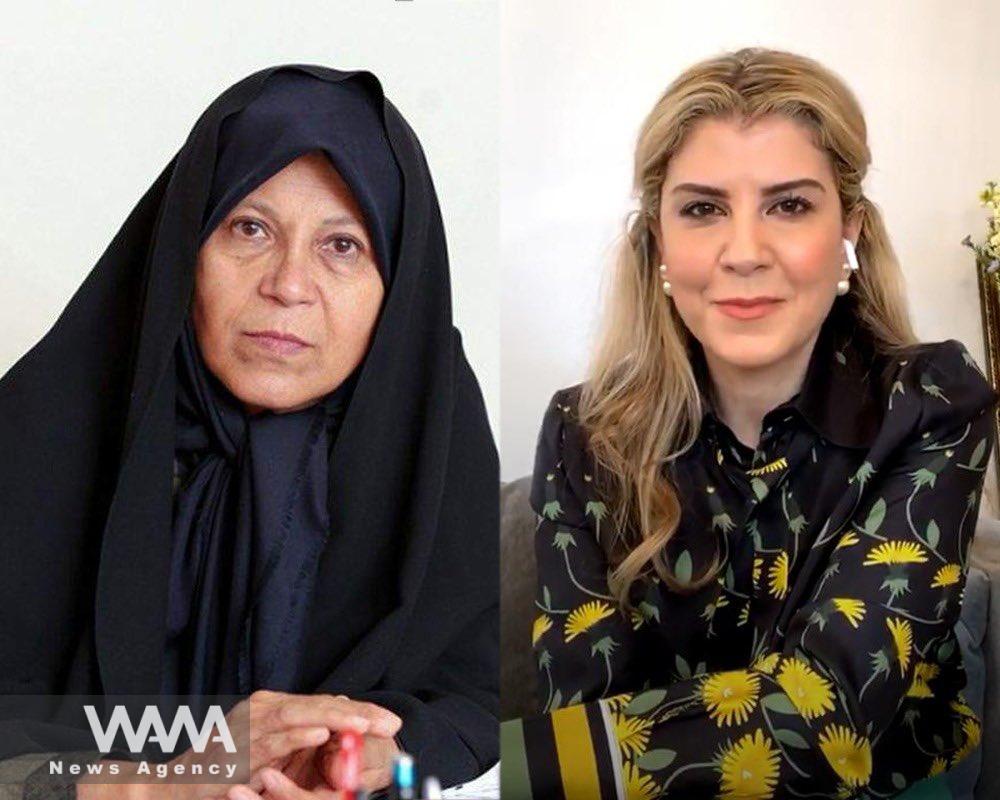 Moreover, she was again sentenced to jail for six months in March 2017, accused of spreading propaganda against the Islamic Republic of Iran.

She is a fervent advocate of leniency of strict women dress code. Although she herself wears a chador, the most perfect Islamic hijab, she is against the obligatory hijab.

Akbar Hashemi Rafsanjani was also a reformist politician who was both approved and disapproved among the officials of the Islamic Republic for economic liberalisation and better ties with the West.

He was influential in the selection of the incumbent Leader of the Islamic Revolution Ayatoolah Ali Khamenei. Akbar Hashemi was the fourth president of Iran from 1989 to 1997 and served as the head of the Assembly of Experts from 2007 until 2011. He was also the chairman of the Expediency Council in later years. 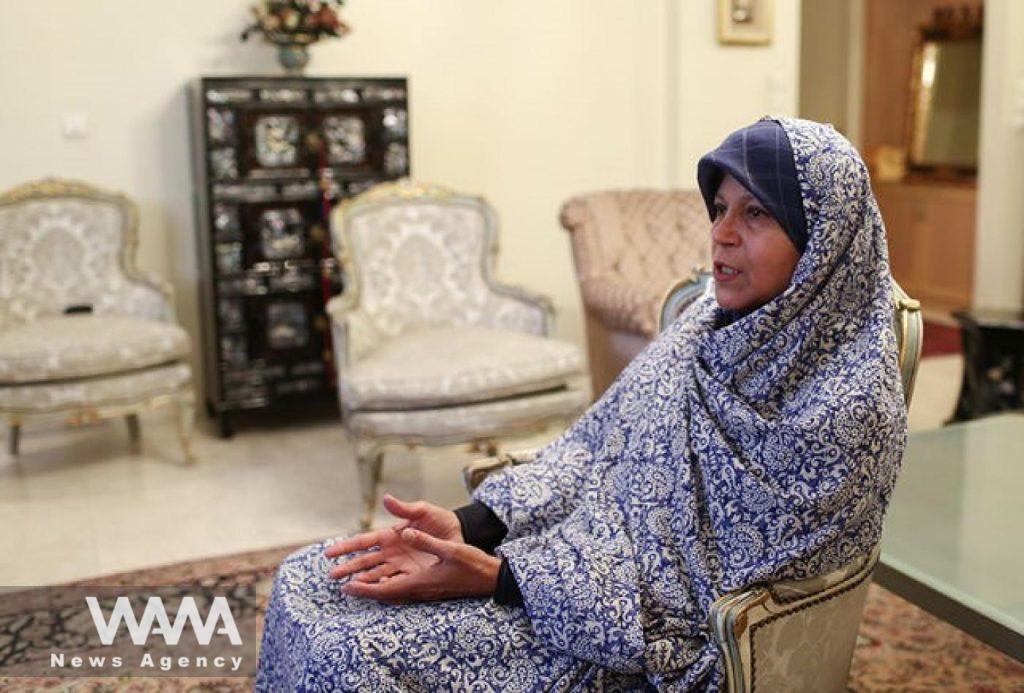